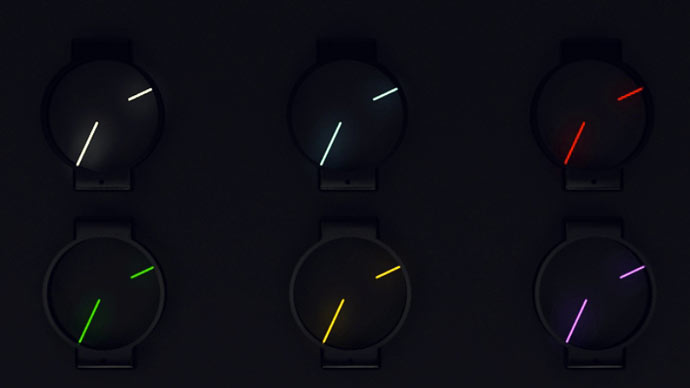 In this modern day and age of mobile phones and other cellular devices, nobody stops you in the street asking for time any longer. The silent gesture of pointing out to a wrist and inquiring about time seems almost extinct. Although, many have been announcing the comeback of the good old wristwatch, we are confident that the one we are featuring here will become popular for the sheer quirkiness and unusual simplicity. 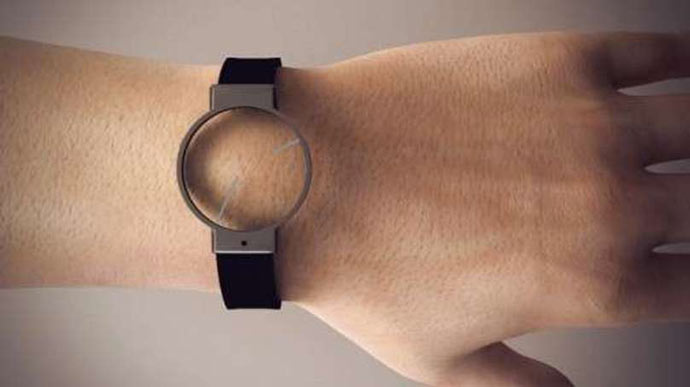 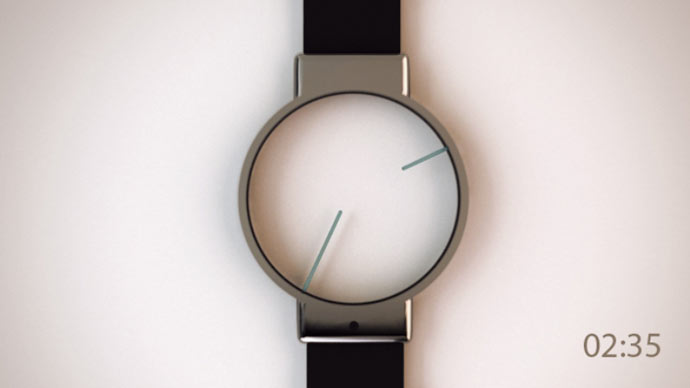 The designer has submitted this innovative watch to TokyoFlash, an online retailer which keeps in stock the most fantastical, futuristic looking, and unconventional wristwatches you have ever seen, but Roderick’s watch is yet to be mass produced. 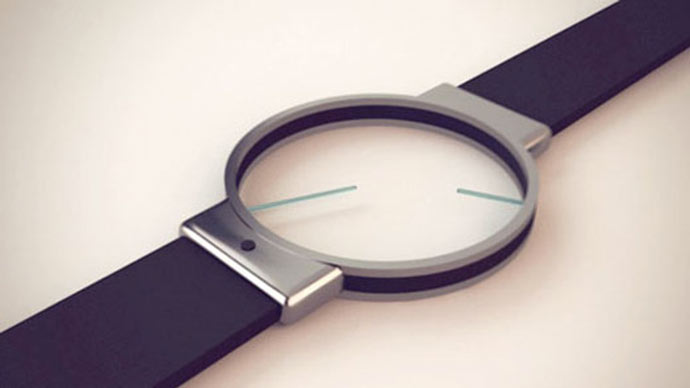 The designer explains the concealed mechanism that drives the Minimalist Analog Watch: “The hands of the watch are attached to the circumference thus enabling it to be hollow. The inner circumference rotates via a chain mechanism attached to the gear wheels present in the bottom part of the steel casing thus the hands rotate to show time.” 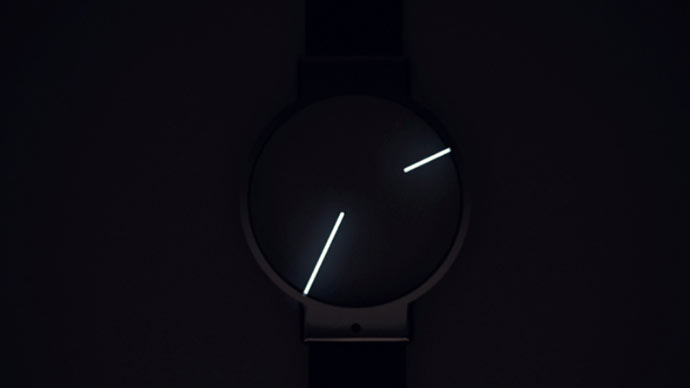 Stripping the watch off unnecessary and stereotypical analog details, Roderick has made a timepiece that is sleek, modern and simplistic in its form, unlike anything you have seen in the wristwatch world, and, most importantly, very original.

More minimalist watches can be found on Amazon here.