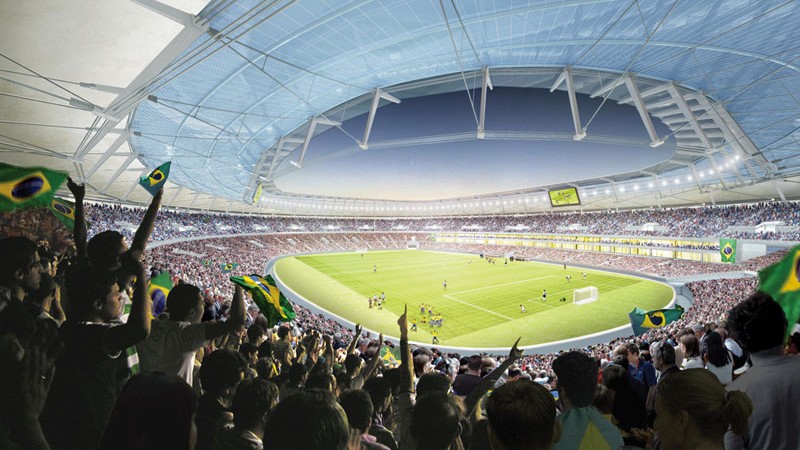 The Estádio Governador Magalhães Pinto, but far more famous by its other name Mineirão, in Belo Horizonte, Minas Gerais, Brazil is the first stadium in the country to feature a solar powered roof. It is planned to host three games of the 2014 World Cup, as well as keep serving as the home to the Brazilian soccer team Cruzeiro. The stadium is equipped with a 1.4MWp solar array and the entire project cost $16.1 million. The plan is for the energy to be put back into the grid and not to be used solely by the stadium itself.

This is not the only stadium in Brazil to turn to solar energy. Even the renowned Maracana stadium in Rio de Janeiro is planned to get a solar panel rooftop, while the Pernambuco Stadium of Recife is supposed to get solar heating for changing rooms, toilets and kitchens. However, the biggest project will be the one on Mane Garrincha stadium in Brasilia which is to receive a 2.5MWp solar plant on its rooftop that is believed to be able to power nearly half of the stadium.

Organization of every World Cup is a matter of prestige and honor for the country that is the host, as well as large income. Brazil is already surfacing as the new force on the global arena and, in the wake of ever growing need for sustainable energy sources, presenting the potentials of solar power on such a huge scale is sure to facilitate Brazil’s growth. 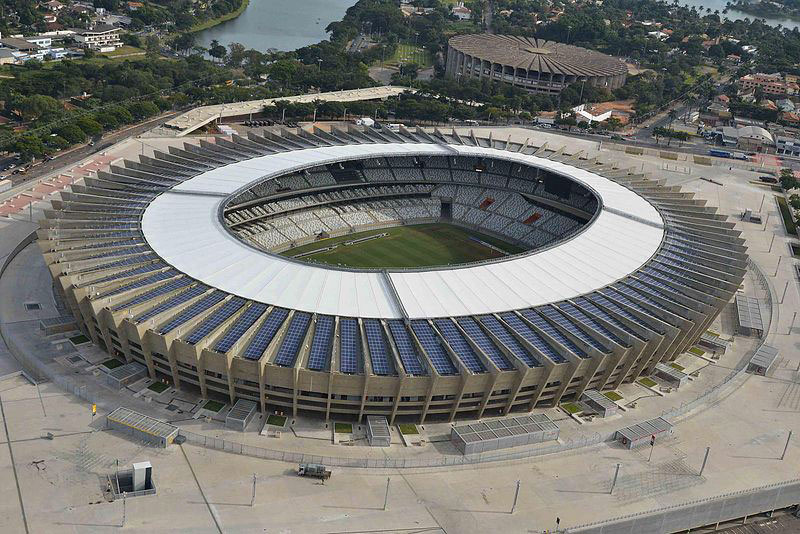 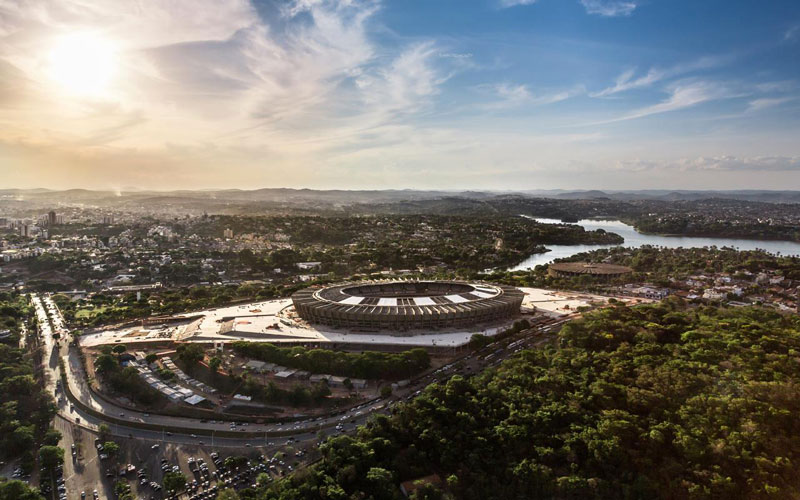