This has to be one of the coolest devices that we have seen, as of late! Essentially, a live action camera for your iPhone and iPad, the Mevo, is a singular camera that works as a full video studio that you control right from your smartphone.

When we mean full video studio, we mean that you can have multiple views, cut, pan and zoom, all from a single iOS application with the Mevo. 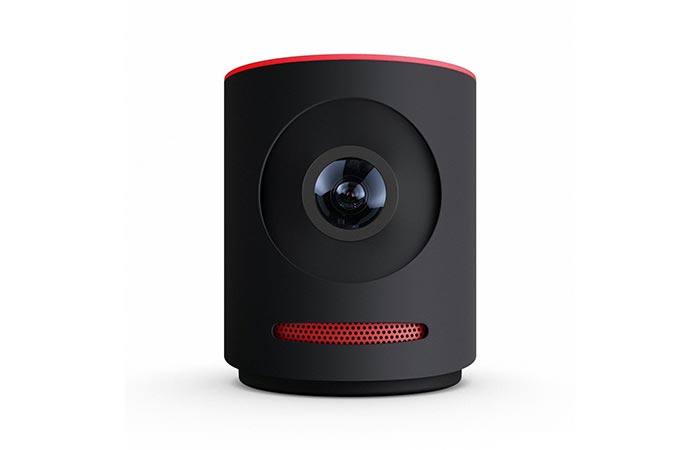 The Mevo features a 150-degree wide angle all glass lens that has a Sony 4K sensor which allows for 720p Live Streaming.

It works by syncing with your iPhone or iPad and then via the iOS application, you can simply pinch on your phone to zoom, tap to cut, or drag with two fingers to pan. This zoom function allows you to form multiple live shots from a single frame. The cut option allows every edit to become part of the final cut. The pan allows you to capture the entire frame, as needed. Check out the live stream video below. 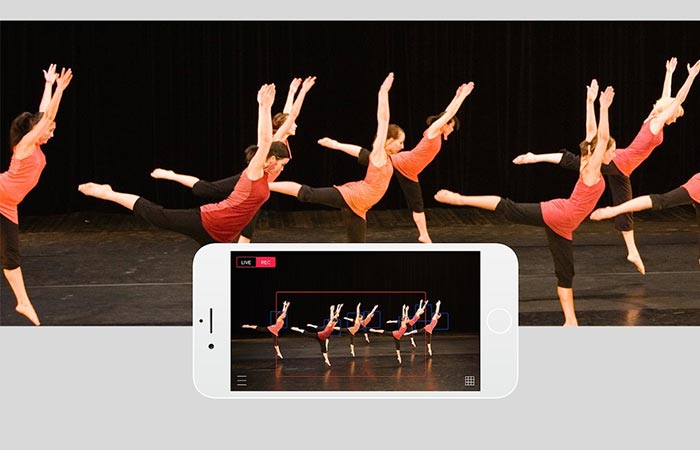 The facial recognition allows you to completely control your view and direct every part of the video that you are making.

Mevo also gives you the ability to either live stream then and there via WiFi or LTE networks, while you direct the show from your smartphone. Or, you could always stream it later, after you have done your final edits. The Mevo is also unique in the fact that it’s the only camera on the market at the moment that supports Facebook live stream. 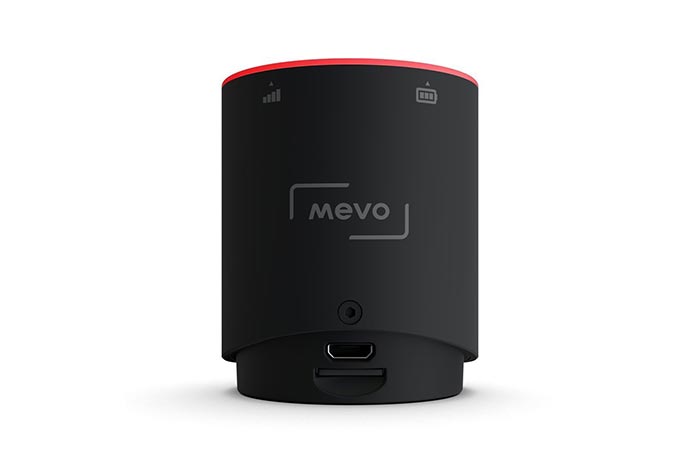 The Mevo also supports HDMI output as well as the ability to plug into alternate audio sources.

The lens that Mevo uses is a 150-degree all glass lens with Sony 4K sensor that enables 720p HD video output. It also has built-in stereo microphones with a dedicated DSP. It can also be plugged into external audio.

Directing your own videos has never been easier and with facial recognition, you know that you’ll always have the right people in your shot.