Mercedes-Benz is looking to renew their SUV assortment with two recent models – GLC and GLE, which are supposed to replace the existing GLK and GL models, while they are also working on the new G-Class. Considering that the old G-Class is one of the best vehicles they have ever created, it surely is going to be a hard task to make it even better, but even harder and more ambitious sounds the idea of producing the Mercedes-Benz Vision G-Code.

This innovative and a bit futuristic concept was presented at the opening of R&D center in Beijing. It is designed in order to be in a form of a Sports Utility Coupe that looks very compact, since it is about 161 inches long, which makes it even smaller than their shortest existing crossover – the GLA. The short overhang, aluminum skidplates and 21-inch rims with carbon spokes make this car look like the one you do not want to race at traffic lights. When you are inside of a G-Code, you have to be amazed by the things it features and the looks of them. You enter the high-contrast cabin, made of high-quality materials, such as leather, carbon fiber, aluminum, through the “suicide doors” and there are four bucket seats with various functions (yes, it is has a 2+2 cockpit), such as massage, cooling and heating, an infotainment display that is very wide, the latest climate control system, but the first thing you will notice are steering wheel and pedals similar to the ones in a Formula 1 car. 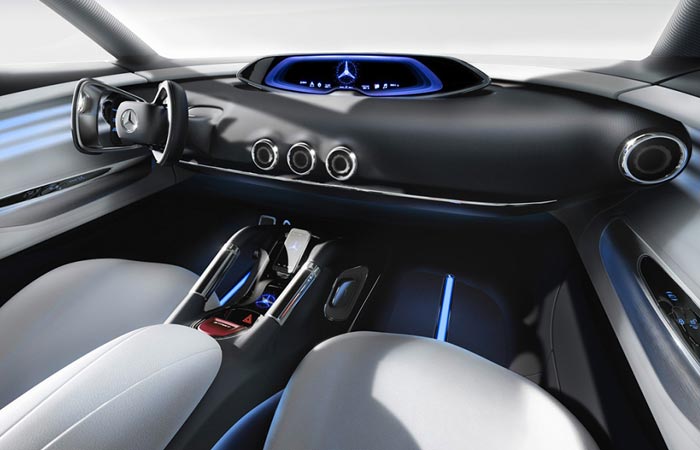 All this said, you might think that there is not much to add, but actually the most important characteristic of the G-code has not yet been mentioned. Namely, the most interesting thing about it is its engine and the ways of powering it. Mercedes-Benz took the usage of solar panels on cars to a whole new level. We have seen other manufacturers use them on roof of a vehicle to provide power for some tiny accessories, like fans and such, whereas G-Code’s entire body is a massive solar panel. They managed to do this by using multi-voltaic silver paint, That makes a continuous source of power, which is even able to power a big chunk of the powertrain. Besides sun, it uses the wind, as well, to power G-Codes battery, and can also turn the rebounds of the dampers and springs into electric power, which proved very useful. 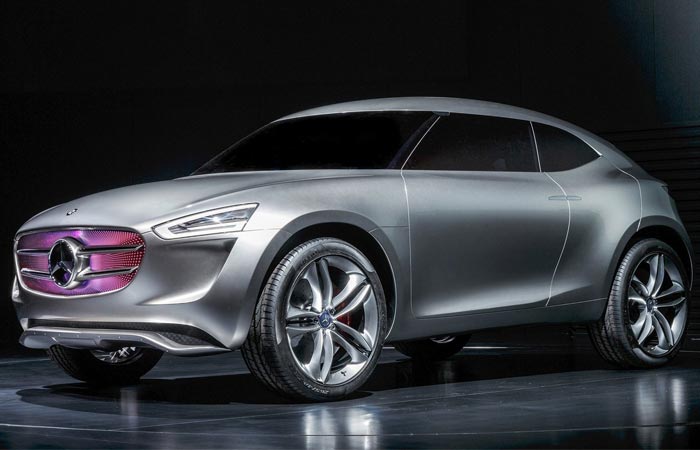 However, there is not much information available about the engine itself and all we know is that it is an ICE engine (a common turbocharged internal combustion engine), that offers the options of pure electric mobility and standard 4-wheel-drive, and the mode you are using will be indicated through a holographic grille.

Vision G-Code is absolutely ahead of the time we are living in and we can only hope that Mercedes-Benz will start producing and selling it worldwide very soon, because they would surely ensure the dominance in the crossover-SUC part of the car industry. watch video below 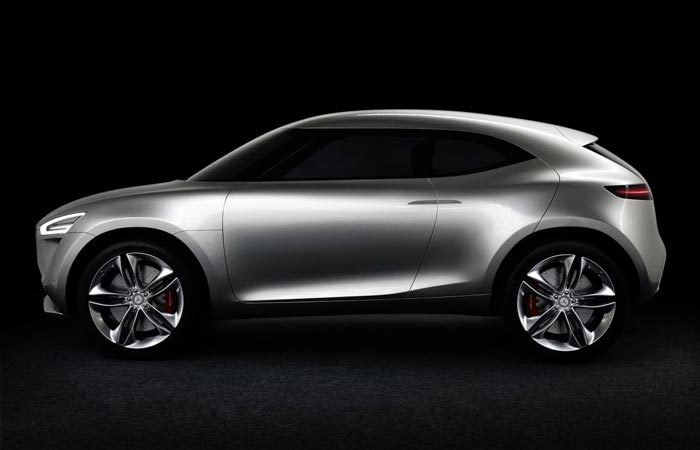 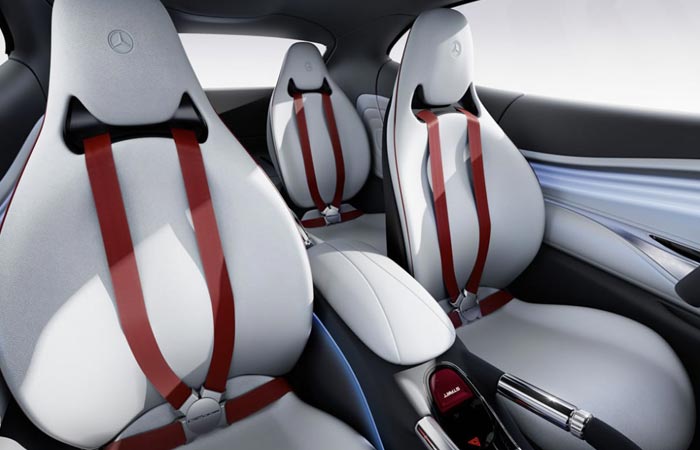 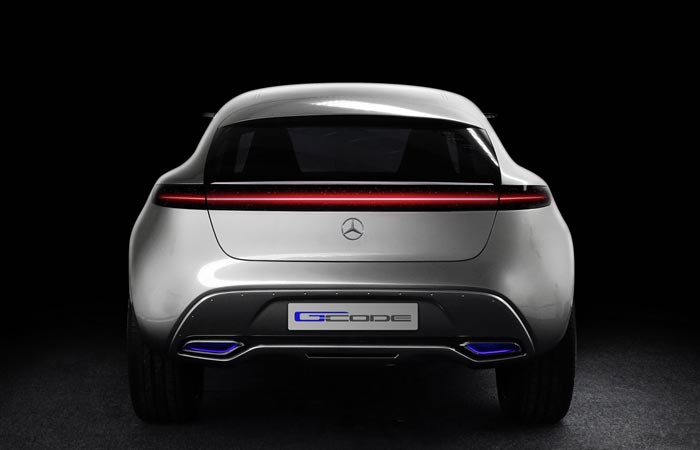