McQueen’s Machines: The Cars and Bikes of a Hollywood Icon by Matt Stone is a book that presents the cars owned by the King of Cool himself – Steve McQueen. The famous bad boy of Hollywood was probably the biggest car and motorcycle lover among actors and his garage has been the wet dream of many a petrol head. Well, the McQueen’s Machines opens the doors of that garage to a wider audience.

The book includes all of the vehicles he owned, along with many others that he drove in movies and several others that he raced with. Just some of the ones he owned were the Ferrari 250 Lusso Berlinetta, Jaguar D-Type XKSS, 1953 Siata 208S, 1965 Ferrari 275 NART Spyder, 1969 “Le Mans” Porsche 911S, wonderfully sculpted 1962 Cobra and Porsche 356 Speedster.

As for the featured motorcycles, you can find the record priced 1937 Crocker “Hemi-head” V-Twin and a 1920 Indian Powerplus Daytona. 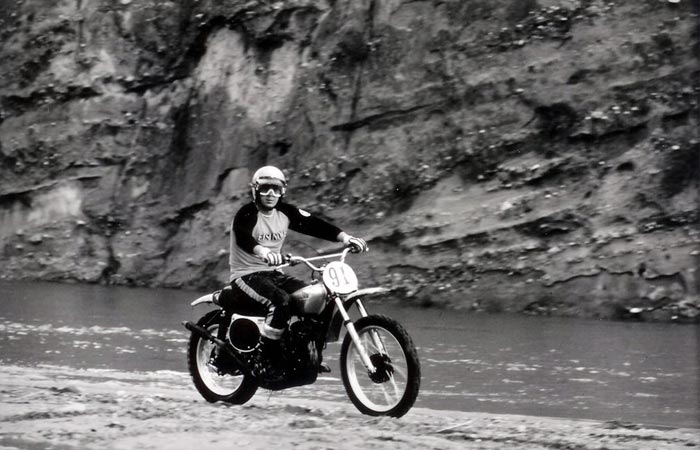 A special place was given to the infamous 1968 Ford Mustang GT 390 Fastback. This is the car that Steve McQueen drove in Bullitt and the one participating in the recently announced ‘greatest car chase of all time’ in this movie. It had a customized drivetrain made specially to suit his driving style and, for this reason, holding a special place in his heart. However, McQueen never owned this particular machine since one of the two was totaled.

Additional perk is the foreword written by McQueen’s son Chad which gives a very personal note to the book. If you like cars, or Steve McQueen, the McQueen’s Machines: The Cars and Bikes of a Hollywood Icon is a must have. 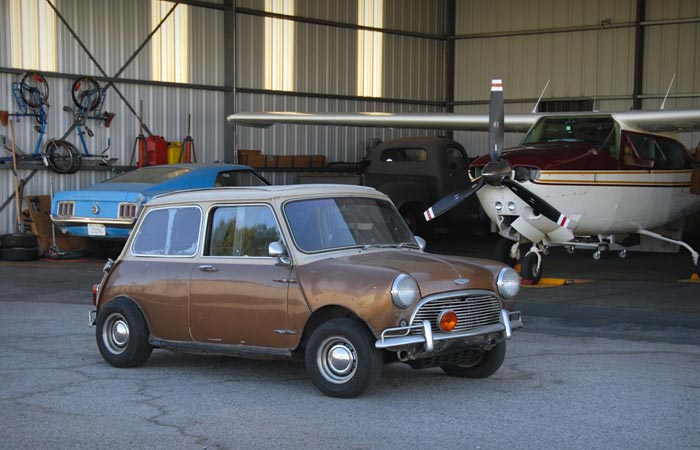 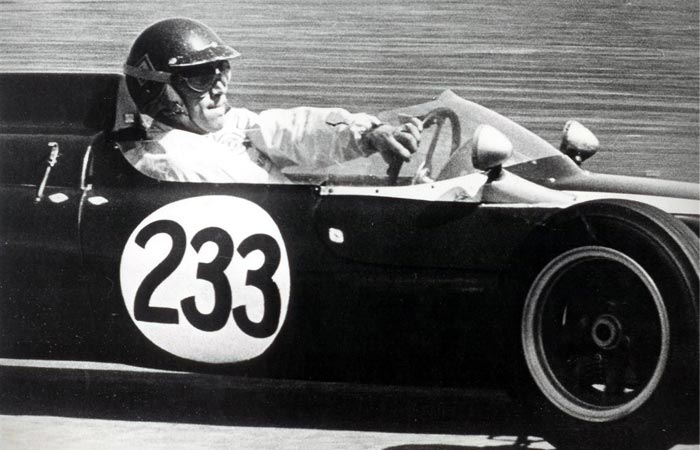 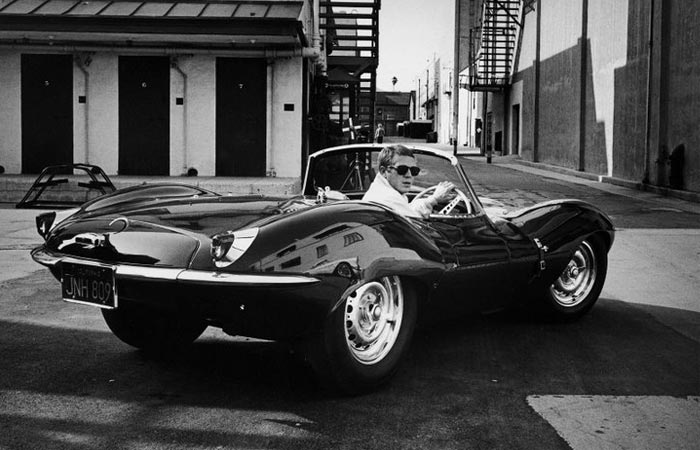 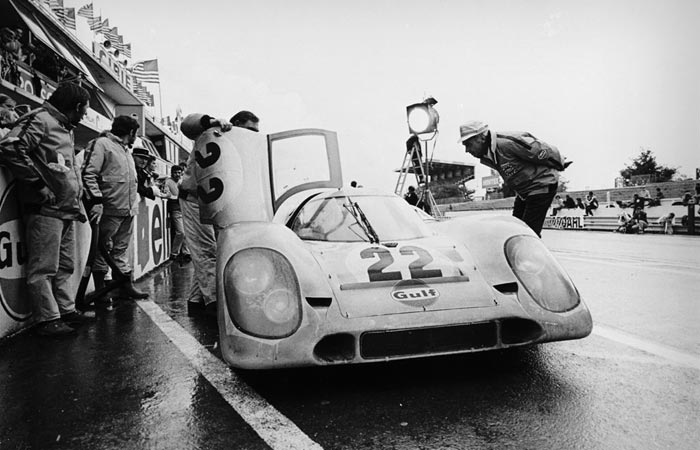 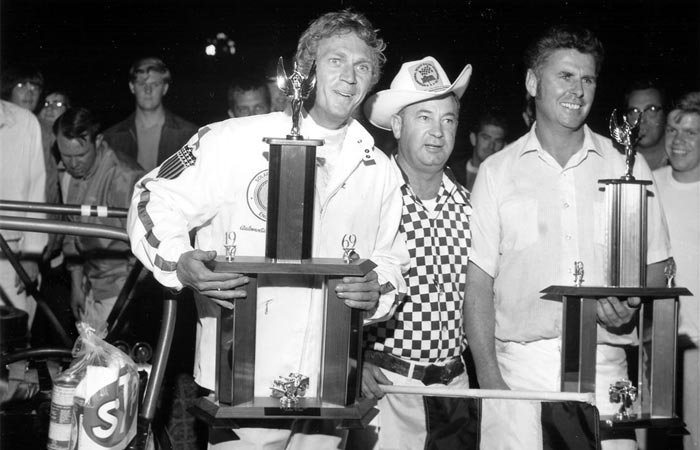