On January 21st, General Motors launched a new project that may be the future of the automobile industry. This “personal mobility brand” called Maven will hopefully attract more of the “ride-on-demand” companies, which will allow people to rent a General Motors or any other car on an hourly rate.

Experts from General motors are saying that 30 million people around the world will be using this car-sharing service over the next 10 years. First, this trend will be available just in Ann Arbor, Michigan, but it will quickly expand to other states and cities. When it comes to Ann Arbor, Michigan, these shared vehicles will be accessible in 21 spots around the entire city for everyone who may be interested in this sort of transportation. 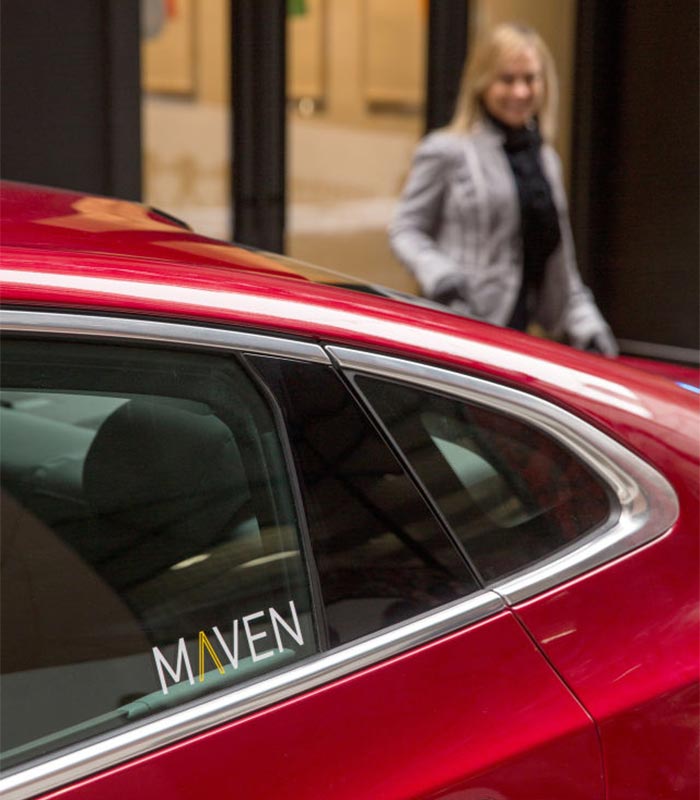 Cars will be available to the customers on an hourly rate. One hour will be $6.

As we said earlier the cars will be rented on an hourly rate and the customers will have to pay $6-an-hour. Hours in the car will be the only thing that users will need to pay because there won’t be any membership fees. General Motors President, Dan Ammann, said that this service will be highly personalized and very efficient. He also hired some former ZipCar and Google employees to help him create an app that customers will use in order to be constantly connected to their rented car.

Users will be able to access their vehicles through the app and they will have an option that will allow them to turn on the car remotely. By using this app, customers will also be able to operate the heating and cooling system. GM is going to use Chevy Spark and Bolt models for this Maven project. These cars will be equipped with 4G LTE connectivity. Maven vehicles will be compatible with Apple CarPlay, Android Auto and SiriusXM, so basically anyone who is interested in this car-sharing service will be able to use it and control it through their smartphones. 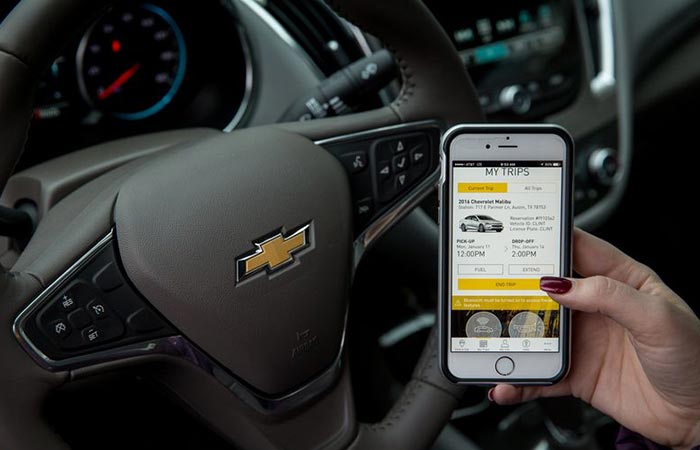 Users will be able to access and turn on their cars via the mobile app. This app will allow them to adjust heat and cooling system.

Recently, General Motors invested $500 million in Lyft, to help the development of self-driving cars. So, big plans and projects are completely normal for GM nowadays and with Maven, they’re planning to achieve some great things. In conclusion, Dan Ammann also noted that this car-sharing system has a bright future because, as he says, cars that belong to just one person are not being used most of the time, and this new system will create new opportunities for everyone, even the car makers. This definitely sounds interesting in theory, we just have to wait and see if people are going to accept this new concept. (via)

See what people from General motors have to say about the Maven.