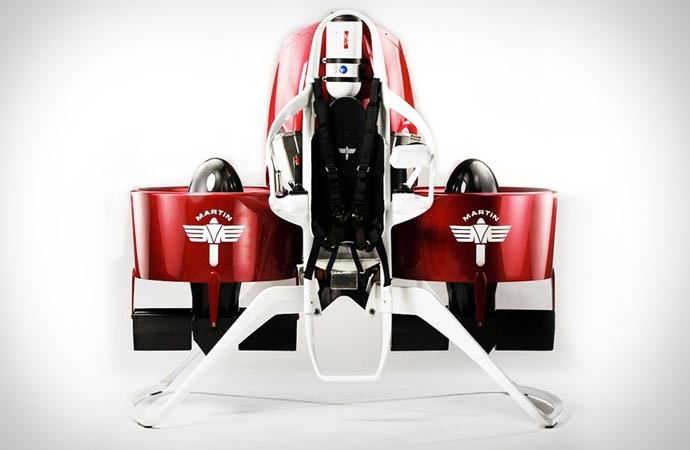 Yes, a proper Jet Pack and intended for commercial use. You will actually be able to buy one, provided you have enough money, of course.

If we are this excited about this, can you imagine how Glenn Martin feels. He is the founder of the Martin Aircraft Company and has been working on designing a real Jet Pack for 30 years, starting in his parents’ garage.

The latest incarnation is the 12th prototype, aptly named the P12, and it endured some serious renovation and it now seems to be close to production that is announced to start by the end of this year.

Now the numbers. The engine is a 2.0l V4 unit with 200 hp and 245 Nm of torque that, due to great engineering, weighs only 132 lb. Top speed is said to be 46mph, while the cruise speed is 35mph. The P12 uses premium gas and a full tank will allow 30 minutes of flight that should be enough to cover about 20 miles. The P12 ceiling is at 3,000ft and it should be used at the height of at least 500ft so that the various safety systems could have time to do their job should there be a need. The most prominent, but not the only, safety feature of the P12 is its rocket-deployed ballistic parachute. Check out the video below to see it in action. 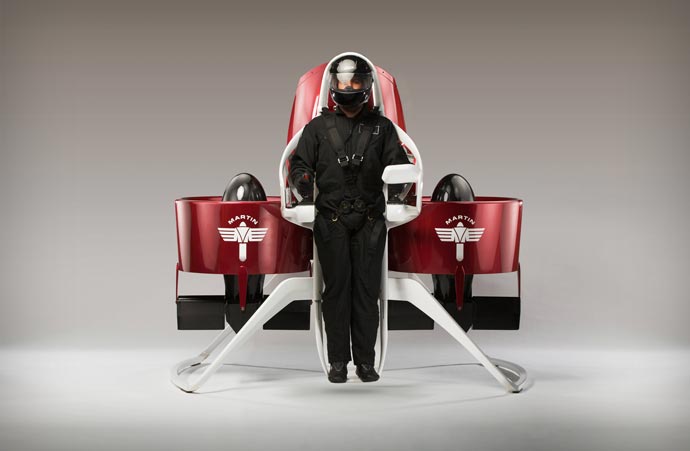 Current work is focused on increasing the time between required overhauls which is currently only 200 hours, but numerous modifications could bring additional improvement in performance as well.

There is loads of equipment that the pilot will need such as fireproof suit, boots, neck restraint, helmet as well as some ear protectors due to the fact that the noise of 95 dB so close to your head is by no means good for your hearing.

However, the first users will be rescue and fire missions and the police and only after that the general public will get the chance to relive their GTA days in real life. However, the price might reduce your enthusiasm, even though we are aware that this kind of technology can be by no means cheap. The initial price is expected to be close to $200,000, but it is intended to drop to targeted $100,000 in time. Of course, you will need to add shipping duties and taxes, as well as various permits, depending on the country you live in. Seeing it in action, we must say that this kind of a price seems well worth it. watch video below 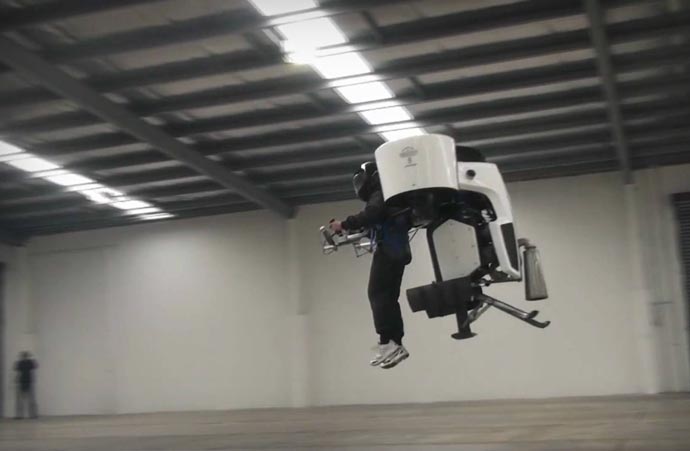 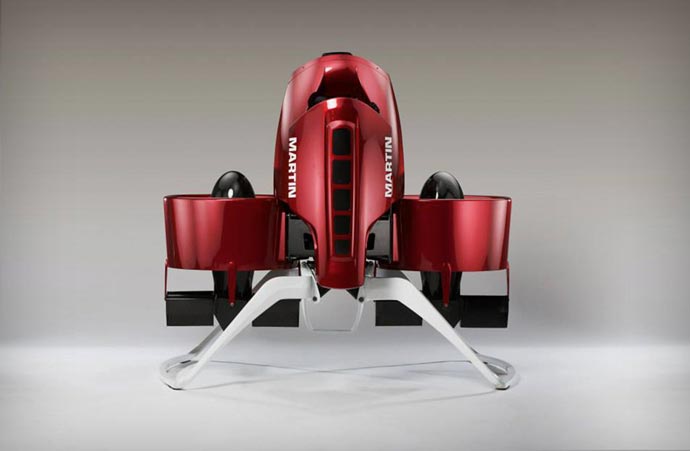 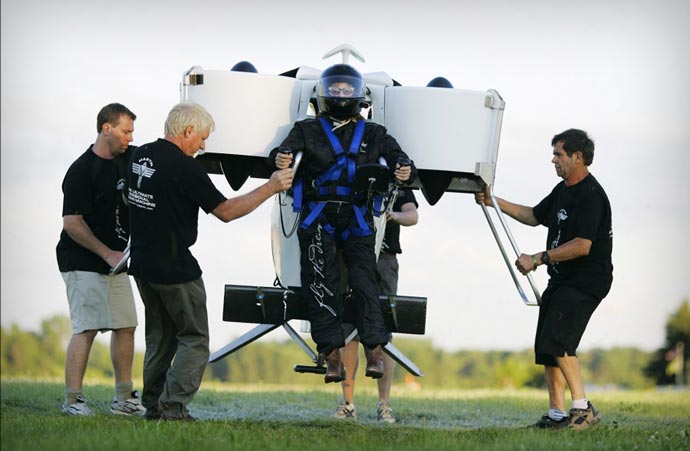 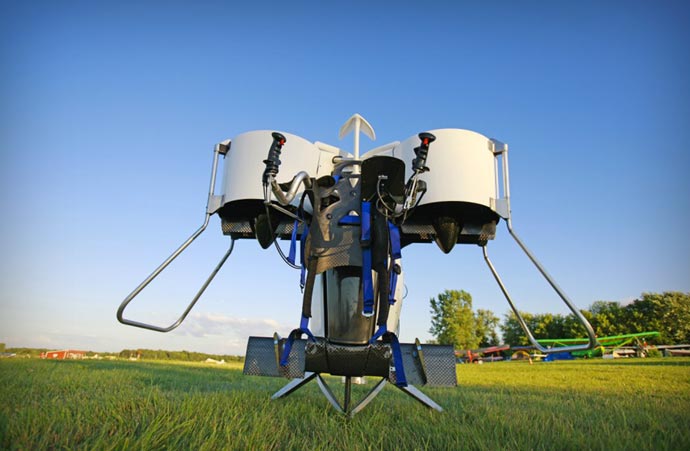