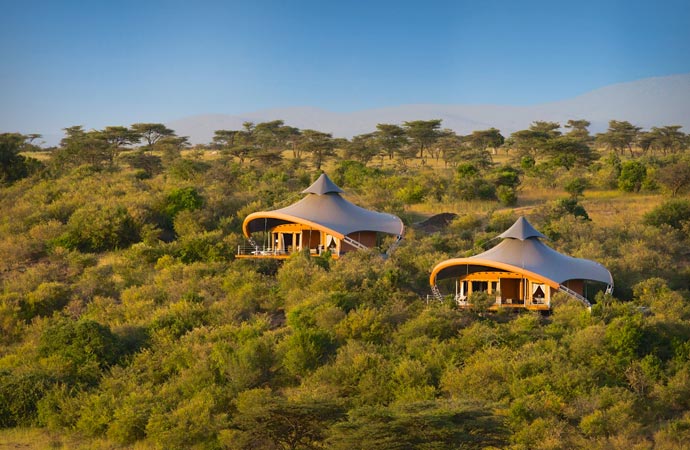 British billionaire and the owner of Virgin Group Sir Richard Branson is one of those super-wealthy people who really know how to enjoy life to the fullest. Not only does he own a private island called Necker in the British Virgin Islands, which we have already featured, but he is also a proud owner of a one-of-a-kind luxury safari park in the middle of beautiful Kenya called Mahali Mzuri.

Mahali Mzuri safari resort is situated in the Olare Motorogi Conservancy, north of the famous Maasai Mara National Reserve. The resort comprises of 12 tents, which are actually luxury cabins that can accommodate a total of 24 guests at any one time. Each tent sits on an elevated platform and has a very spacious bedroom with an en-suite bathroom, a large deck with stunning views of Kenyan wilderness, perfect for game spotting, and a sitting area.

Mahali Mzuri is made for you to experience the wildlife as you have never experienced it before. The resort’s guide Dickson is one of the most knowledgeable guides around and will definitely surpass your expectations. Wherever you turn, you will see abundance of game – from lions, leopards, elephants, giraffe and cheetahs to wildebeests and hippos.

Each tent at Mahali Mzuri is guarded by a genuine Maasai warrior. If you want to leave your tent at night, you wave a torch placed outside your door and a Maasai warrior will appear out of nowhere to accompany wherever you want to go.

The resort and the Maasai tribe work in true partnership here. Mahali Mzuri does not own the land on which it is situated, but rather rents with the rental money going back to the local community. [via] 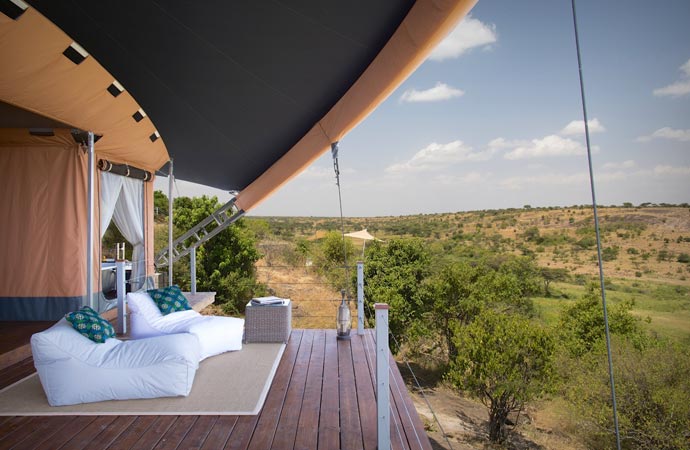 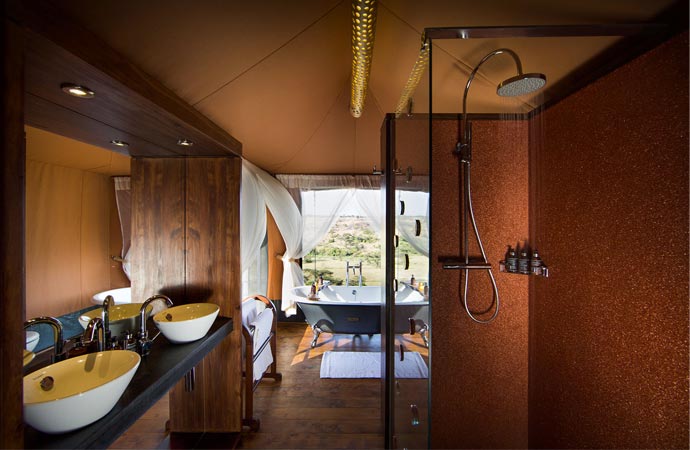 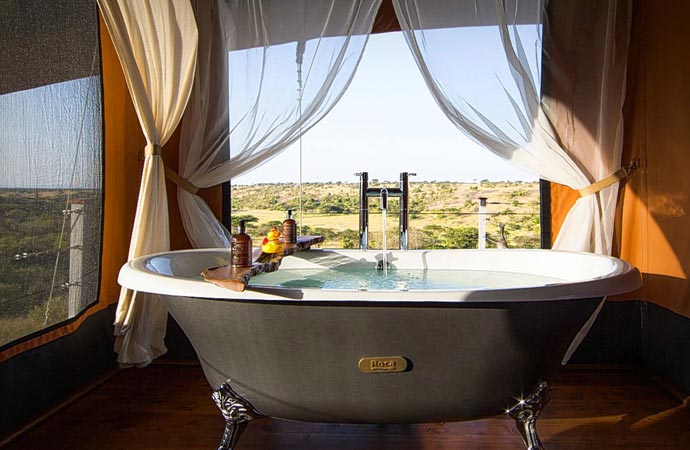 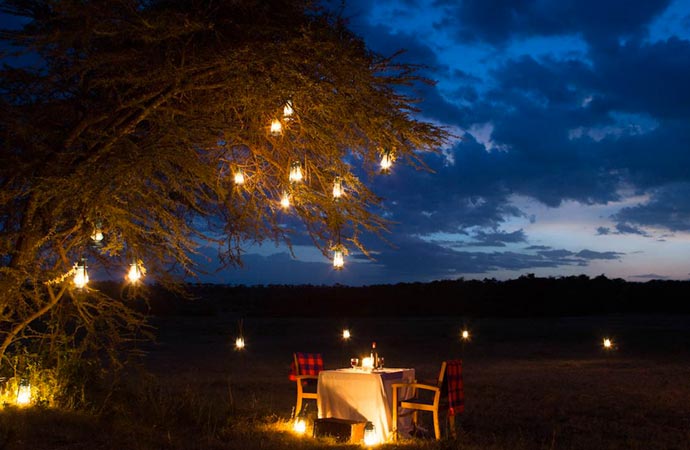 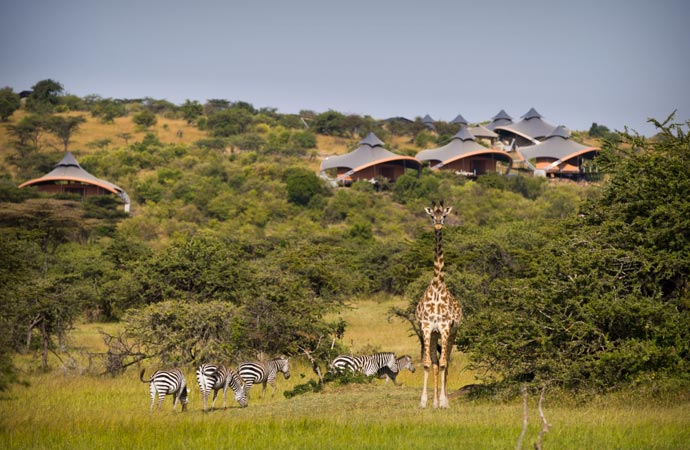