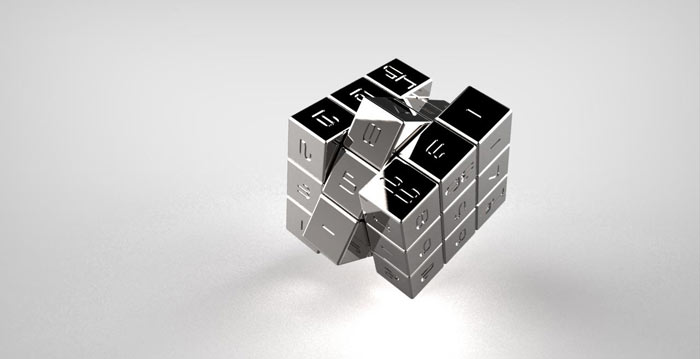 Here’s another pioneering product from the Chicago-based Innovation Factory. Earlier, we have featured a project by one of Innovation Factory’s interns Sanjeet Das called Opus, a combination of an iPhone and iPad stand and amplifier, and, this time round, we are showcasing the Magic Cube, a modern take on Rubik’s cube but with numbers and faces instead of colours.

What’s the catch, you ask? You will have to sort out how the numbers correlate and what order should they appear in on all six faces to form a solution. After that, you will be required to arrange the Magic Cube to get the numbers where they belong. No wonder Innovation Factory is challenging one hundred brightest minds in the U.S. to solve this puzzle. The solution could come from anywhere – mathematics, finance, technology or even cryptology. The company has also sent the Magic Cube to the top executives of Amazon, Google, Facebook, Apple, Goldman Sachs, JPMorgan Chase, as well as to the math department heads at Ivy League universities including Harvard and MIT. Even former hackers have been invited to participate in the challenge. 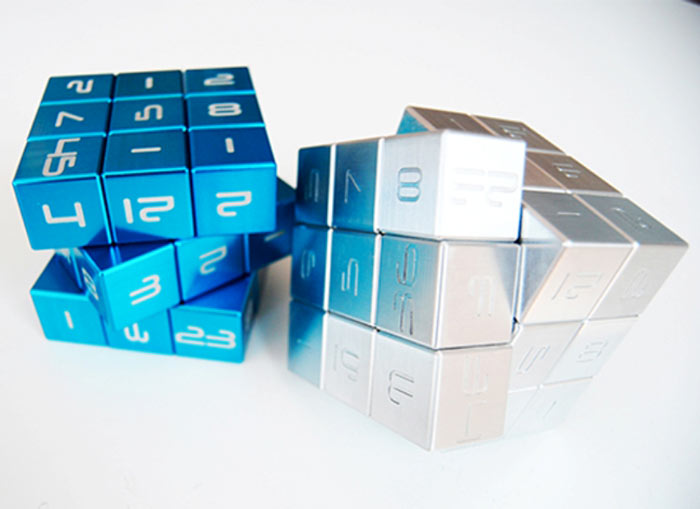 It has been estimated that there are 140 x 1021 different combinations of the Magic Cube. For your information, that is 140 sextillion (140 followed by 21 zeroes) configurations.

There is another reason for the launch of the Magic Cube and that is to celebrate the establishment of the Innovation Fund, a new crowd-funding platform. Even you can join the mathematical and financial masterminds in an attempt to crack the Magic Cube’s configurations by nominating yourself or somebody else. Just send an e-mail to MagicCubeCompetition@IF-Chicago.com stating your full name, the contact details and the reason why you think you (or your nominee) should compete. The competition will launch in September, it will run for 60 days and the company will accept up to 20 nominees.

Oh, here’s another interesting piece of information for you to top it all off – Innovation Factory was founded by Jonathan Kinlay, a math genius and former British junior chess champion with a PhD in economics. It figures! watch video below 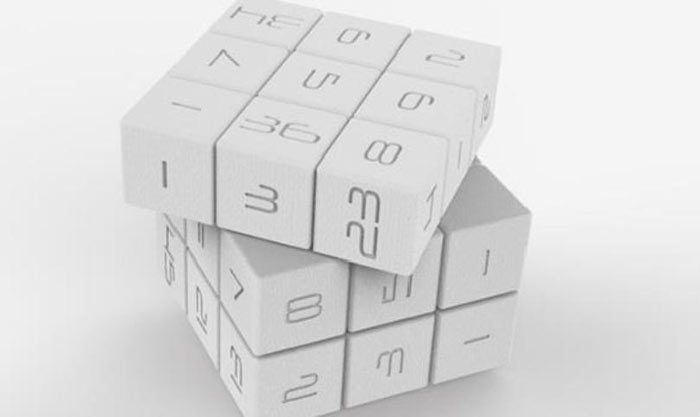