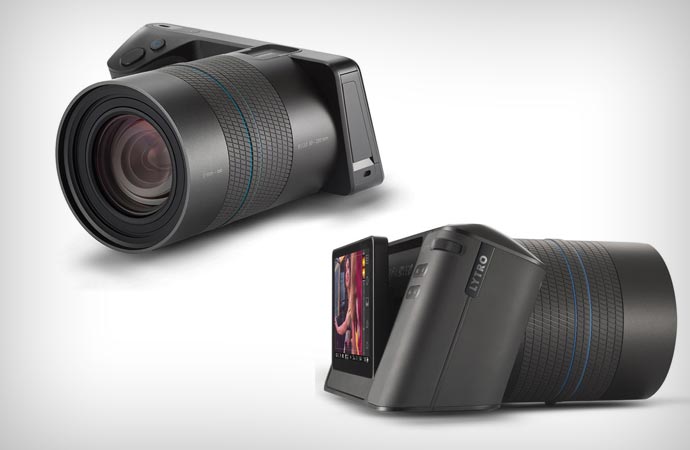 The Lytro Illum is the second light-field camera coming from this renowned company. It is even better than the first one,  even though it was released in 2011. The amazing perk of this camera is that it captures the whole light field it sees, so you can focus the images after you have snapped them. Its predecessor brought this technology, which was available only to people who worked in specialized studios or labs, to regular camera users.

This camera does not record only static details, but the light rays and their direction, as well. After you have taken a picture, you can view it from different perspectives and focal points, in various dimensions, add custom animations or convert them into other formats, such as JPEG. You can do some of these things on Illum’s 4-inch touchscreen with 8x optical zoom, that is placed on the back of it , or with the desktop tools on PC or Mac. 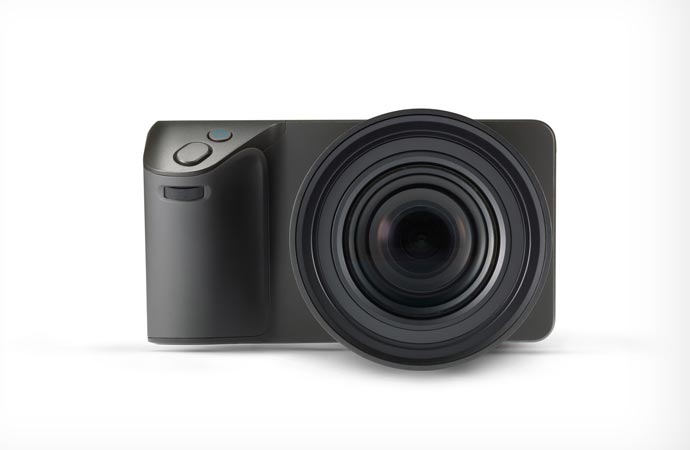 Also, other people can interact with the photos you have snapped, on their browsers with a special plugin. Creating 3D graphics, adjusting depth of field, which means that you can choose which part of the image will be in focus, selecting tilt and perspective shifts, are also features which are available on this fantastic camera. Samsung’s Galaxy S5 has very similar functions, but on it you can choose only between three focus options, whereas Illum allows you to select any segment of the photo you want to be sharpened.

This upgraded version of Lytro’s last camera looks much better. The first one looked like a rectangular block, while this one resembles a DSLR camera. There is an SD card slot and a USB 3.0 port on its left side, the WiFi is built-in, in order to upload your pictures to Lytro’s servers, your computer or iOS device. Generally speaking, the design is much classier than before.

If you need a better camera than the one on your smartphone, you should get The Lytro Illum, because it offers lots of great stuff that will make your photos come alive. Shipping of this camera starts in July, but you can pre-order it now for the price of $1,499. [via] watch video below 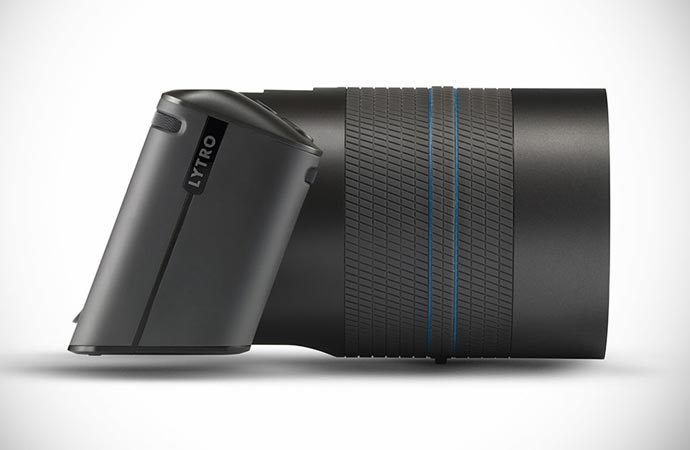 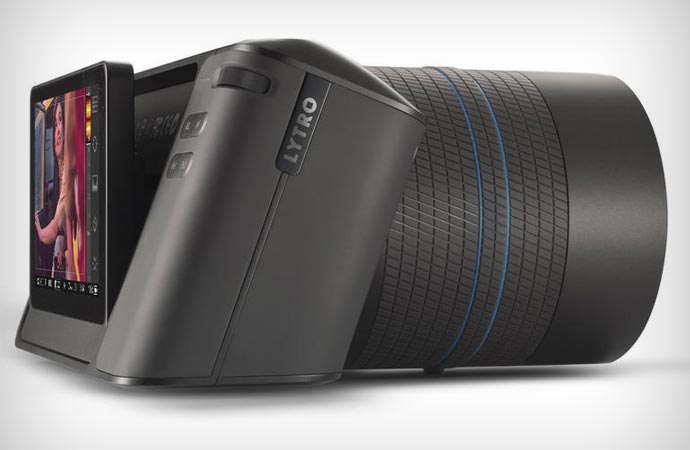 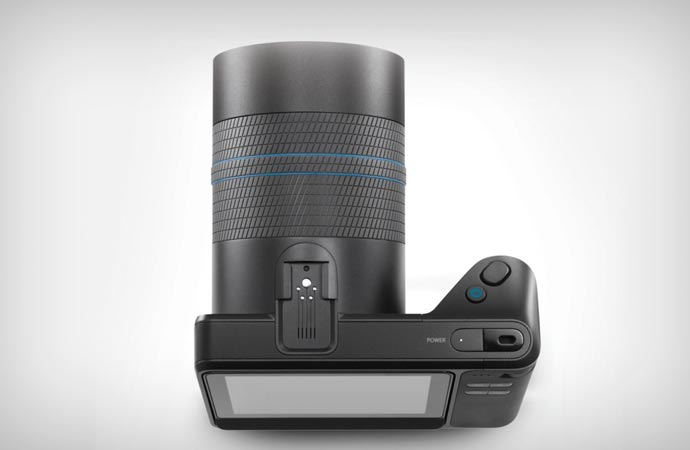 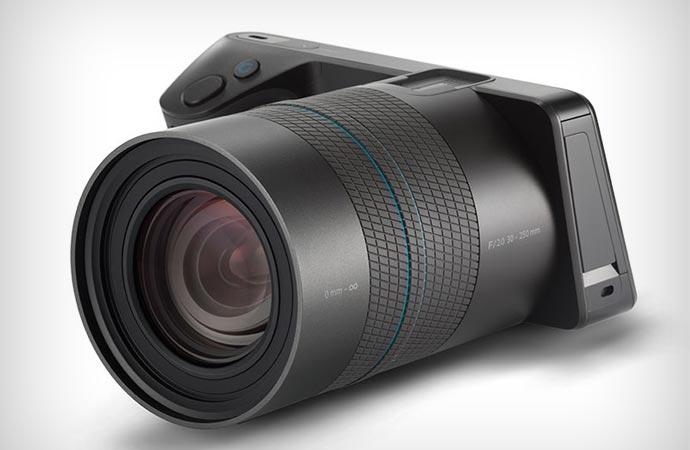