Here is something that will make artists, graphic designers and children rejoice – the world’s smallest 3D printing pen called LIX. With this ingenious pen you can doodle in the air whatever your heart desires and take your creativity and artistic talent to a whole different level. Of course, since this is a 3D pen, no paper is required.

LIX 3D pen is both a professional and amateur tool that can be used for a variety of artistic endavours – decorations pieces, arts and crafts for children, drawing prototypes, writings or making fashion accessories and jewelry. Its function is very similar to that of a 3D printer. LIX 3D pen melts and cools coloured plastic which, in turn, allows you to make solid freestanding shapes. The pen has a hot-end nozzle which gets its power from a USB 3.0 port.

Using LIX is very simple and straightforward – plug in the power cable to the pen, plug the power cable into the provided USB 3.0 port, insert the filament, and wait for sixty seconds until the nozzle heats up. After that, let your imagination run wild. The pen comes with two filaments – ABS and PLA. The first one warms up to a higher temperature (its melting point is 180°C) and it is stronger, more flexible and has a better temperature resistance. The PLA filament comes in a wide array of colours, and although it is less flexible, it has a more attractive glossy translucency.

Since the project launch on Kickstarter, the designers of LIX 3D Pen have raised unbelievable £659,054 with the pledged goal being modest £30,000. 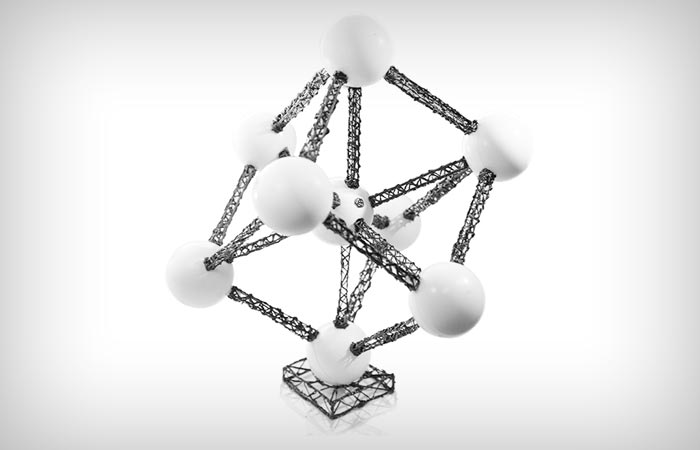 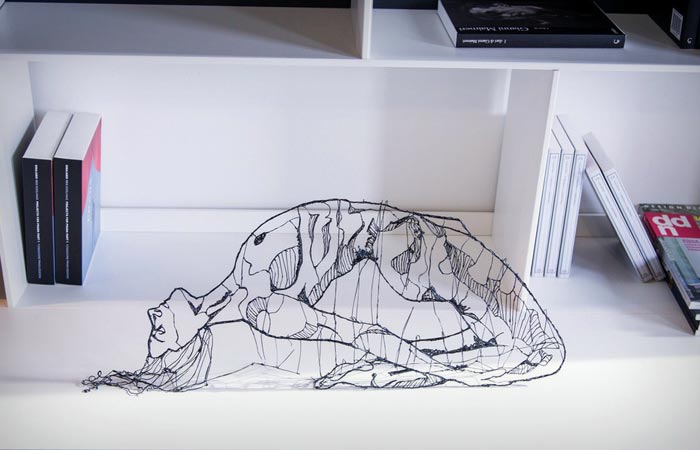 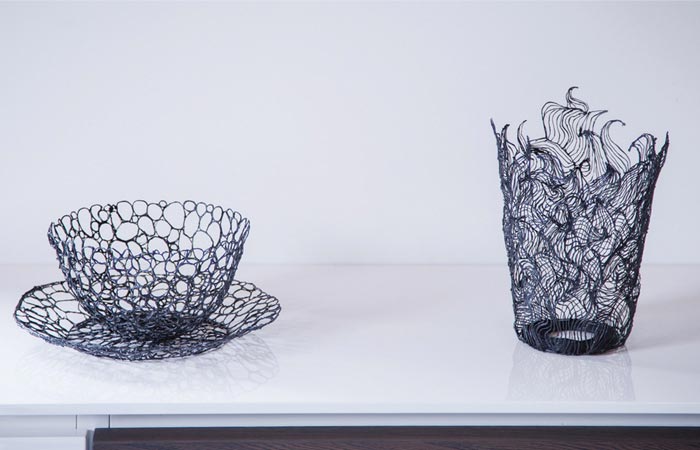