Since the invention of flight, beginning with the Wright Brothers in the early 1900’s, man has been fascinated by it. First deemed an impossibility, and now, it is not only possible, but we are figuring out new and create ways to soar as the birds. Human flight, truly is, a miracle. As far as miraculous things go, The Lilium is up there. Literally, and figuratively.

A few days ago, Lilium completed its first test flight in Germany. It’s a VTOL (vertical take-off and landing) jet, that has zero emissions, and is completely electric. 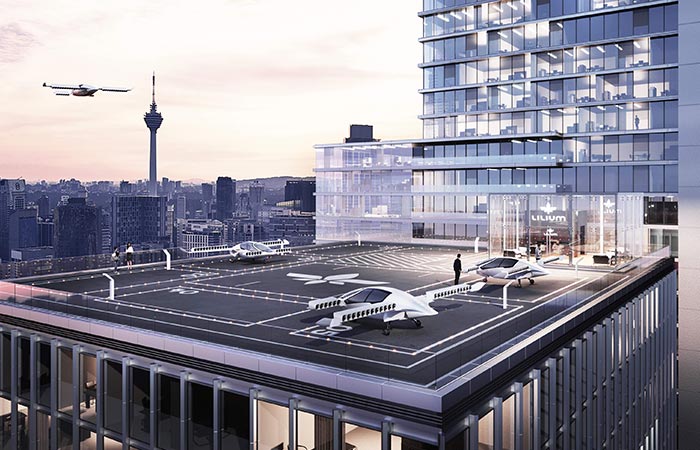 The idea is to bring affordable short distance flight to anybody.

The test itself was conducted via remote control, and the two-seater was bombarded with a series of tests. Needless to say, it aced them all. The test ranged between vertical take-off, landing, horizontal flight, and mid-air transition from vertical to horizontal flight. So far, the company aims for a manned test flight in 2019. They are also considering creating five-seaters for air taxi. Check out the video below. 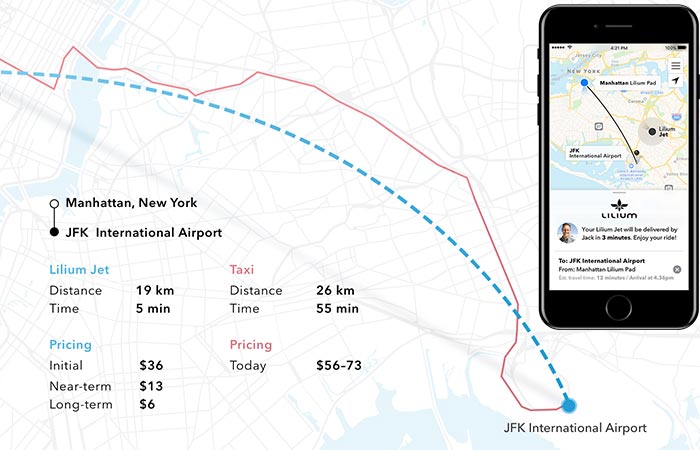 Order it on your smartphone, and fly from Manhattan to JFK in 5 minutes.

The Lilium is quite impressive, to say the least. Being completely electric, this aircraft utilizes 36 ducted fans. The fans are integrated into the winds, and come with 12 movable flaps. This also allows the airflow to be directed downwards for take-off and landing. It also allows the air to be directed over the wings; this allows for lift and forward flight. Besides being an interesting concept, it seems to work perfectly. 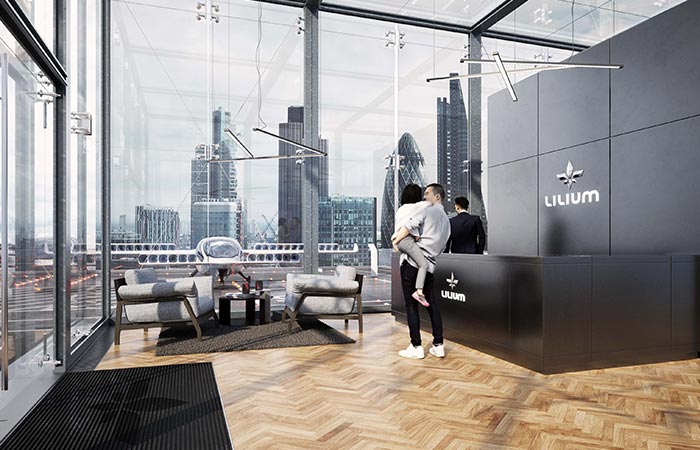 With Lilium, the world will truly change for the better.

Lilium Aviation was founded in 2015 by four engineers and doctoral students from the Technical University of Munich. In addition to this, they now have 40 international members that are working to make affordable, clean, air transportation a reality. Besides the two-seater, the five-seater model has been approximated to only use 10% of a quadcopter style aircraft, and it is claimed to have a range of over 186 mi (300km). It can also travel at a top speed of 186 mph (300km/h), making it faster than a helicopter. And to think, all of this without damaging the environment. 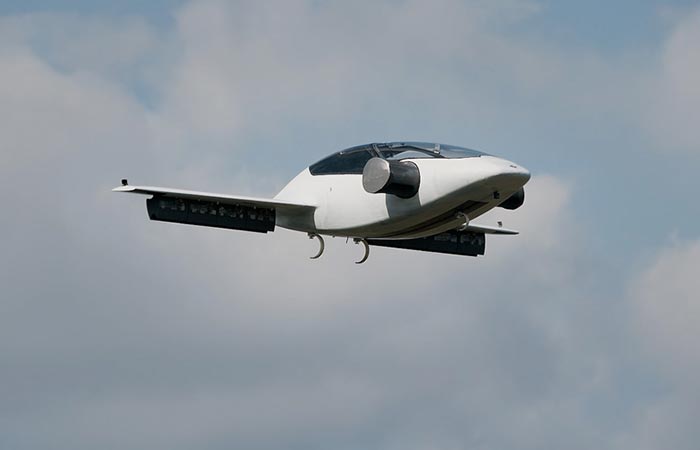