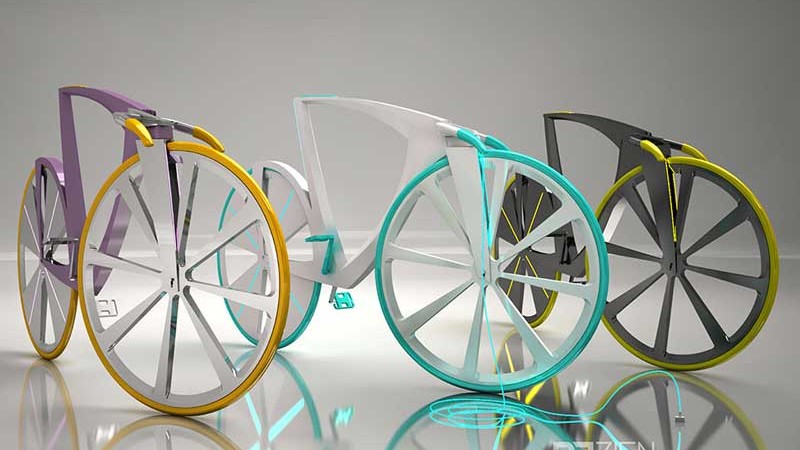 This strange looking machine is a concept bicycle called Levitation by the design agency DEzien. So far, only images have been released, but it has already drawn loads of attention.

Design is not the only reason why the DEzien’s Levitation bike is put into the spotlight. Apparently, it can charge your gadgets. The Levitation bike has an integrated battery that gets charged while you are riding. Another feature is a LED screen that has several functions, from keeping score of your ride, to the percentage of the battery that is charged. Wi-Fi that is integrated can enable various data services to be streamed to your bike.

It is said that the bike can charge an electric car as well, but this might be a bit more difficult due to the fact that the battery is not very big. Still, we shall have to wait and see. 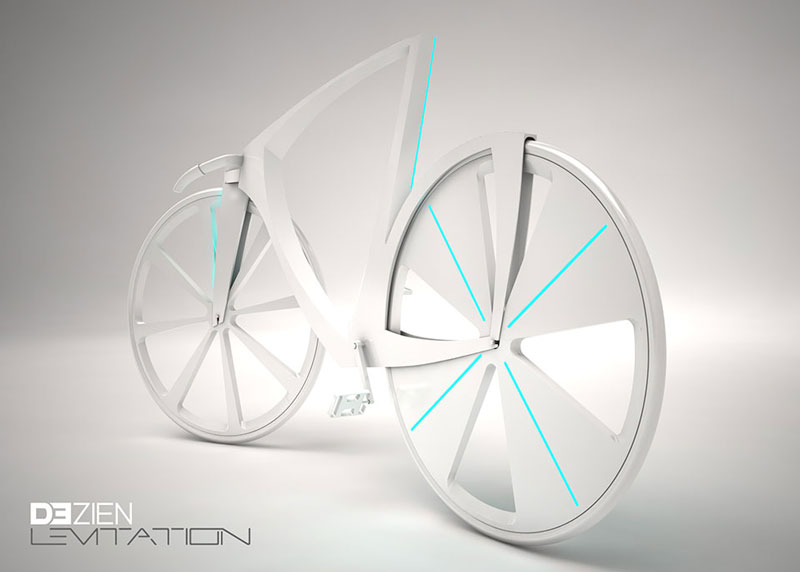 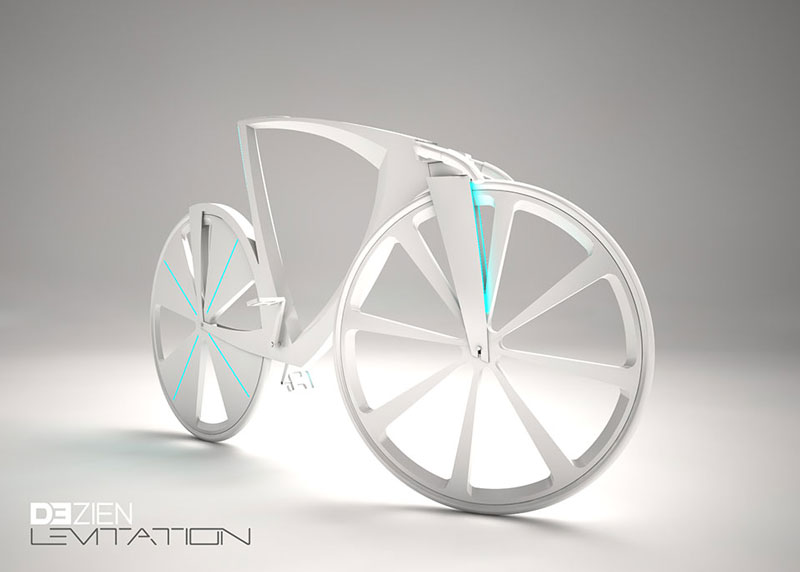 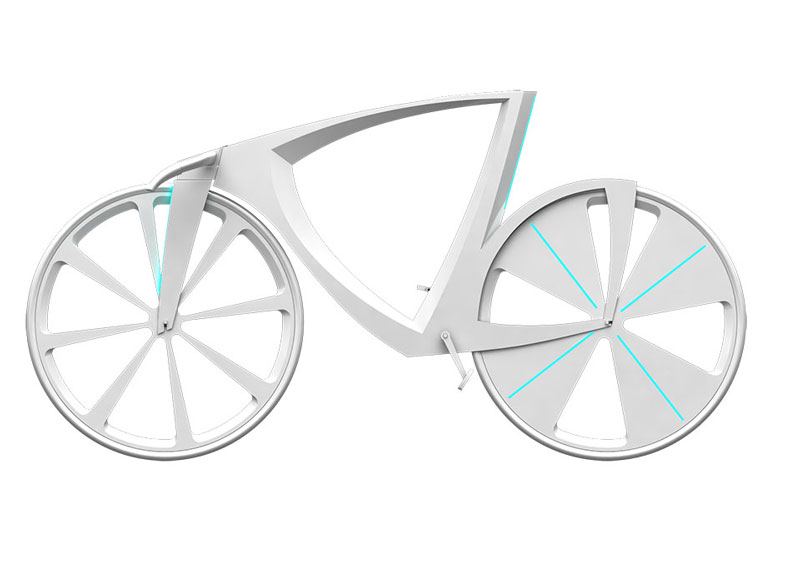 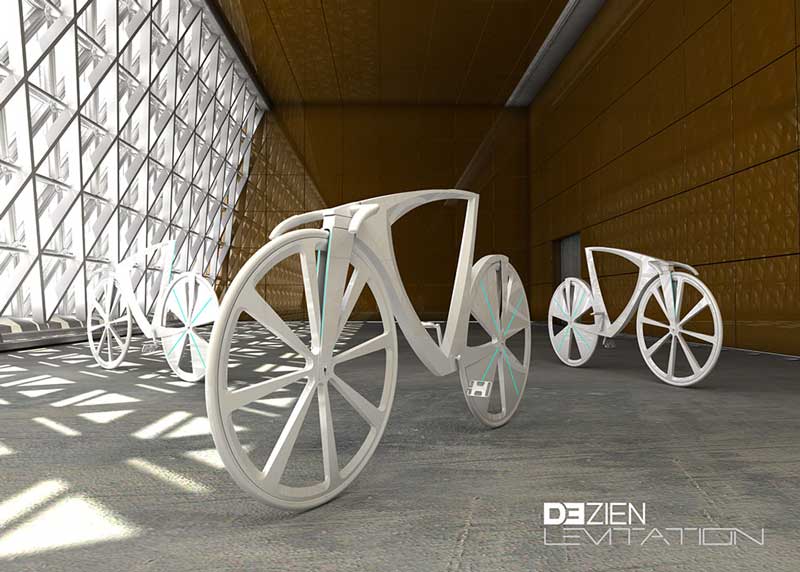 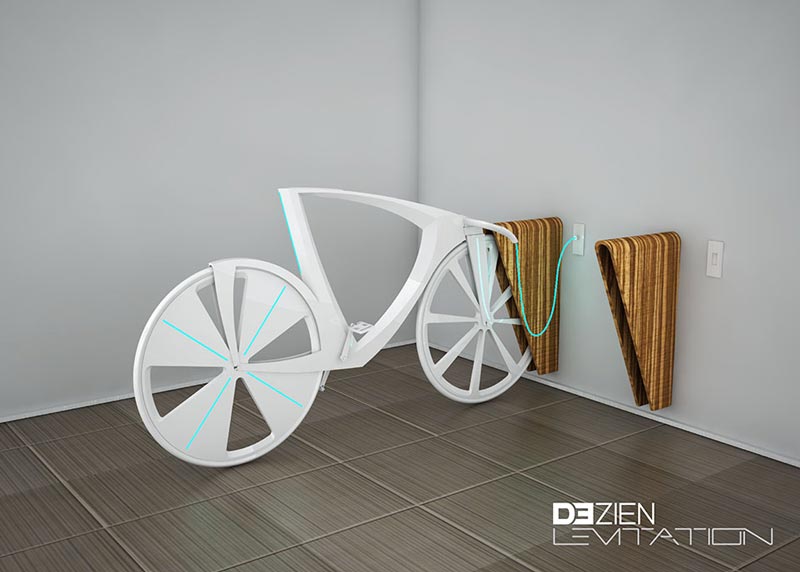 The images below shows you all of the functions that are said to feature in this bike. 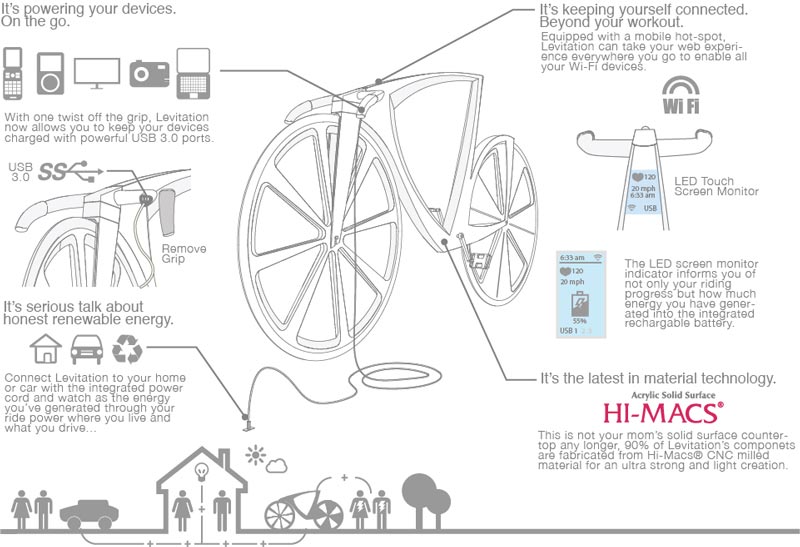 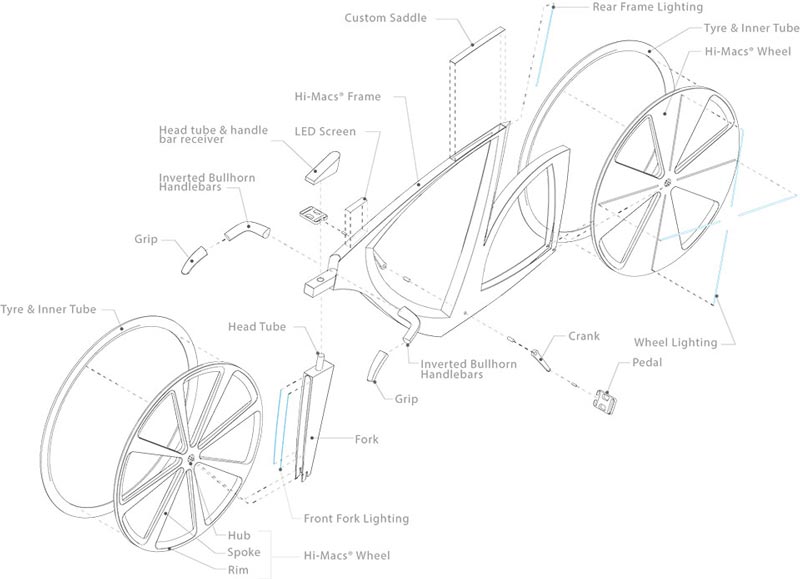