Board games have taken a back seat with the advent of computer games and they are sorely missed. In our minds, computer games will never be able to replace board games for several reasons. Board game is a toy that can be played over and over again and every single time you play it, it’s a new game. Then there is a social factor. Nothing replaces the feeling of getting your mates together for an evening of chatting, playing, laughing and sipping on your favorite drinks. If you are a brainiac and like board games that are mentally challenging, here’s one for you. It is called LESS and it is sort of like chess but not really. 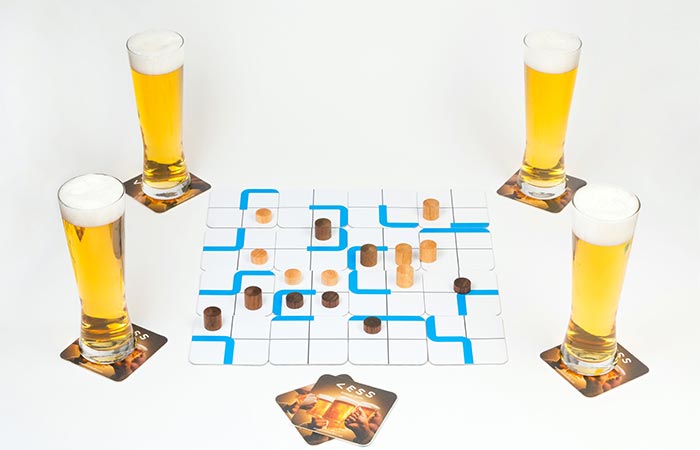 Developed by a group of board game enthusiasts from Slovenia, LESS is a game that will keep you on your toes because there are over 100,000 combinations to try out. Although it is originally designed for two people, by adding another set of tiles to the deck, it can easily accommodate four players. You are given a board with nine pieces and the goal is to move your four pieces to the opponent’s starting corner before he moves them to yours. Granting, LESS looks very elementary at first glance, but don’t be fooled by its simplicity. It will definitely tickle your gray cells. 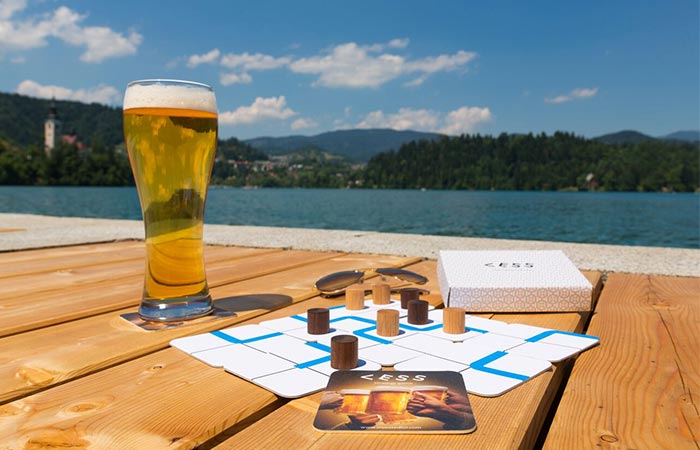 Originally intended for two players, you can turn this board game into a four-player one by simply adding additional tiles

The rules couldn’t be simpler – each player is allowed three moves per turn. Horizontal and vertical moves, as well as jumping over another piece counts as a single move, while jumping over a wall counts as two. It will literally take you two minutes to learn how to play this game. If we have sparked your interest enough, you are probably wondering where to get this game. Well, it is still not mass produced but the creators of LESS are launching a Kickstarter campaign on August 26th so make sure you tune in. 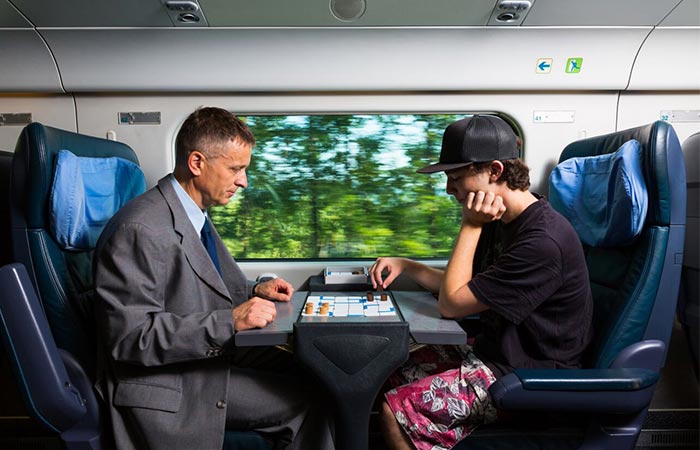 There are over 100,000 combinations in this board game, which will make it fun and interesting to play and the rules take two minutes two learn

Check out a video about LESS.