We are all familiar with the amazing and beautiful and exceptionally powerful supercars that are indicative of the Lamborghini name. Well, their latest, the Lamborghini Centenario Roadster is bound to surprise and tantalize your imagination.

Truly a beast of a supercar while still retaining the strong angular lines and smooth aerodynamic design, the Centenario Roadster was designed for the man who knows what he wants. 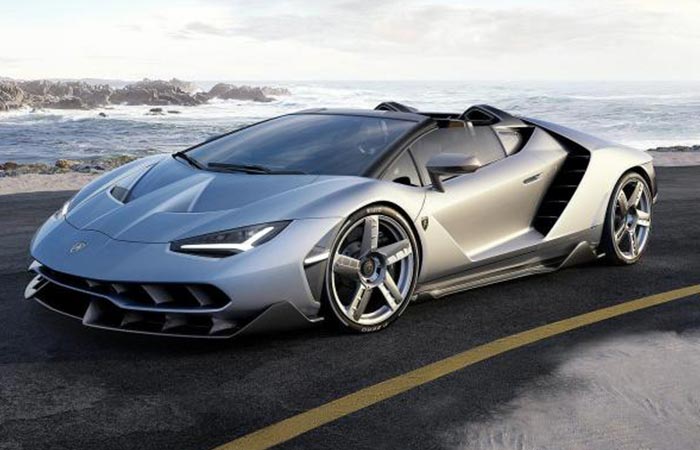 The thing that makes the Centenario Roadster exceptional, apart from its obvious one-of-a-kind design, is the fact that this vehicle houses an extremely impressive 770 horsepower V-12 engine. This makes the Roadster the most powerful Lamborghini ever produced. 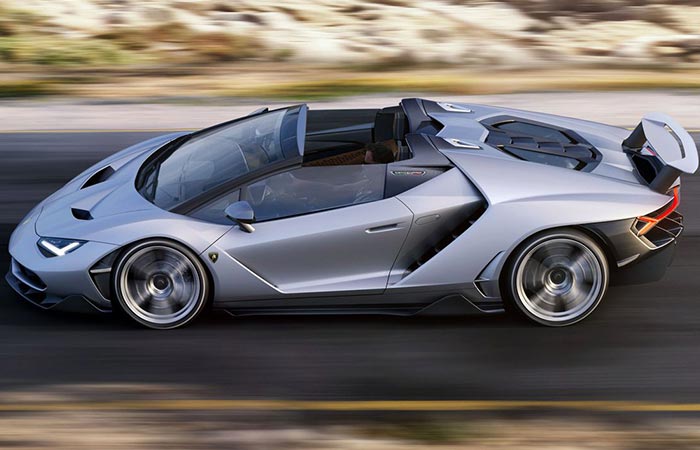 As can be seen by the accentuated curves and sublime reflective surfaces, the Lamborghini Centenario Roadster truly does honor Lamborghini’s ‘Form follows function’ motto.

As we’re sure that you all remember, the Roadster’s predecessor was the coupe version that was released earlier this year, and this vehicular work of art was released last week at Pebble Beach, California. As with the hard top coupe, the Lamborghini Centenario Roadster is a once off special edition car that will only be produced 20 times. 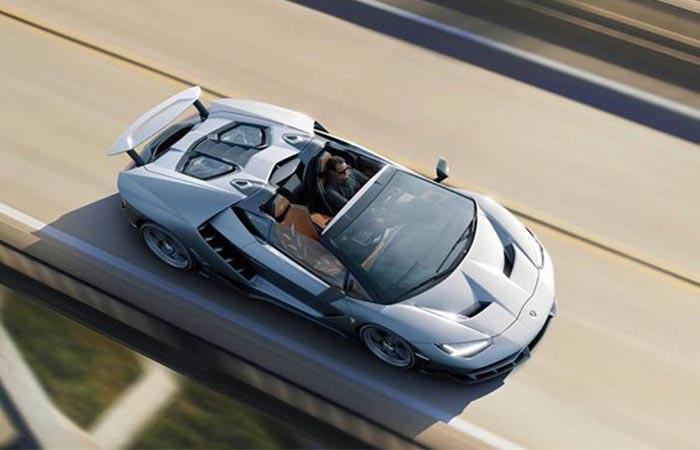 No matter how you may feel about it, the Roadster design truly is something else and there is no better feeling than the wind blowing through your hair at phenomenal speeds.

The design of the car itself was to honor the centenary of the dynamic founder of Lamborghini, Ferrucio Lamborghini, and the designers were given free reign. As can be seen, it still contains the ‘form follows function’ DNA code of Lamborghini’s super cars and this can be found in the accentuated clean surfaces and sublime reflections that creates a sensuous mono-body shape.

As beautiful as this car is, it will set you back a cool $2.2 Million. But then again, there is really no price one can place on class and style. [via] 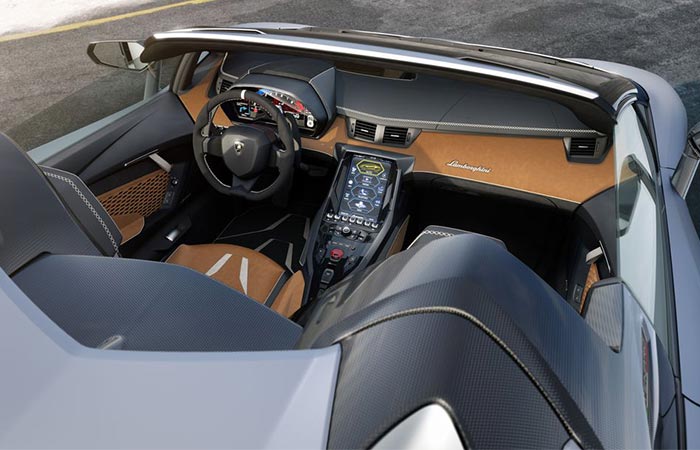 This entire car was designed to be magnificently beautiful from the inside to the outside.