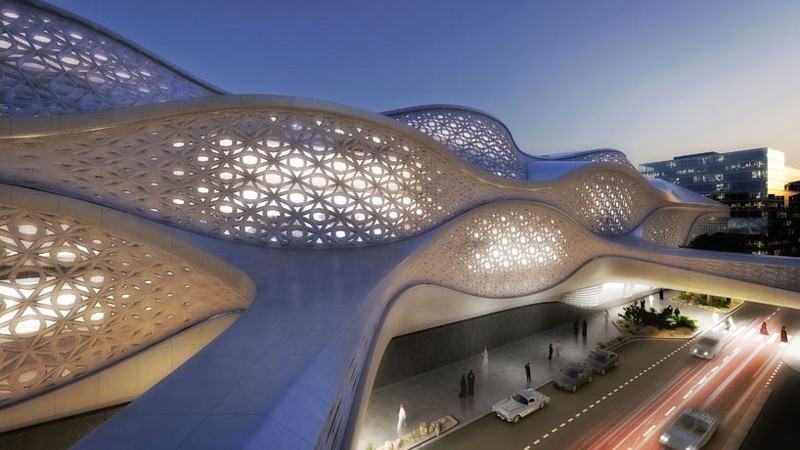 Zaha Hadid Architects has been commissioned to design the new metro station in Riyadh, Saudi Arabia. The station is to be placed in King Abdullah Financial District and serve a major role in the completely new public transport system in Riyadh.

The building is planned to have four floors housing six platforms and two additional underground floors used as a parking lot. Similarly to the Galaxy SOHO Complex in Beijing also designed by Zaha Hadid Architects, this metro station will have a widespread flowing network of pedestrian areas that, apart from their distinctive form, will support the reduction in congestion and make the passengers flow as trouble free as possible. In fact, these walking areas will be the basis for the rest of the structure, determining the other features including interior. All of these will result in “a three-dimensional lattice defined by a sequence of opposing sine-waves” as the architects themselves have put it. The architects from ZHA have once again turned to nature for inspiration, mirroring the sand dunes and the forms that the wind creates in them.

In addition, the entire area is going to become the centre for ground-breaking architectural projects due to the fact that two other firms – Norwegian Snohetta and German Gerber Architekten – are planned to construct two more metro stations along the same line. The constructions are supposed to be completed by 2017. 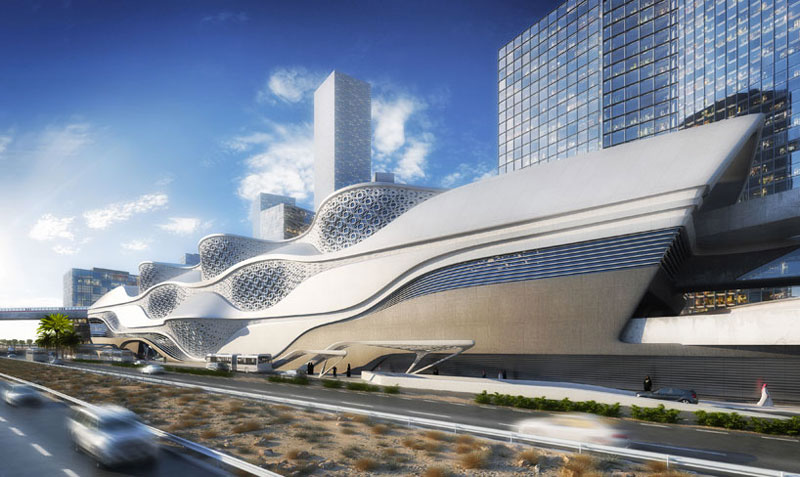 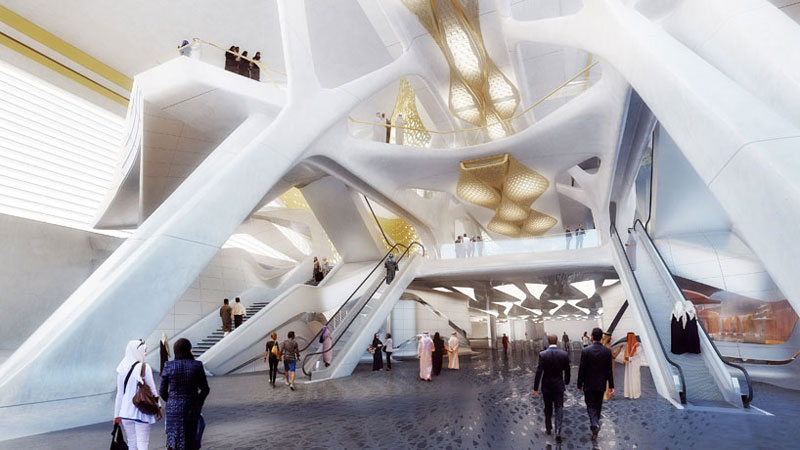 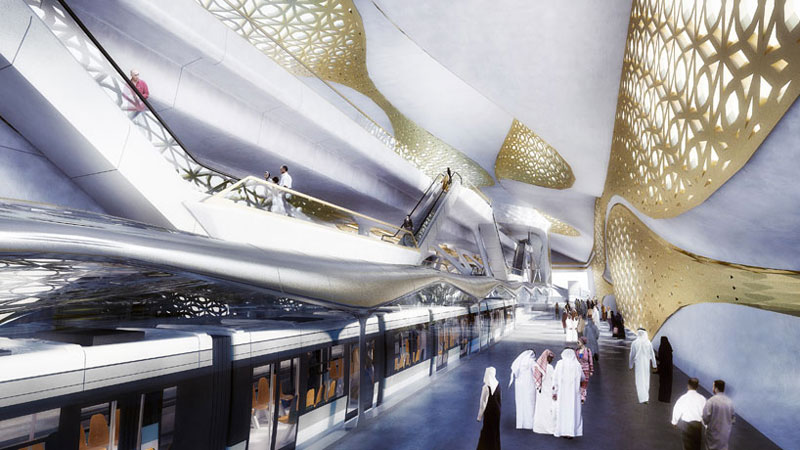 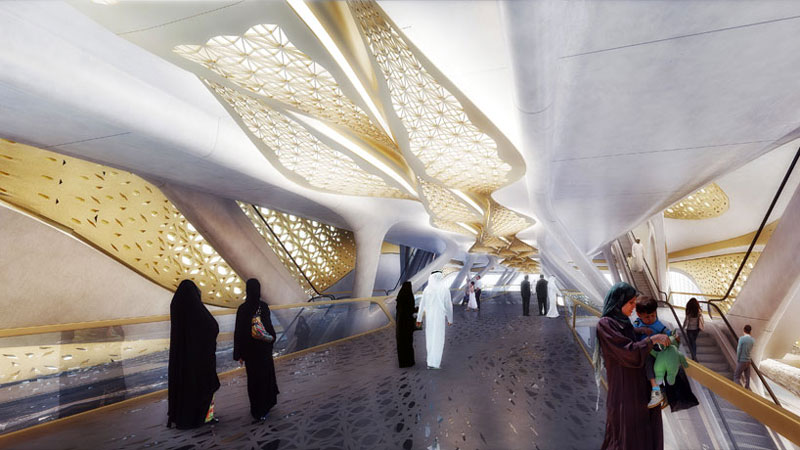 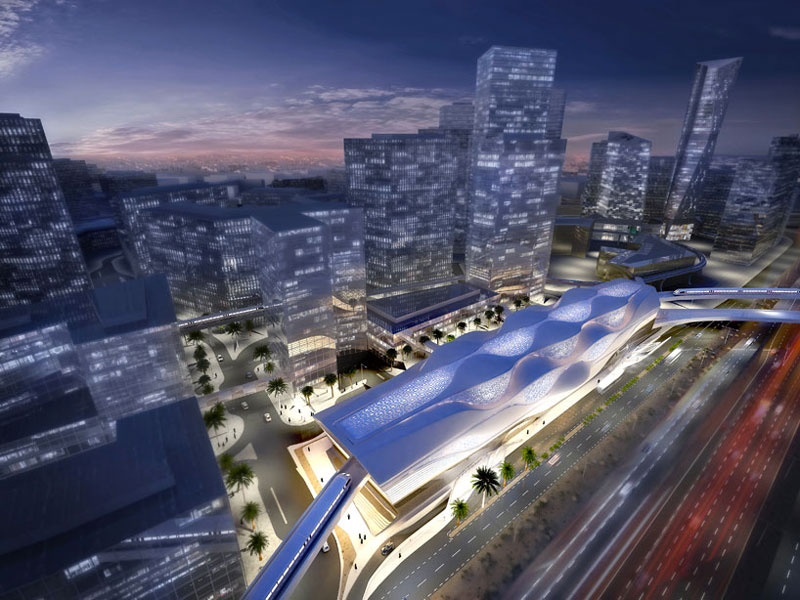