If you’ve got an EDC kit, and you don’t have a multitool included in it, then you have sorely missed the point of EDC and it’s time to get brushed up. You never know when you need a certain tool, and you don’t have it. Thankfully for us, some people who understand the need, created the Keysmart Compact EDC Kit for everybody that needs a tricked-out kit.

Designed to be one of the smartest carrying systems around, Keysmart was thoroughly tested for its usefulness in daily journeys. 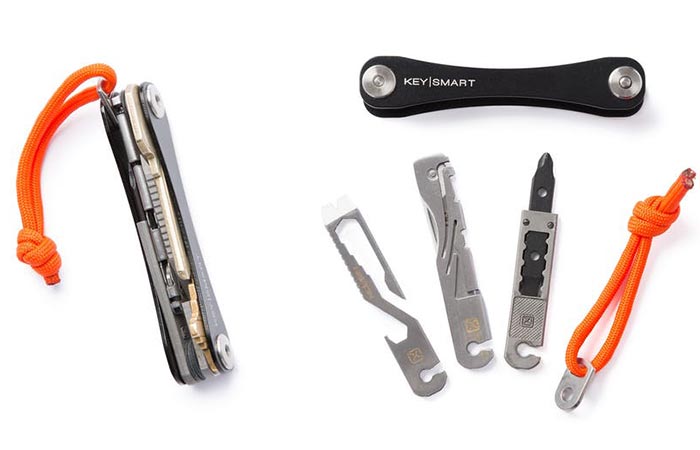 Compact, but packed full of features.

Constructed to be superbly lightweight, while still containing the tools that you will probably use the most often, it is not something that is to be missed. The Keysmart comes with the Griffin Pocket Tool that is a super feature rich mini multitool. The Griffin has also been packed into a small but unbreakable package. Next on the list is the Bit Driver that has been constructed out of a sturdy stainless steel frame for all your screwing needs. And, of course, a pocket knife, because no man worth his salt should ever leave home without one. 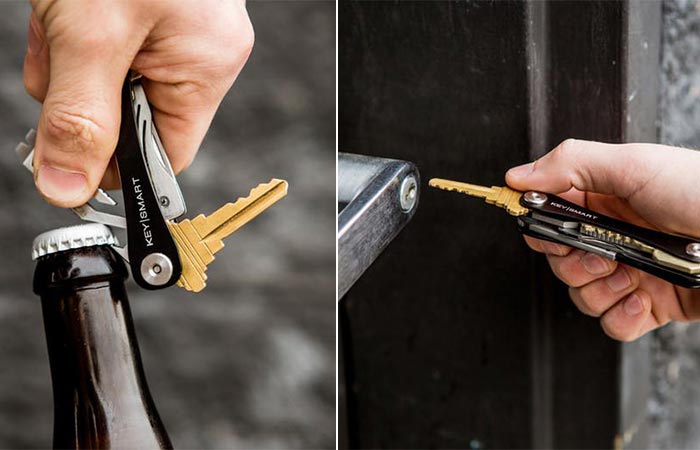 Of course, it wouldn’t be the Keysmart, if you couldn’t add your keys to it. Or open bottles, for that matter.

In addition to this, the Keysmart has enough space for two to three keys, including your EDC items. It’s also fully customizable; and the chassis allows you to add, remove, or rearrange the tools that you want. Furthermore, it comes with 10” of 550 paracord for those emergencies where rope is a must-have. The tools that the Keysmart has to offer are:

To retain its lightweight, the Keysmart chassis is constructed out of aircraft grade aluminum. The folding knife, screwdriver, Griffin Pocket Tool, are all made from stainless steel. 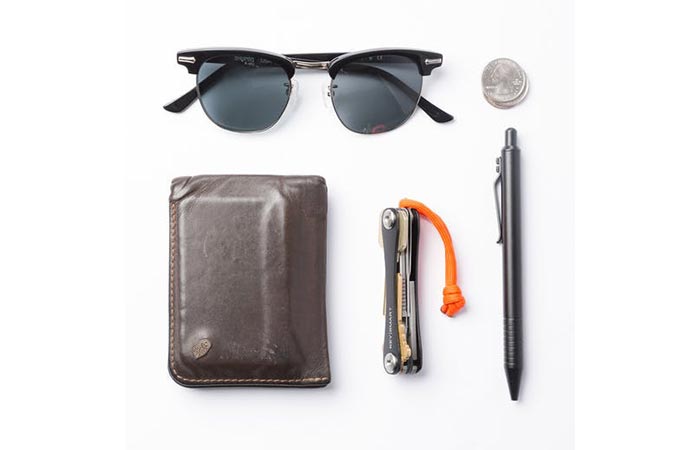 This is what a man’s EDC kit should look like.

In total, the Keysmart measures 4.5” in length when closed. The folding knife measures 1.9” and has a weight of 0.2 ounces. The Griffin Pocket Tool measures in at 2.62” in length.

Check out our other EDC gear here.

Get it from Huckberry here.