And there you go.  Just as Kawasaki announced a while back, they have given us the most powerful motorcycle ever produced.  It’s called the Kawasaki Ninja H2R and the packs 300 horsepower.

This massive power comes from a 998cc (1 l), four-cylinder engine with a centrifugal supercharger to help with forced induction and increase the HP count to the record breaking number.  The tires which transfer this unearthly power to the road are 120/600 R17 up front and 190/650 R17 in the rear. The H2R is a racing bike for now, but the road legal version will be released at the next EICMA show.  However, we do not have any precise information on its performance, or anything else for that matter.

Still, even though the road version may not have the same amount of power, it is sure to be pretty close to the H2R, so just minor tweaks could equal the power. 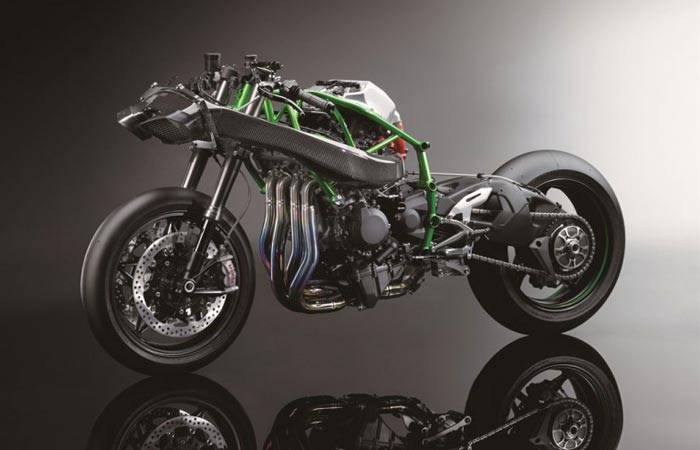 Several different divisions from Kawasaki worked together on this motorcycle.  Even the supercharger was built by the company and it is completely new.  The divisions which worked on this are Gas Turbine Machinery Company, Aerospace Company and Corporate Technology Division.  This is truly a showcase of Kawasaki’s technical advancements.

Another important aspect of the design of the Kawasaki Ninja H2R was aerodynamics.  The fact that they opted for shorter wheelbase to increase handling capability meant that the motorcycle might have problems with high-speed stability and this is very important when you’re riding a 300 HP motorcycle.

Design-wise, the new Ninja H2R is truly a remarkable sight.  In all honesty there is no way even a layman will have trouble recognizing it since there and not many motorcycles which look like something the Batman would ride. 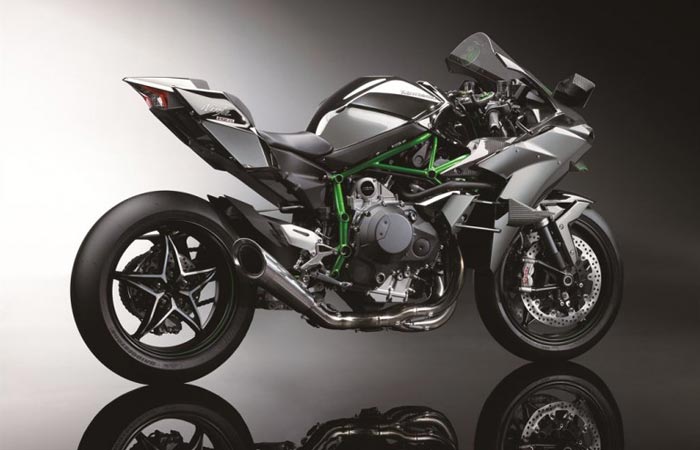 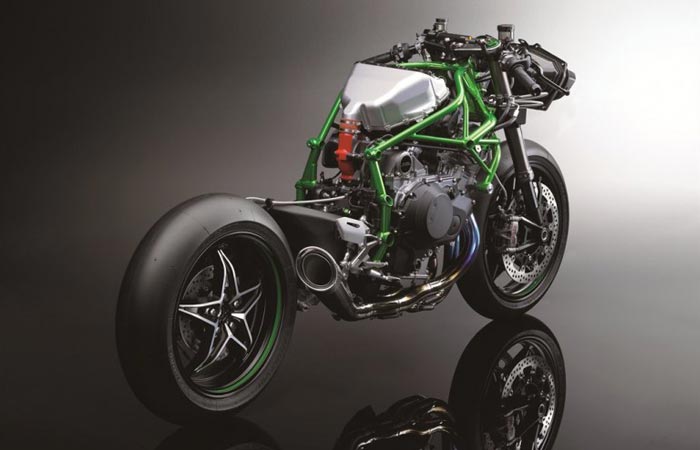 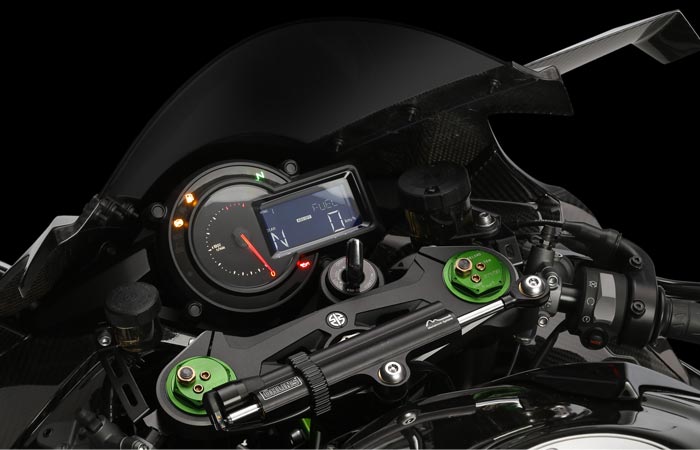 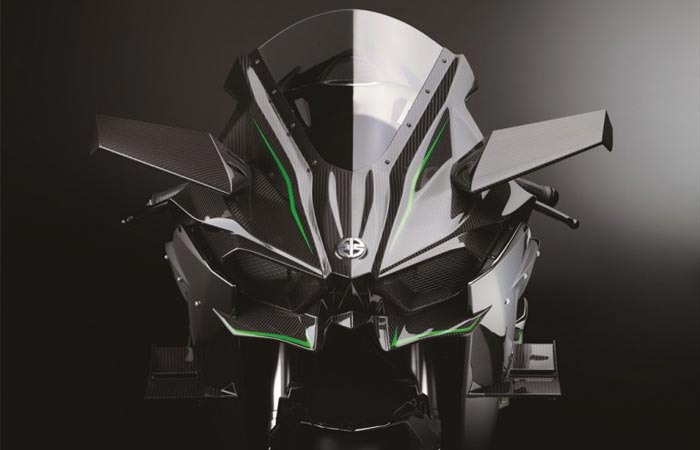