If on your travels you happen to find yourself in Serbia, then there is no better way to refresh yourself than to try out their craft beer. We present to you the Kabinet Brewery, established in early 2014, which prides itself on the taste, texture, aroma and color of their craft beers. Located in Nemenikuće, Sopot at the foot of the mountain Kosmaj, this brewery uses the finest imported ingredients in their brewing process in order to give you beer that is seemingly simple, but hides a diverse range of flavors. 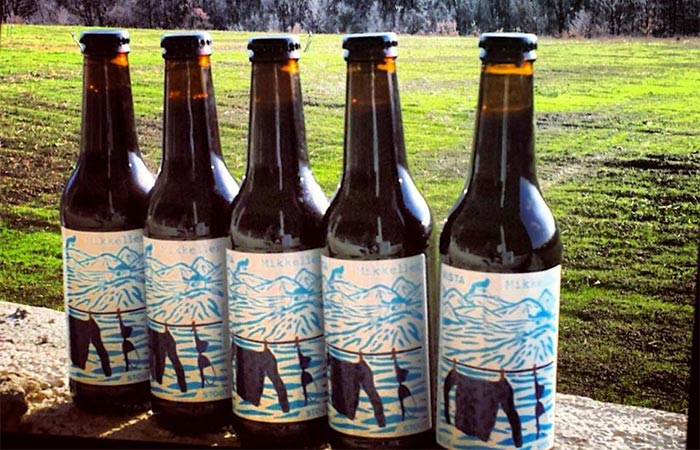 All who have a liking for beer and especially the ones who have a penchant for craft beers will appreciate the amazing brews which Kabinet Brewery produces. And where can one find these amazing craft beers? Well, a lot of fine establishments in Belgrade offer these beers, so you won’t miss out on the variety of flavors which they offer. The guys from Kabinet Brewery have also thought about all of you who might be unable to visit Serbia and Belgrade so they offer their beers in their online shop. Because they take what they do quite seriously, Kabinet Brewery is also working on expanding their market which is why you can find their craft beers in neighboring Croatia and Bulgaria, as well as Sweden. 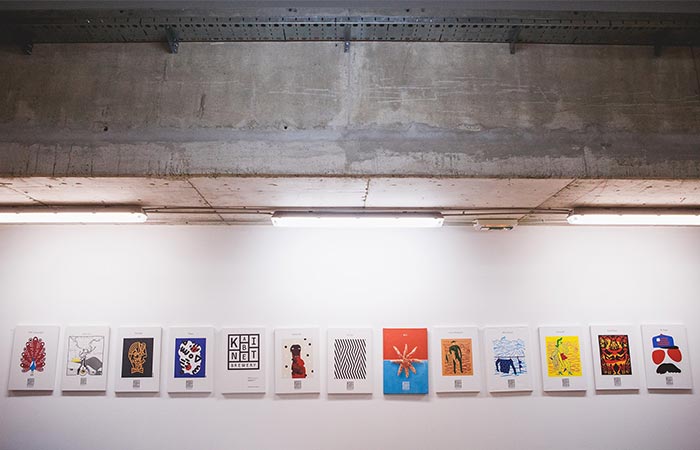 Kabinet Brewery has a lot to offer to micro-brew aficionados from all over the world and not just them. Anyone who tries their beers will be amazed by the richness of flavors brought by a wide variety of quality ingredients. 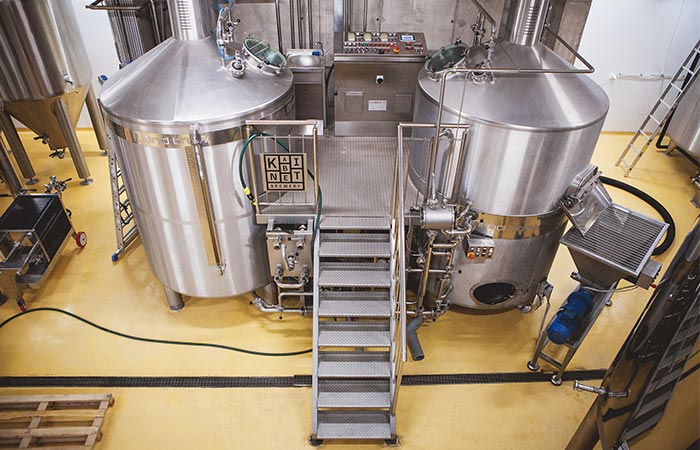 Established in early 2014, this brewery has shown that it is capable of making high quality craft beers