JIBO is the world’s first family robot. It is inspired by the Star Wars movies and maybe someone expected something like this to be invented by now watching the first film in the series almost 40 years ago, but I guess no one thought that we could have something like Samantha this soon after the release of the movie Her.

The robot looks really beautiful and its futuristic design will amaze every sci-fi fan. It is about 11 inches tall and weighs around 6 pounds, which means everyone will be aware of its presence, but it will not stand in your way.

In order to make it work, first of all you will need to connect it to your WiFi network and teach it to recognize your face and voice. Yes, it is needed, because JIBO can see and hear. After this, the robot learns on his own. His artificial intelligence algorithms help him adapt and fit into your life. But the robot is not the only one who will need some learning; you will need to learn what you can ask him to do, as well.

You can connect your PC and mobile devices via the JIBO mobile app for Android and iOS or even other JIBOs to it.

There are two hi-resolution cameras, which allow the robot to recognize and track faces, capture photos and enable impressive video calling. Also, it has 360° microphones which perform natural language processing, so you can talk to JIBO from anywhere in the room. It can be very helpful; some say even a personal assistant, because it proactively helps with everyday tasks. This robot, can speak, as well. You can set a reminder and never forget your duties, because it will point them out with a voice message. Besides that, it can relate to you and your feelings, and it will express its own using natural social and emotional cues.

JIBO is a perfect robot for everyone, no matter the age. It can help the adults to manage their lives, be the attentive companion to the seniors and read or tell stories to kids or be their playmate. After all, it is an open platform, so its skills will rise and uses will become numerous in time. watch video below

Support the Indiegogo campaign here to pre-order a JIBO 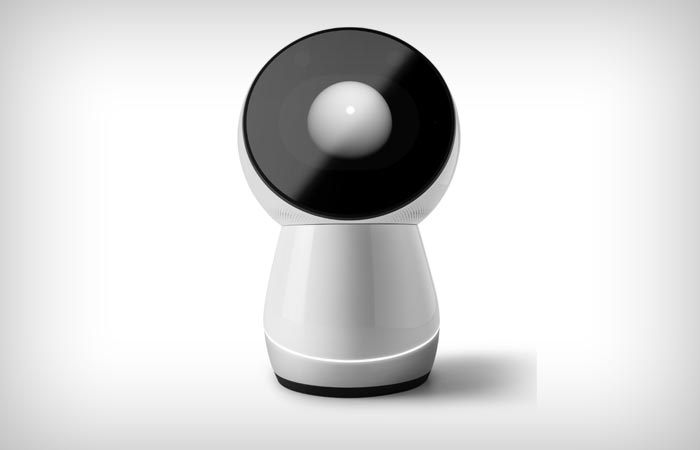 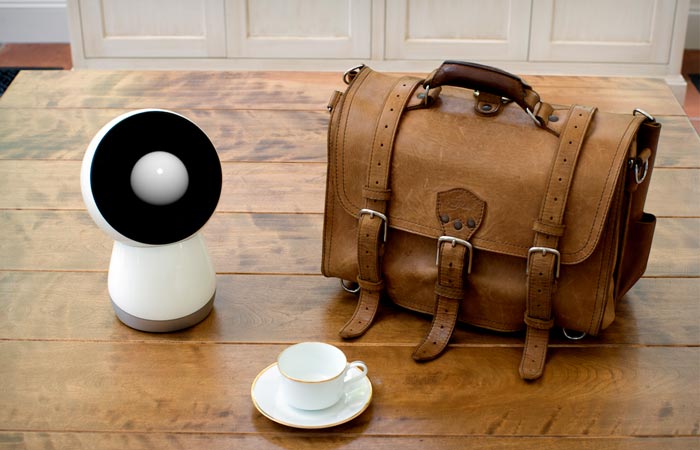 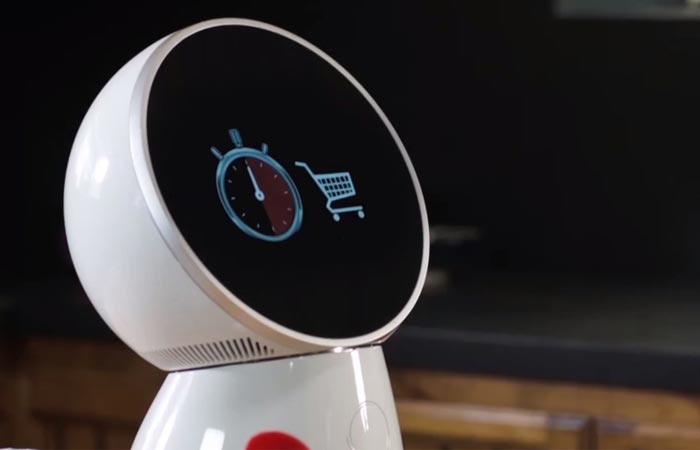 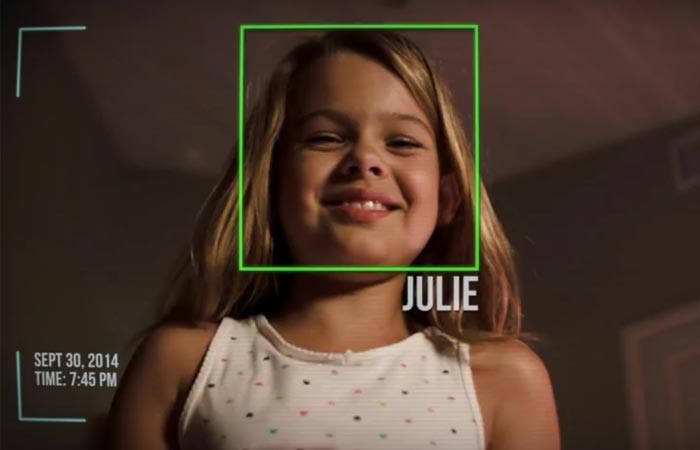 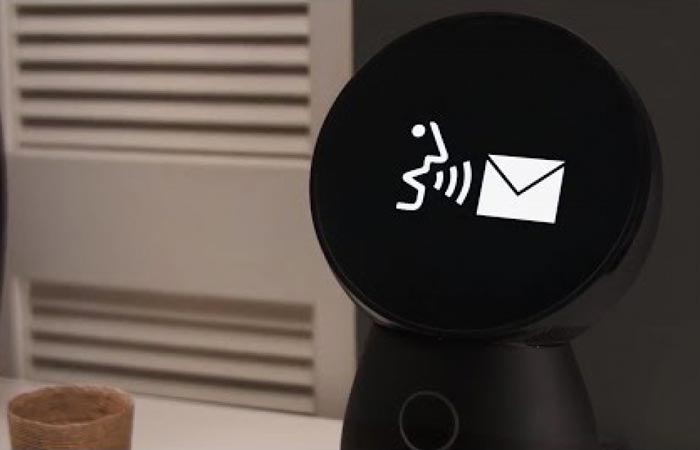 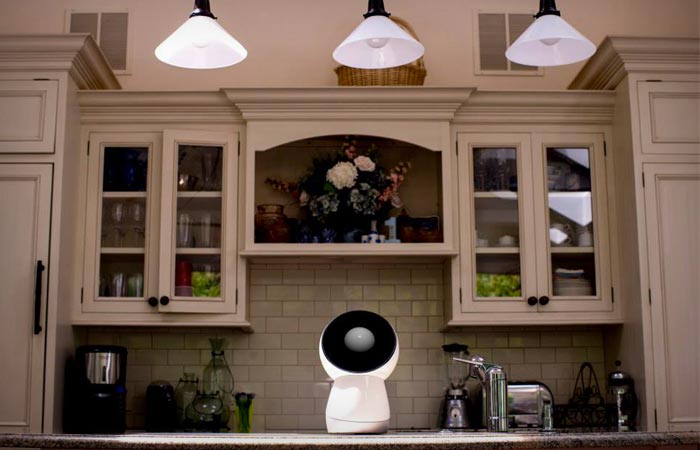