Formula One, the most prestigious single-seat auto racing competition in the world has been a fan favorite for over 50 years. During this time, many drivers have made history with their spectacular driving skills, but some will always be more famous than others, whether because of the way they drive or their personal life. One such driver is James Hunt, who has forever etched his name in the history of Formula One and whose lifestory was immortalized in ink by Gerald Donaldson in James Hunt: The Biography. 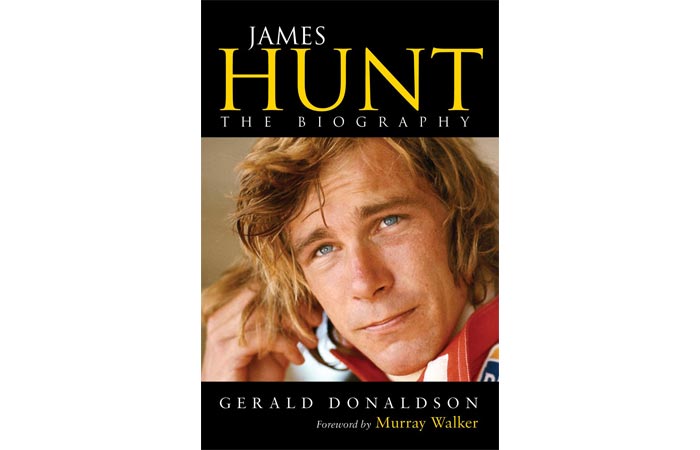 Cover of James Hunt: The Biography

James Hunt had a very turbulent and successful career as a F1 driver, despite the fact that it was a brief one. After deciding to pursue a career as a race car driver at the age of eighteen, Hunt worked odd jobs in order to earn enough money to buy himself a vehicle. It was a futile effort, as the vehicle he procured was disqualified. It was only after he became a part of Hesketh Racing Team that he managed to compete on a more professional level, making a name for himself during his time racing for Formula Two and Three. It was not difficult to do that due to his good looks, bad boy image and winning streaks. But what made him even more famous was his behavior off the race tracks. He became well know for his drinking habits, womanizing and smoking. Another point of his career which cemented his endeavors on the race track was his rivalry with Nikki Lauda which we are all familiar with and which resulted in him becoming a F1 champion. 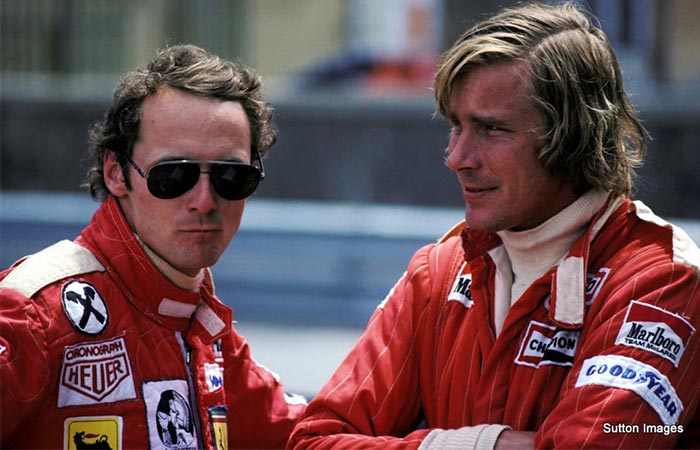 F1 driver, F1 champion, television commentator and business man, James Hunt was many things, but above all he was a race track legend. People who lead lives as turbulent as his often catch the attention of the general public with the desire to know more about those people. It is for this reason that a man like James Hunt has had a Hollywood adaptation of his rivalry with Lauda and an excellent biography written by Gerald Donaldson. If you would like to learn more about one of the greatest legends of the twentieth century then, by all means, read this spectacular biography.