The mind of Elon Musk is a strange place filled with wonders. We have featured the accomplishments of the companies he created before, namely the ones which include Tesla Motors, but his ideas are being turned into reality thanks to the people who recognized their potential. In 2013 Musk published an alpha white paper which detailed Hyperloop, a revolutionary transportation system which incorporates the use of tubes in order to send a group of passengers across a country at near super-sonic speeds. Recently, this idea has become more than just a vision because Hyperloop has found itself some serious partners. 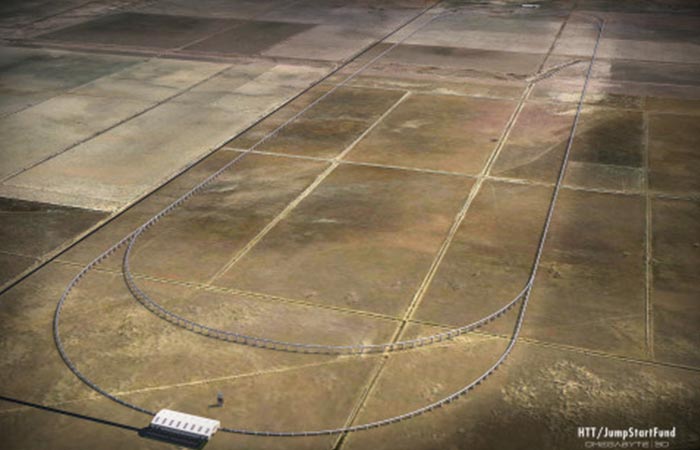 Quay Valley, California will become the home of the first passenger ready Hyper loop in 2016

It’s commonly known that almost everybody involved in the developement of the Hyperloop transportation system at Hyperloop Transportation Technologies are doing so on their free time in exchange for stock options. There is no “big money” involved in the project yet, but it has gathered enough funds through JumpStartFund to set this project into motion. In a similar deal, two companies, Oerlikon Leybold Vacuum and engineering design firm Aecom. These two companies are going to lend their expertise and manpower also in exchange for stock options. With a half dozen specialists from these two companies and the usual crowd at Hyperloop, which includes engineers and specialists from NASA, Boeing and SpaceX, the plan is now to build a passenger-ready Hyperloop in  Quay Valley, California in 2016. 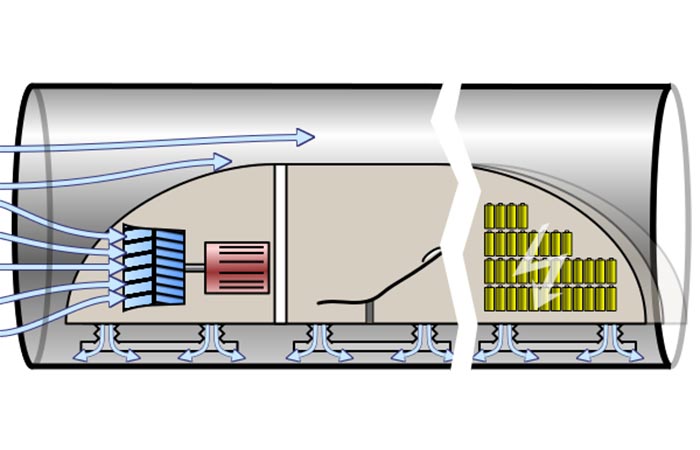 A capsule would move through the tube with an air compressor on the front, passenger compartment in the middle and battery compartment at the back

According to Carl Brockmeyer, Oerlikon’s head of business development, the construction obstacles aren’t “significant compared to other technologies that are already out there”, as the major issues this transportation system has in regard to energy costs and consumption. Actual cost numbers are still unknown to the general public, but as these issues are being vigorously worked on, Brockmeyer said that we will be astonished by how low the energy consumption will be when they finish it. 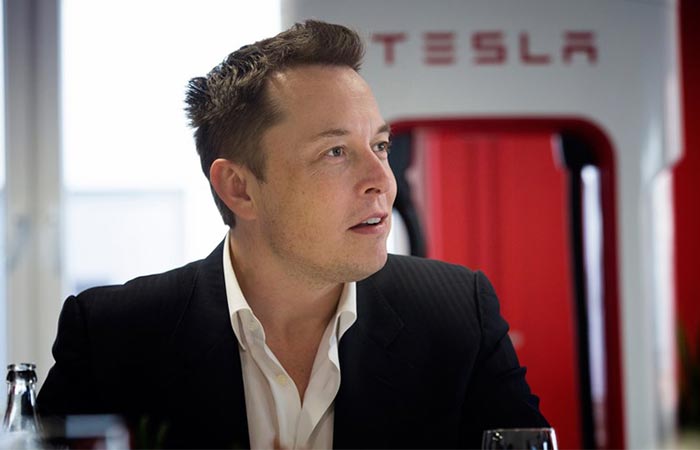 Elon Musk, the man from whom the idea originated

Saying that this project is a pipe dream now would be both incorrect and a bad pun, as the amount of hours and effort put into the realization of this project is truly remarkable and it will most likely give us a revolutionary way of covering long distances. [via]