Honda has decided to unveil a new concept motorcycle called Bulldog at the 31st Osaka Motorcycle Show much to the enjoyment of many motorcycle enthusiasts. With its bulky appearance, cargo mounting points and knobby wheels, Bulldog is capable of traversing both urban and rural terrains. Let’s see if this concept model has something which will pique the interest of potential buyers and make it a consumer model. 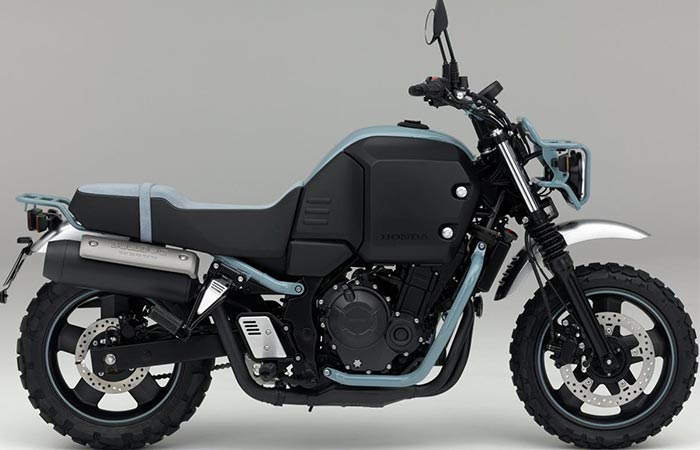 Honda Bulldog, if anything, looks very interesting. The key word that describes the Bulldog is robust as it borrows the elements from the Ruckus line of Honda scooters. It is equipped with cargo bars behind the seat and above the headlights which hint at the camping/touring capabilities of this bike. This idea is enforced further by the storage space placed on each side of the fuel tank. Has there ever been a Honda bike with more storage space? Well, the idea behind this concept was to create a “Loveable Touring Partner” so these features will be put to good use. The Bulldog is powered by a liquid cooled two cylinder 400cc engine and with its 15″ wheels with wide off-road rubber you could ride this bike in the urban jungle and actual off-road areas. This bike also features 27.7″ seat height which ensures a low center of gravity, six speed transmission and rectangular turning signals. 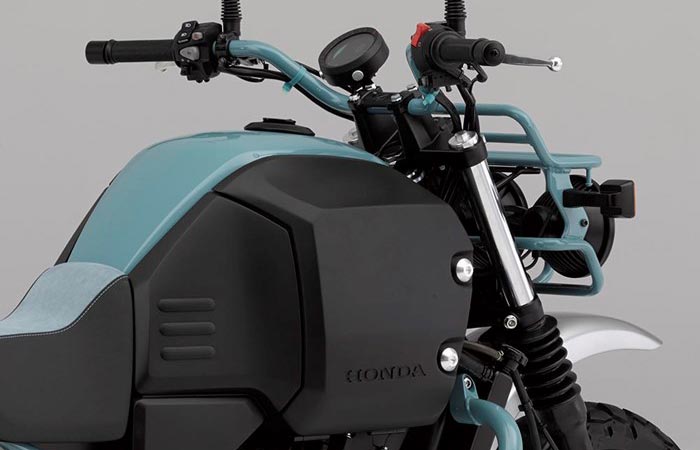 The Bulldog is an interesting concept with a decent engine powering it and more storage space than most touring bikes out there. Whether it will be more than just a concept model is not known. What is known, however, is that it will be showcased again at the 42nd Tokyo Motorcycle Show so more news about the Bulldog will be available soon. [via] watch video below 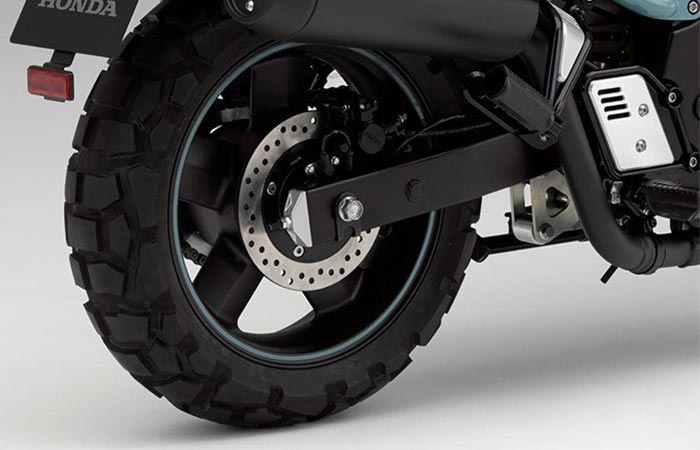