There are many awesome motorcycles out there, but we have to say that the new 2017 Honda Rebel Cruiser simply looks monstrously amazing. Simply put, it’s a cruiser that looks like it has a mission and that mission is to be the perfect urban commuter.

With a blacked out style, a long-slung seat, and the availability in both 500cc parallel twin engine or a 300cc single, Honda’s Rebel Cruiser was built with style.

The original aim was to create a perfect urban commuter and they managed to do it perfectly. 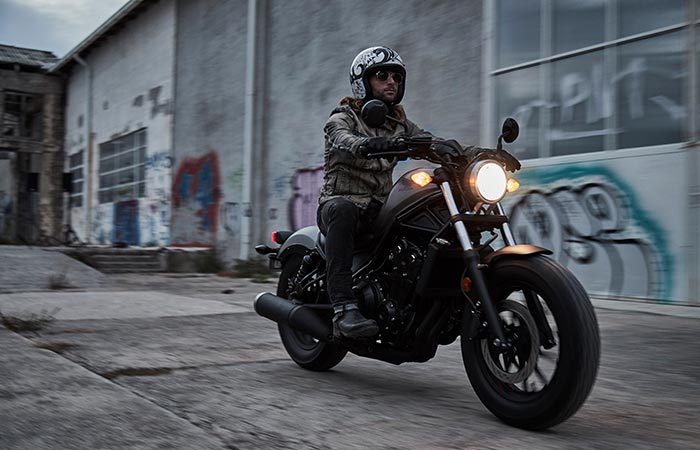 This bike just oozes with style.

Both the 500 and the 300 feature an impressive minimalist look that simply oozes with style. They also feature an exceptional lean angle and the motors were designed to function superbly. The beauty of these models are that they are open to customization; but this shouldn’t take away anything from its stock design. Check out the video below.

Both motors are liquid cooled-fuel injection that gives you plenty of torque and mid-range power that was designed for all levels of riders. It also gives you low-rpm torque while boasting impressive high-rpm performance. 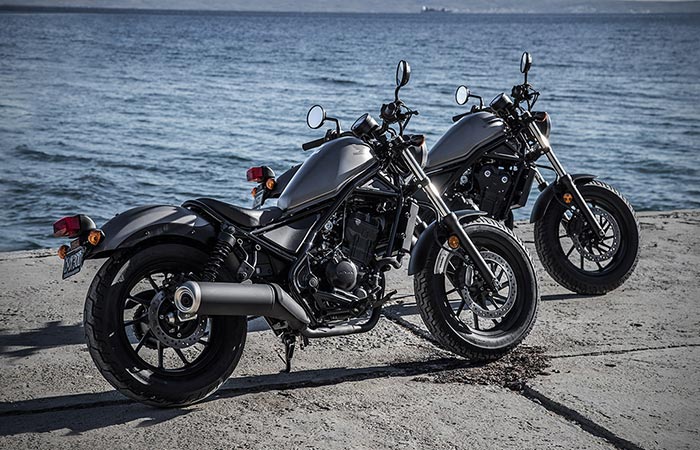 The overall look of the bike, even though its style is minimalist, is simply put, stunning. The blacked out look is accentuated by well-placed curves and subtle color variations. Also, the low-slung cruiser seat, measuring in at only 27.2 inches, is one of the lowest seats available. When you get on it, you know that it needs to be ridden.

Check it out at Honda here. 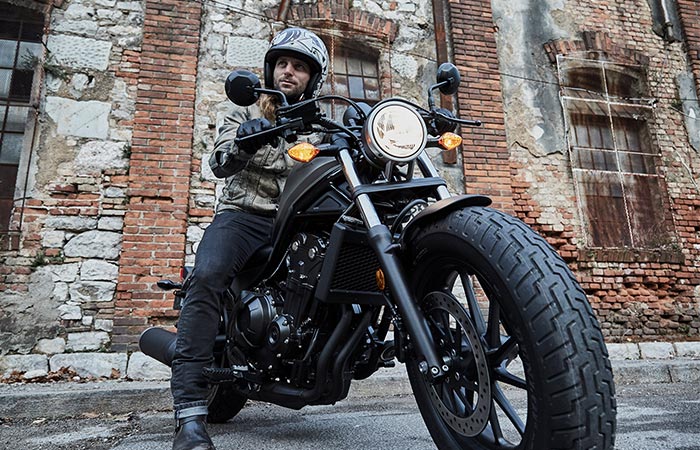 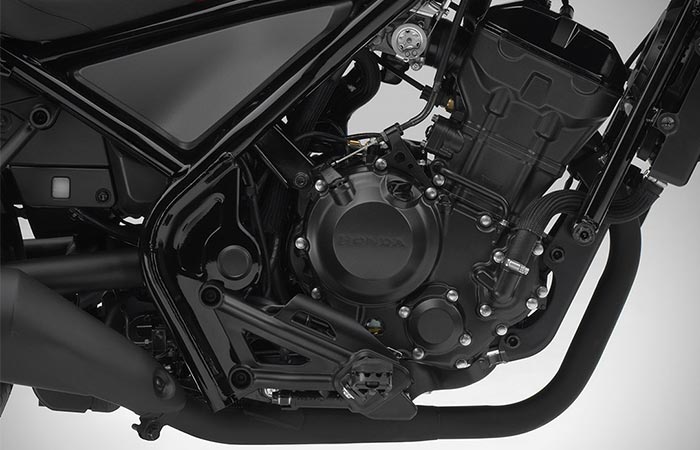 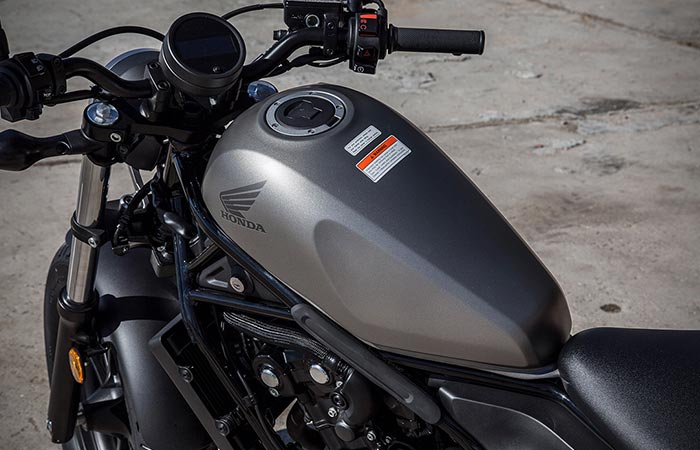 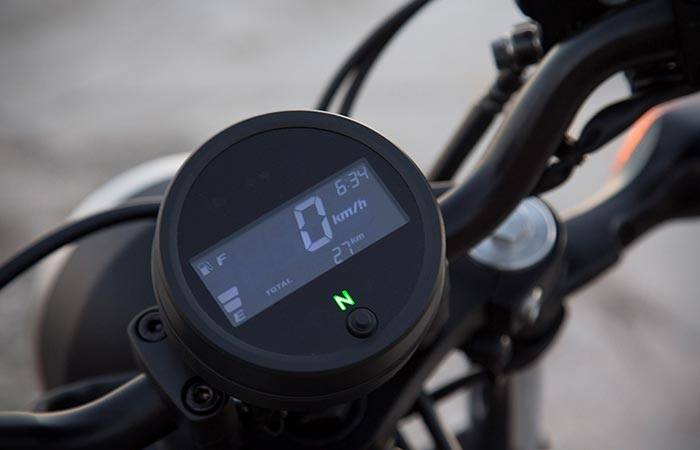 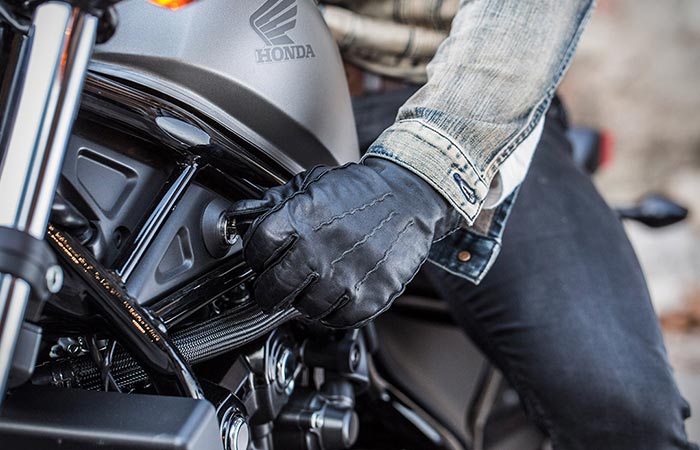