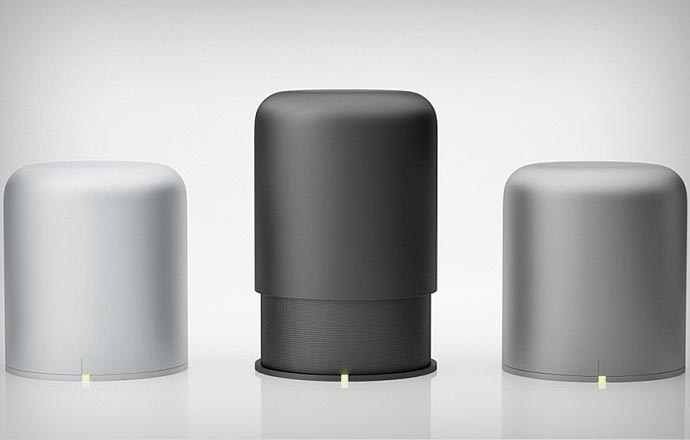 After the huge success of the first generation of the Hidden Radio on Kickstarter two years ago, this distinctive speaker hit production. It has been loved ever since for its design and fun and functional features. However, the creators of the first version, John Van Den Nieuwenhuizen and Vitor Santa Maria decided to up the game with the second version of the speaker, aptly called the Hidden Radio 2.

And they did not just fix some things that felt needed fixing, but also added loads of new features that make the Hidden Radio 2 one of the best Bluetooth speakers out there. 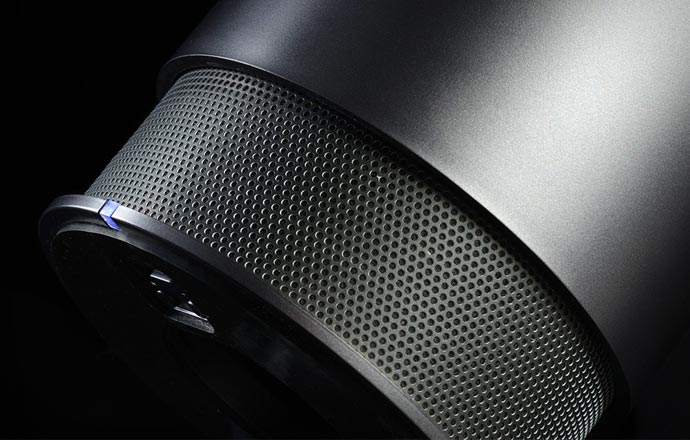 The sound is the first difference. The first Hidden Radio had good sound with good enough bass but the new version boasts amazingly rich sound due to the expanding speaker chamber that, along with the doubled volume, also greatly increased bass response. The new neodymium dual speaker setup enabled the speaker to provide you with the best highs and lows at the same time. The sound is simply amazing, crystal clear and there are 90dB of it spread in 360 degrees. What more can you ask for?

I would say not much, but the designers came up with some new ideas that make the Hidden Radio 2 a best-buy. Its advanced features will amaze you. First, in order to turn it on, you simply need to touch the top of the radio and it gently glides up revealing the speaker. Then just touch the Hidden Radio icon on the device you wish to pair and you’re all set. A neat little addition is the NFCSync support which enables connecting with other NFCS enabled devices even easier – you just need to touch the top of the cap with the device and they are paired. 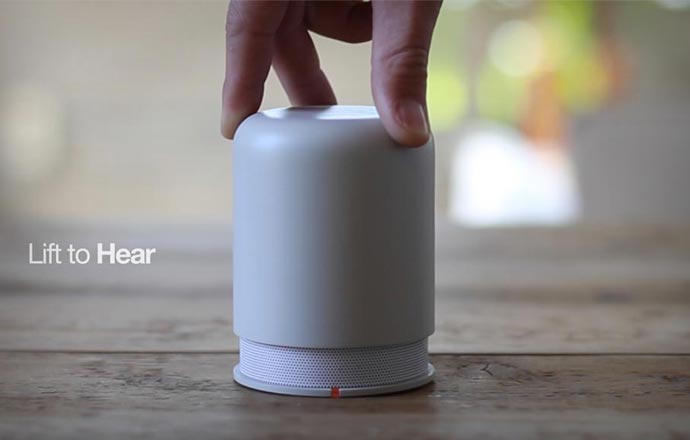 The top also holds a touch capacitive sensor which enables you to intuitively play, pause, change tracks and adjust the volume simply by tapping the top or sliding your finger along its edge. This way you can even activate Siri.

If you have multiple speakers, you can easily switch between them and even rename them for easier, customized selection. Similarly, you can link two speakers together to create amazing stereo effect.

Inclusion of a noise-cancelling microphone also enables you to use the Hidden Radio 2 as a very stylish speakerphone. Connecting it with your phone will give you the option to use it as a smart alarm and start your day this way.

With all these options you also get various pricing that depends on several factors. The Hidden Radio 2 will retail for $199 and we have to say that this is not expensive having in mind the lovely design, feature-packed functionality and greatly improved sound quality. However, if you support the Kickstarter campaign, you can get the platinum silver version for $149, while the pair will set you back for the reduced price of $249 and you will be able to opt for the high gloss black version. Very stylish black chrome pair that is to be individually numbered costs $399.

The creators said they set out to create the ‘simplest and most intuitive wireless speaker ever’. Looking at the Hidden Radio 2, they just might have done it. watch video below 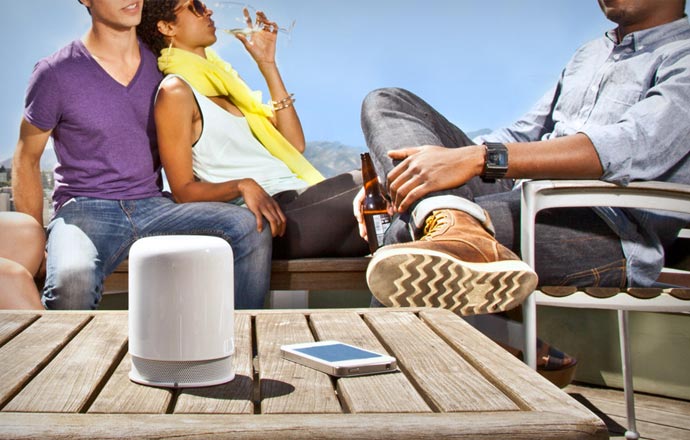