Camping is not camping without the right gear, especially when it comes to tents. A while ago, we featured an amazing expedition tent by Heimplanet called the Maverick and it had the advantage of being easily set up by simply inflating it. Heimplanet is back with a similar model geared towards outdoor enthusiasts who dislike a long setup process in a tent. The Fistral Tent removes the anguish associated with setting up a tent with poles because you need just a simple pump. Inflate the tent and you can spend as much time as you want out in the wild. The inner tent, fly sheet and the inflatable frame are essentially a single piece which stays secured thanks to Heimplanet’s amazing craftsmanship. 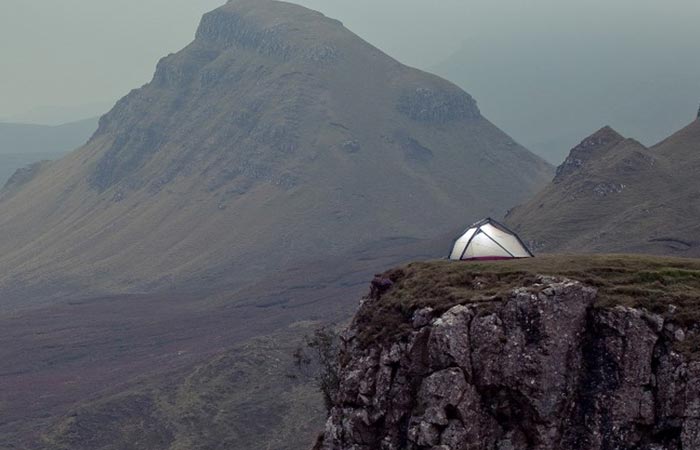 With this tent, you don’t have to worry much about the location, set it up and enjoy

The secret behind the reliability of the Fistral Ten lies in Hemplanet’s patented Multi-Chamber-Safety-System. It works by separating the air-frame into two independent air chambers, which is great for emergency stability when one chamber becomes compromised. The Fistral Tent is equipped with two entrances with vestibules which provides you with a lot of space for storing gear. 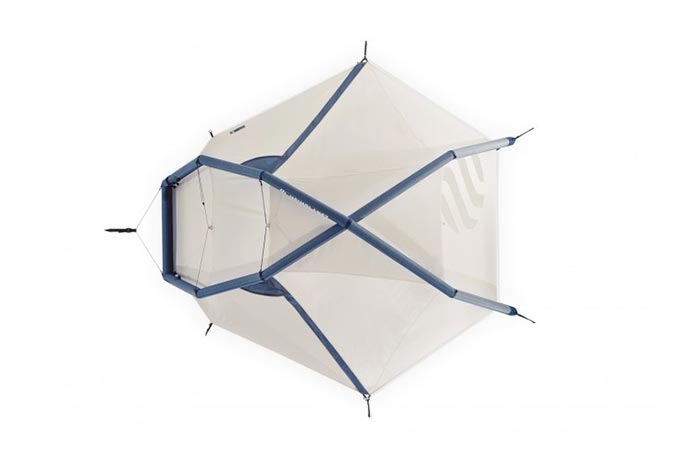 You can also roll up the entrance fabric on both entrances to get a panoramic view from inside. The fly sheet of this tent has two ventilation openings so you don’t have to worry about stuffy air. The issue of storage is further relieved as the inner tent offers some storage pockets for smaller items. This tent is available in two colors: Sand/Blue and Cairo Camo. 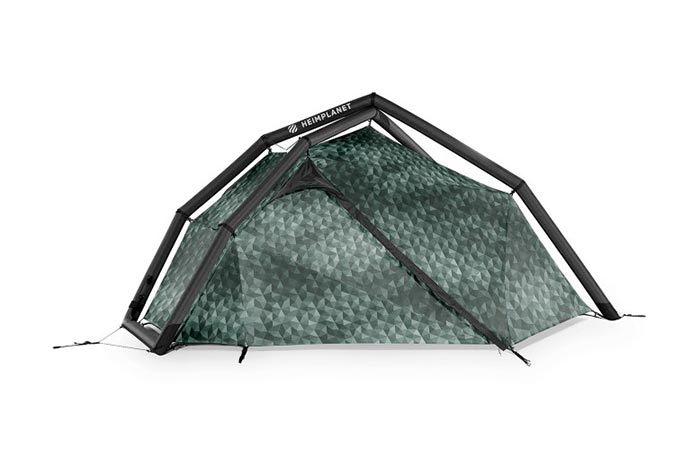 Heimplanet has given campers a tent worth buying due to the simplicity of the setup process. Well, it doesn’t get easier than just unpacking and inflating it. Sturdy and reliable, Fistral has almost no disadvantages except for the slightly steep price of almost $440 for a 1-2 person tent. 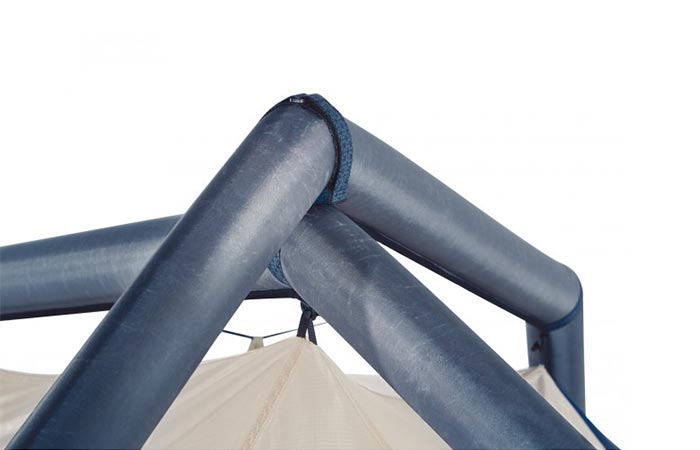