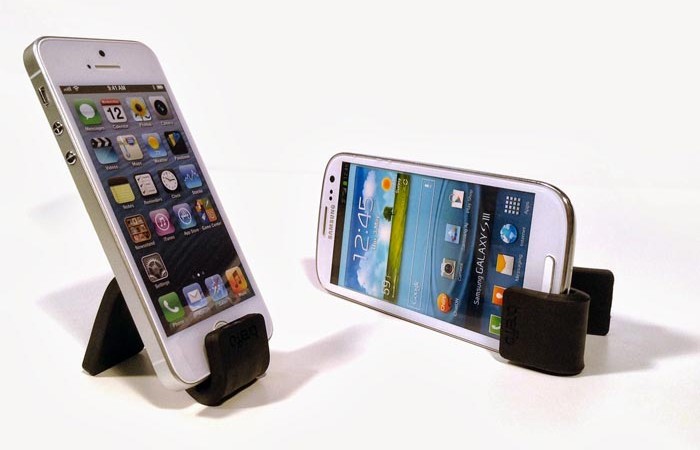 Gumstick™ is the newest product that has been presented by Breffo, a company headquartered in the UK and with offices in the USA, which makes accessories that can in many ways improve your gadgets. Namely, Gumstick™ is a flexible iPhone and Smartphone stand, that is compatible with Samsung, HTC, Android, Nokia and Blackberry, as well. As for the iPhones, it works with models 5S, 5C, 5 and 4.

Breffo had a great idea of making the most flexible iPhone stand ever and they created it with some style. Unlike most of the other stands, this one is not complicated at all, because it is compact and made of just one piece. 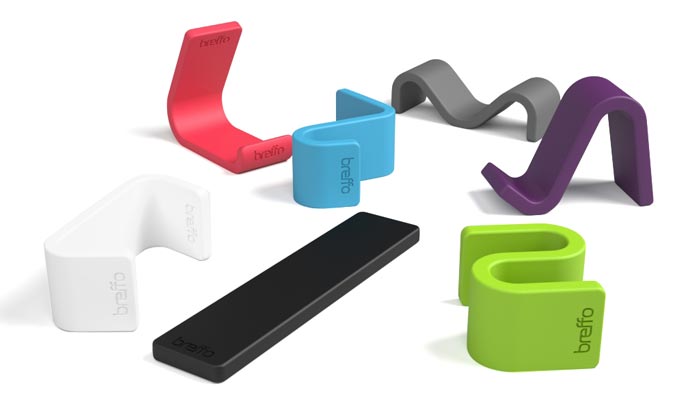 Gumstick™ is produced in seven different colors-black, white, blue, graphite, green, pink and purple. It can be bent into numerous shapes and still hold your phone, allowing the view in both horizontal and vertical positions. Gumstick™ is designed to fit all smartphones. 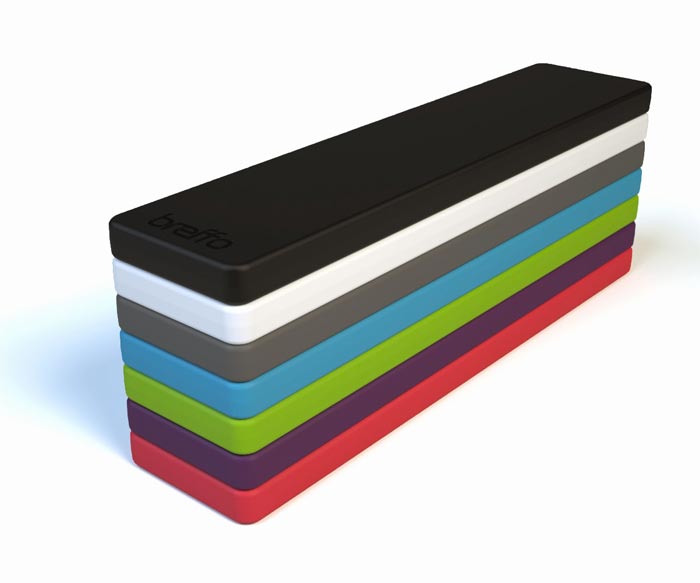 It also fits in your pocket, since it is very compact; it’s made of steel and polypropylene, which make it very strong; and it doesn’t weigh much, so you can carry it anywhere you want without effort. 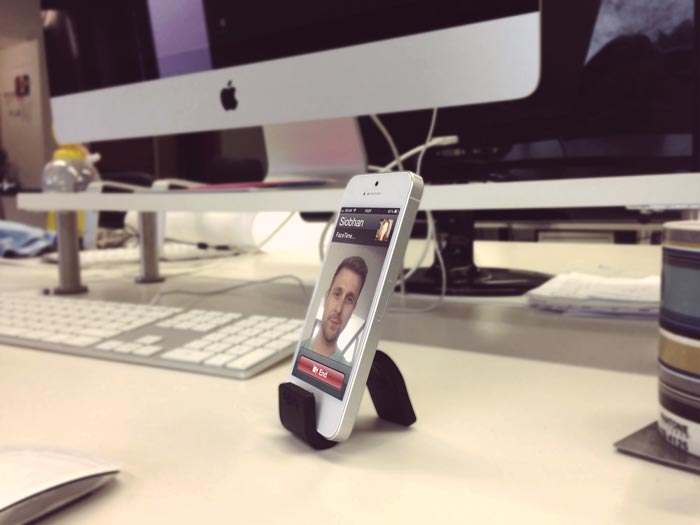 Gumstick™ is great for video calls, watching movies, photos, etc. while you have other stuff to do and your hands are busy or you simply want your hands free. So, it is basically great for everyday use, as well as for the “on-the-go” lifestyle.

Breffo presented their project on the Kickstarter, collecting USD $32,500 while offering many attractive offers for backers. watch video below 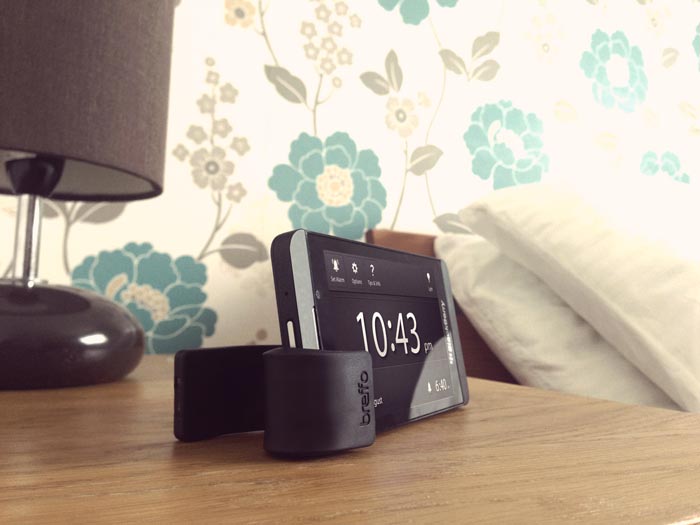 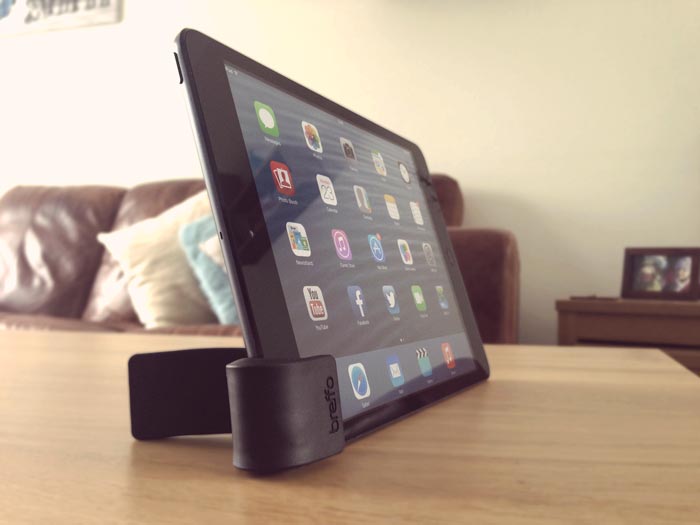 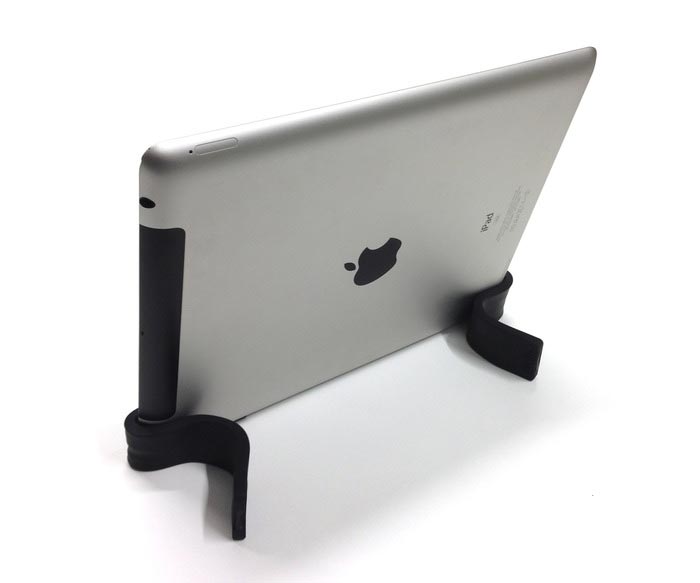 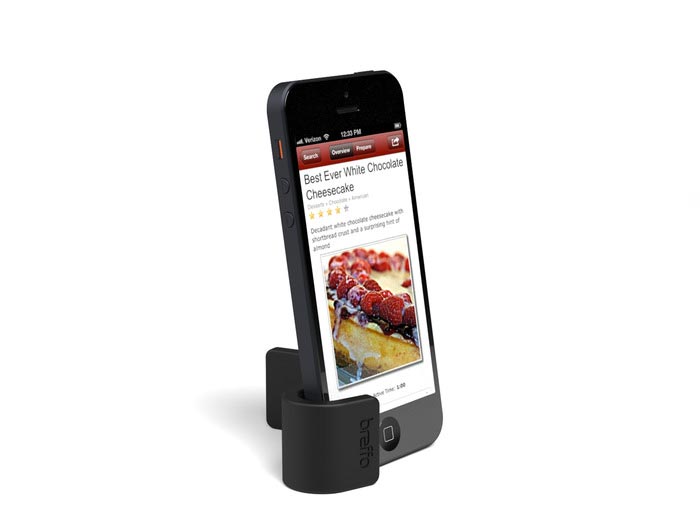 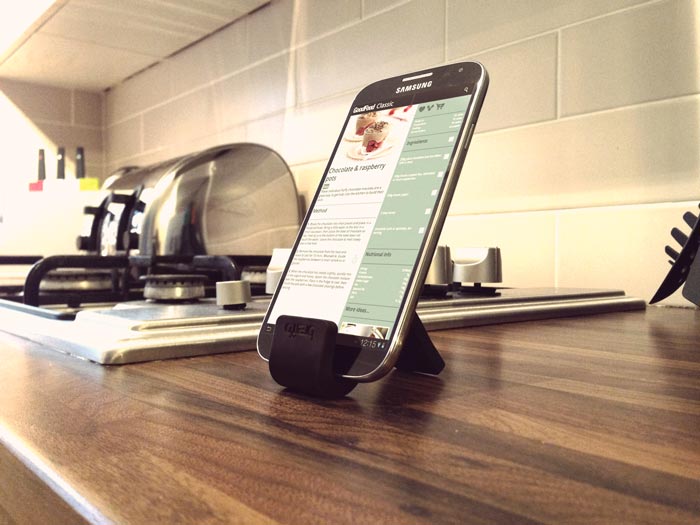