Compact, powerful and superbly rugged, are the characteristics that define the Griffin. 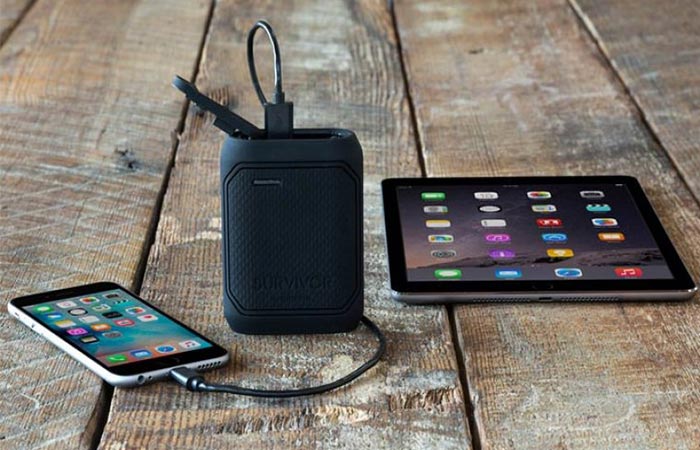 With a 10,050mAh capacity, the Survivor can charge an iPhone 6S Plus fully three time and deliver a full charge to an iPad Air 2.

This power bank is the first power bank that’s rugged enough to be called the Survivor and it should come as no surprise since this device has been tested to Military Specification 810G. This in turn means that the Griffin is rugged enough to supply you with drop protection of up to 6.6 feet as well as impact resistance defense against hard surfaces like concrete and brick.

To make it even more spectacular, the Survivor was designed for an IP66 rating which means that it can protect against water damage as well as dust particles. It manages to do this by having a self-sealing flap that keeps the charge and power ports, as well as the built-in LED emergency flashlight clean and dry at all times. 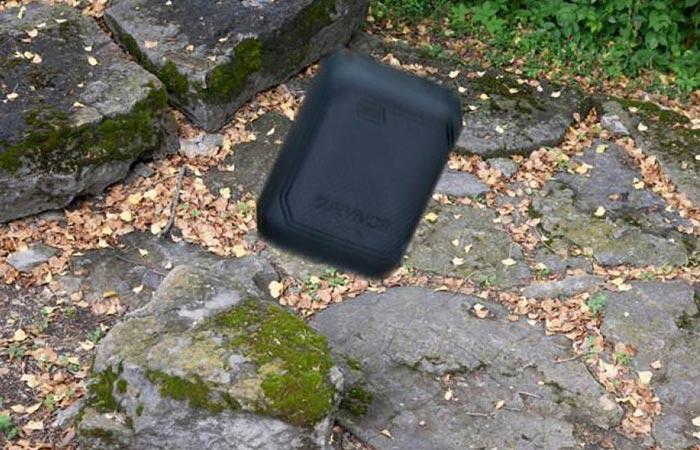 What makes it even better is that Griffin is so confident in their Survivor that they have placed a lifetime guarantee on it and will repair or replace it if any problems arise. 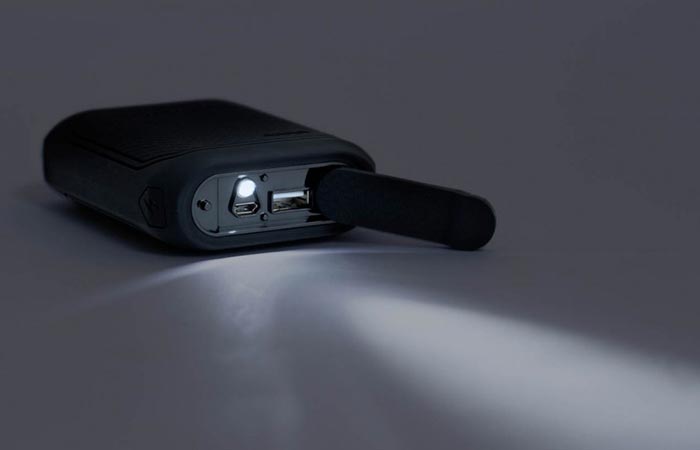