Since 2014, with the release of the Hero4, we have awaited the latest release of GoPro’s flagship camera and it’s finally here. The GoPro Hero5, and its smaller brother, the Hero5 Session, was announced yesterday!

Needless to say, we have waited quite a while for this release but it has been so worth it! Simply put, both the Hero5 and Hero5 Session are the best cameras that GoPro has ever released.

The first feature that stood out to us the most, was that both of these cameras are finally waterproof, without the need for a casing! Of course, this is only the start of its capabilities. 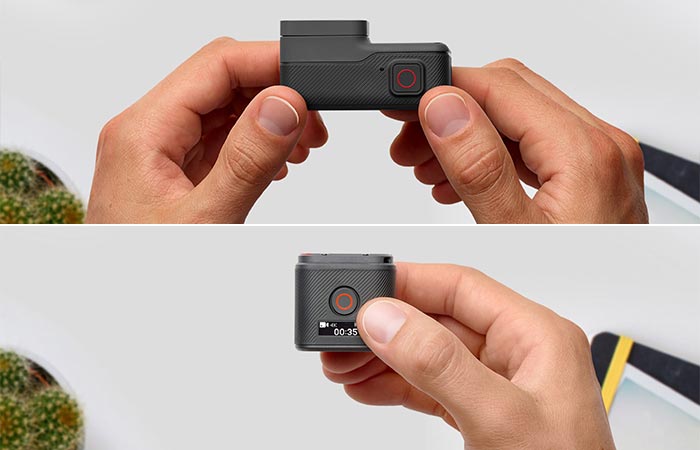 Both cameras feature an intuitive one button recording system.

Both the Hero5 and Hero5 Session are waterproof without the need for a casing up to a depth of 33 feet. It’s been a while, but finally GoPro has made it. Check out the video below.

Another interesting feature is the fact that both of these cameras can be voice controlled. For instance, simply say “GoPro, Start Recording” and it will capture all of your moments without the need to be manually started. To improve it even further, both of these cameras also come with built-in GPS for location tagging. 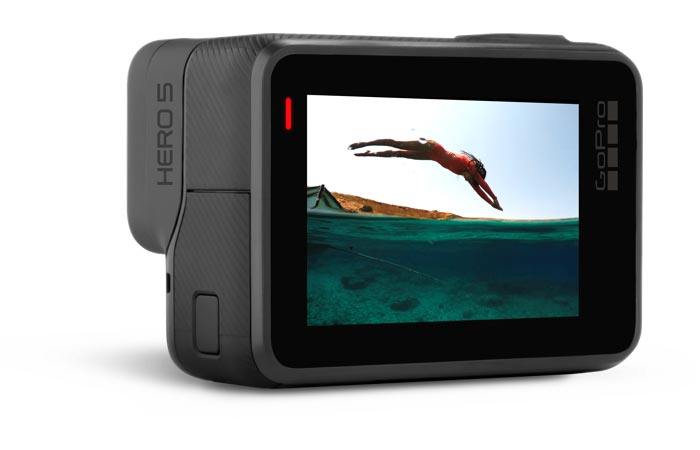 While being larger than the Session, the Hero5 comes with a 2″ touch screen that allows you to see exactly what you are recording.

Of course, these cameras also come with Electronic Image Stabilization (EIS). This helps to smooth out your video when going on bumpy rides. 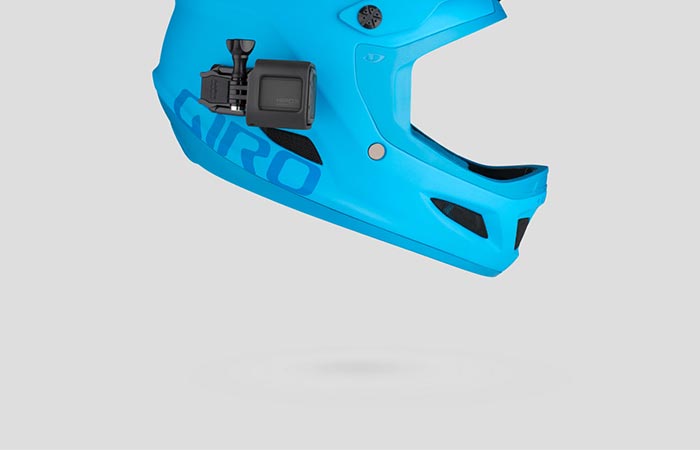 While the Hero5 Session doesn’t come with a screen, it is perfect for ultra-compact mounting.

The major difference between the Hero5 and the Hero5 Session lays in two attributes. The Session is smaller and can only shoot 10 megapixel photos. On the other hand, the Hero5 can shoot 12 megapixel photos. The Hero5 also comes with a 2” touch display so that you can see exactly what you are recording. 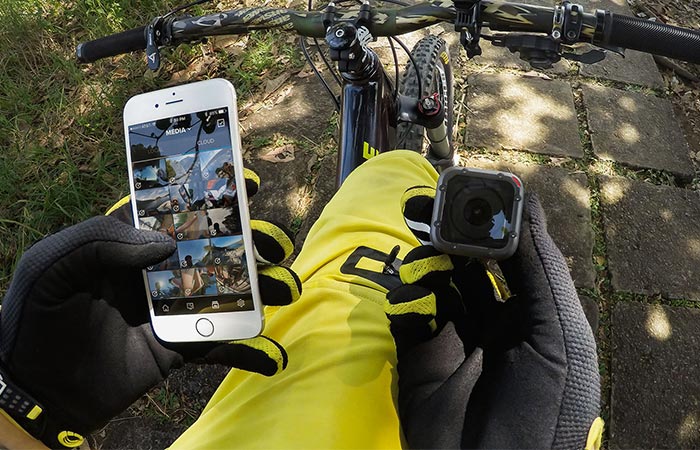 Both the Hero5 and Hero5 Session comes with WiFi and Bluetooth capabilities. Essentially, this means that you can upload your videos to the cloud no matter where you are.