Getting someone to spill the beans about a matter which is of interest to you can sometimes be extremely difficult and chances are you come across situations such as these quite frequently. If you aren’t particularly good at persuading others to disclose information which you want to have, then you have to keep one thing in mind. Persuasion is a skill and the same rules about all skills apply to this one. Which are those rules? Well, a skill can be trained, honed and ultimately perfected. To help you with this endeavour, you can see what three former CIA agents and authors have to say about the art of persuasion in a work titled Get the Truth: Former CIA Agents Teach You How To Persuade Anyone to Tell All. 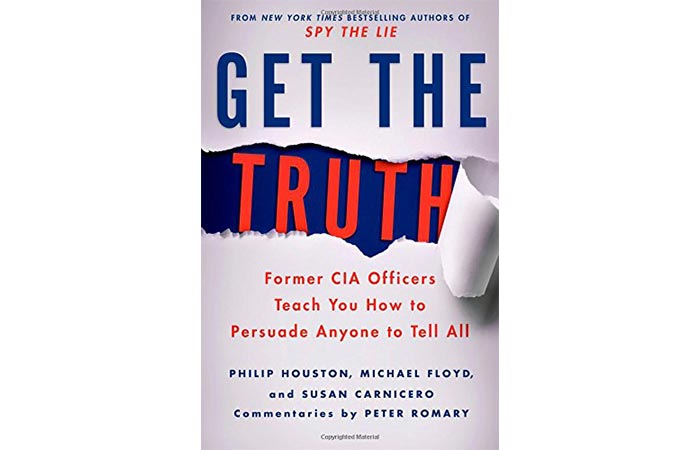 The cover of Get the Truth

Although the title of the book is quite lengthy, it is very straightforward and immediately lets you know what to expect from it. And you can be sure that experts have tackled the topic of persuasion because authors Philip Houston, Michael Floyd, Susan Carnicero were involved in counter-terrorism and criminal investigations during their days in the agency. Get the Truth is essentially a step by step guide on how to make others tell you what you need to know. Sounds simple enough. 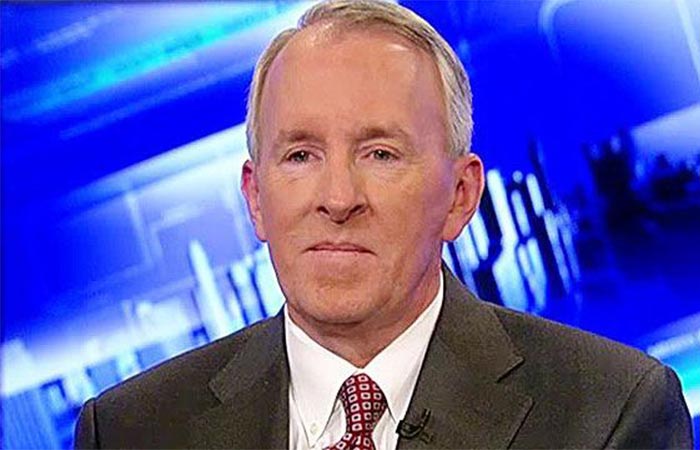 Their methods revolve around the notion that people resort to untruthful statements out of fear of the consequences which telling the truth might bring. This book will teach you how to divert the attention of people from these consequences and in that way make them more open to sharing what you want to know. This still sounds quite simple but to master this technique you will need to dedicate a lot of time and effort to it. However, it’s encouraging to know that something like this is entirely possible.

With Get the Truth you can be a master of persuasion and no one around will be able to keep secrets from you. The authors have found an easy way of introducing you to their methods by combining anecdotal events and easy to follow instructions so anyone can give a go at becoming proficient at this.