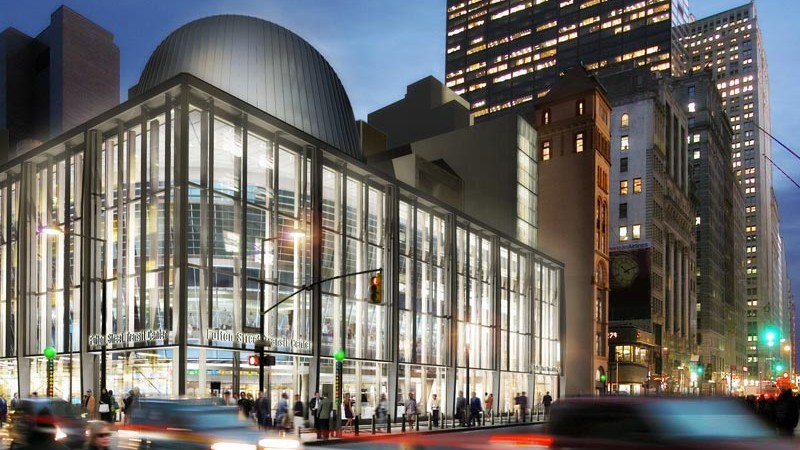 The project has been given to Arup and Grimshaw and they will try to join the subway and the world above once again. 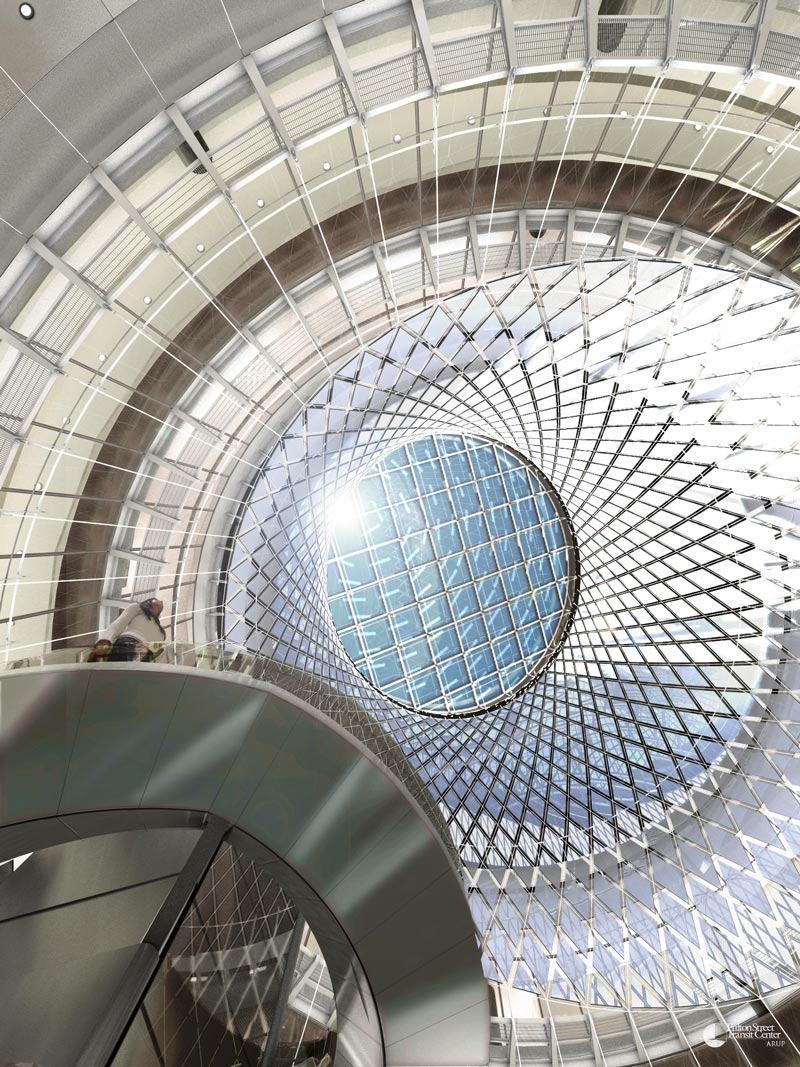 A bit of history

In its beginnings the New York City subway system had a wonderful solution when it came to illumination. It was based on natural light protruding deeply into subterranean spaces through lenses in the sidewalks serving as skylights for the world below. The connection to the sky and the world above was emphasized. But, the skylights became tremendously difficult to clean, which shaded the light that, in time, stopped passing through completely. The only solution were the electric lights. These had some advantages, such as the new options and higher flexibility for station design and placing, but the feeling of being locked under the ground brought discomfort and a sense of disorientation for many. 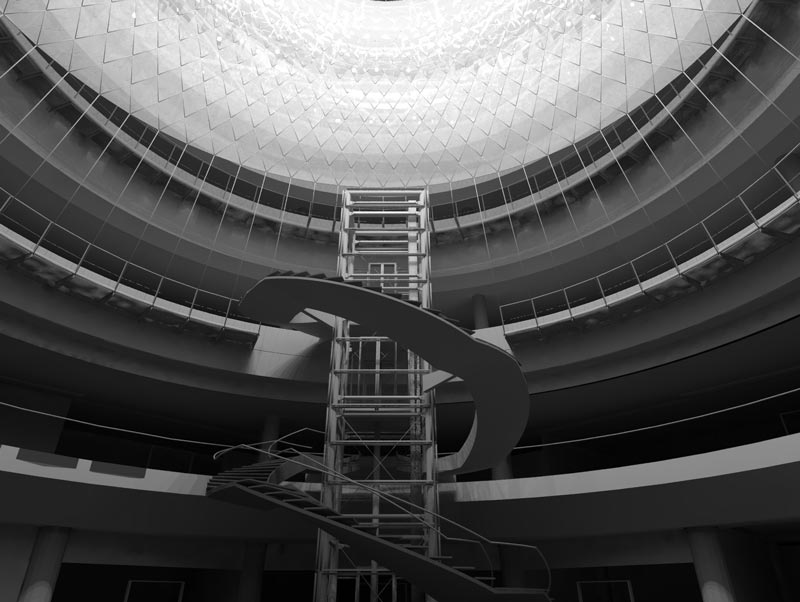 So they decided to reconnect the subway with the outside world once again. The main feature of this part of the project is an entry and retail pavilion with the already mentioned eight-storey dome having a glass oculus. The dome will not only look great, but also have the function of redirecting sunlight deeply into the subway system. This will be possible because the interior surface of the dome includes a cable net with about a thousand anodized aluminum panels. The net is supposed to assume different shapes based on the forces applied to it.

The dome is placed in the centre of the atrium space and is under construction at this very moment and the Fulton Center is scheduled to open to the public in summer of 2014. watch video below 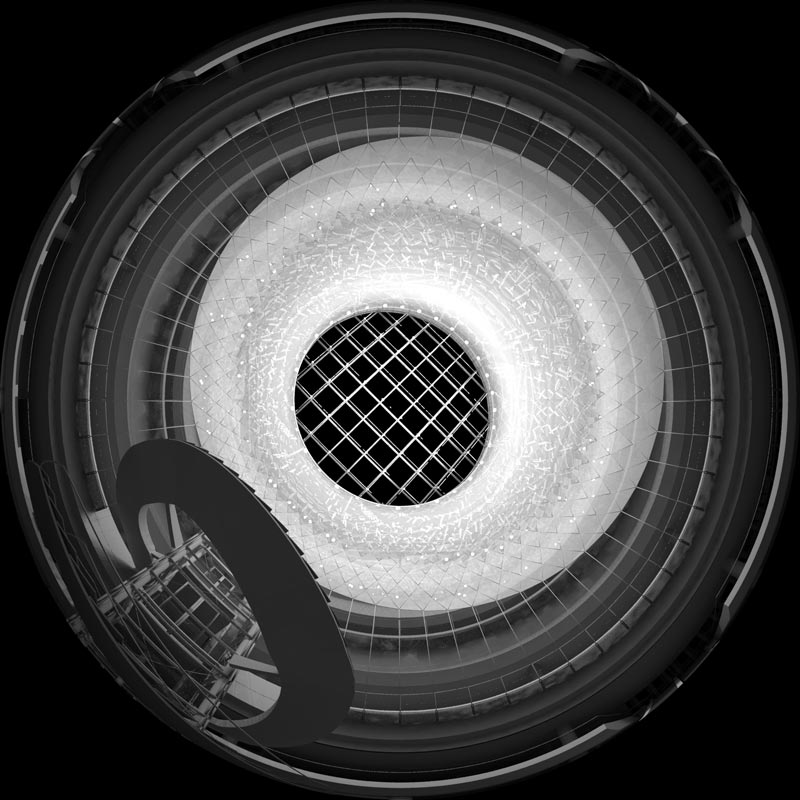 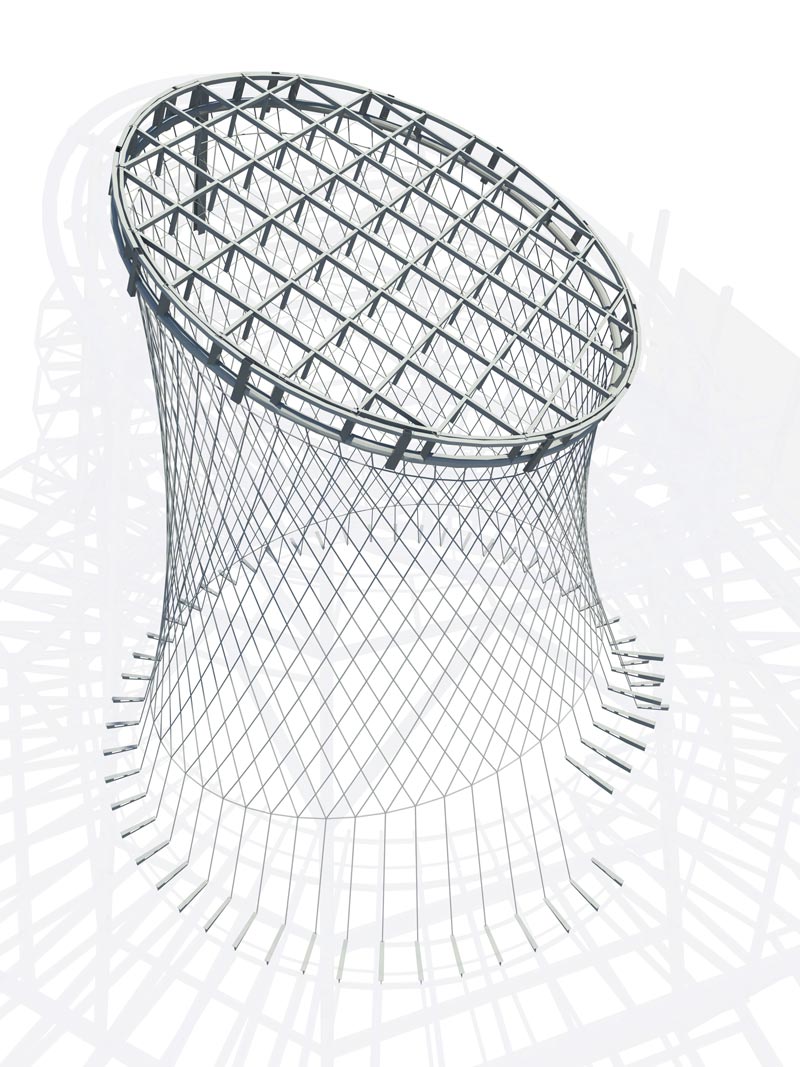 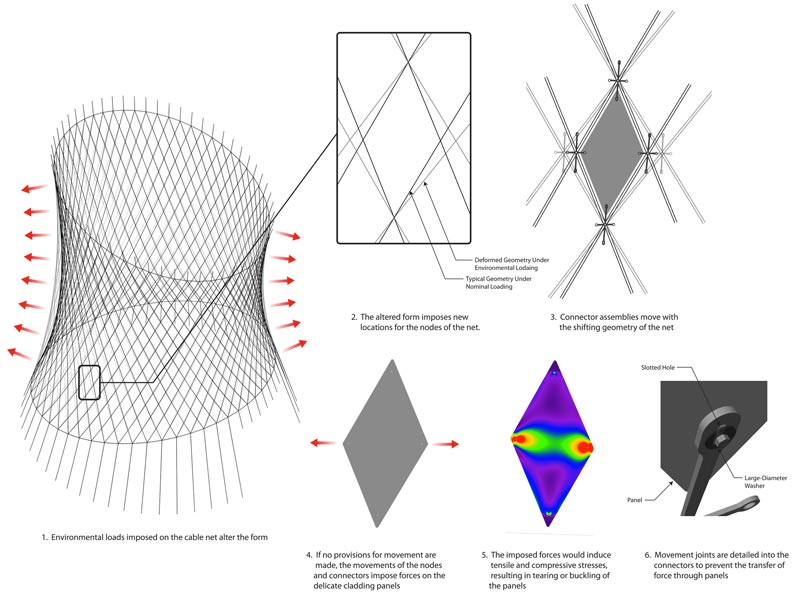