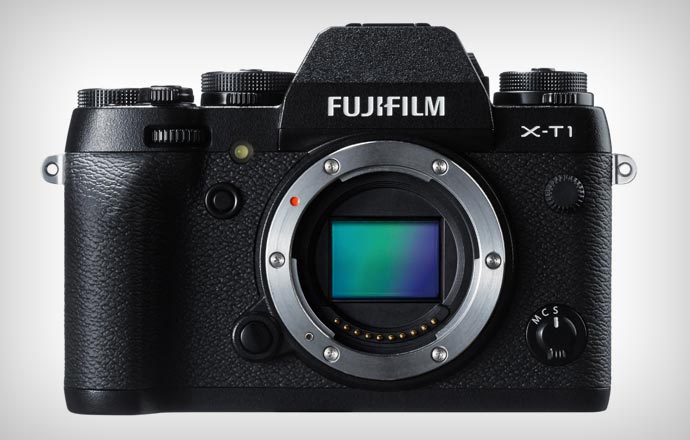 Fujifilm’s X series has been around for a while now and these products have shown a remarkable level of advance to the point where they became very highly regarded among the professional photographers as well. The Fujifilm X-T1 Camera is a product that features all the elements that made the X series popular, but also enough additions to turn our heads.

The X-T1 features better AF performance and increased operation speed that is said to have a 0.08 seconds focus, for example, which is the fastest one available currently. Other speed related features include the 0.05 seconds shutter response and 0.5 seconds startup time and the same shooting interval. Continuous shooting comes at 8fps with AF. Writing times are also shorter – up to twice as short compared to other models, having in mind that this is the first digital camera which is compatible with SDXC UHS-II format memory cards. 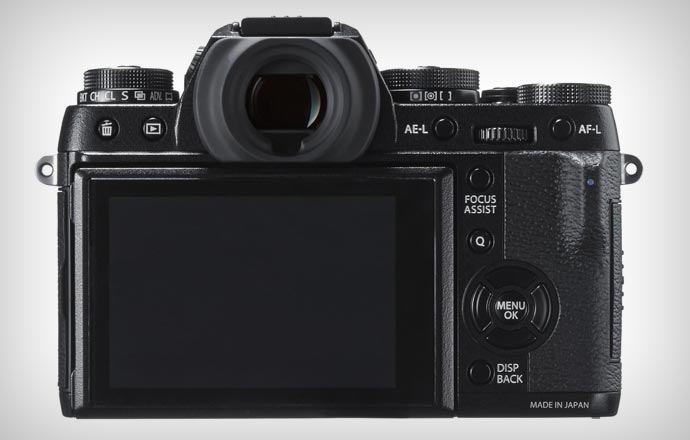 Additional perk is the weather sealed vertical battery grip which provides balance when telephoto, or large diameter lenses are attached. The grip itself features twin command dials, a shutter release button, AE-L, AF-L and focus assist buttons. Furthering the accessories, Fujifilm provides the assist grip which enables you to replace the memory card and battery even when you are using a tripod.

Another great feature is an updated Wi-Fi app called the “Fujifilm Camera Remote” which allows you to use your smartphone or tablet to remotely capture images. 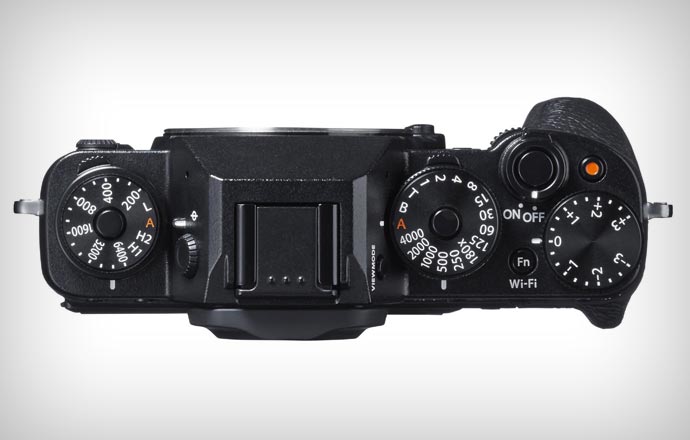 The X-T1 is not a full-frame mirrorless camera that many people expected to come from Fujifilm next. However, it features the 16.3 megapixels APS-C sensor that it shares with the Fujifilm X-E2 and which Fujifilm claims to equal full-frame sensors due to the unique color filter array.

Get it from amazon here 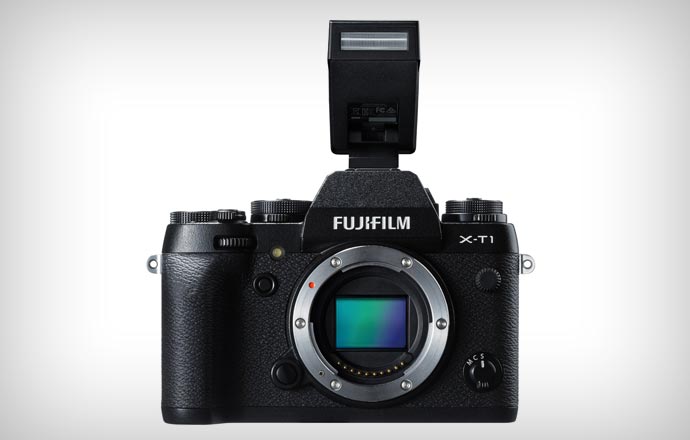 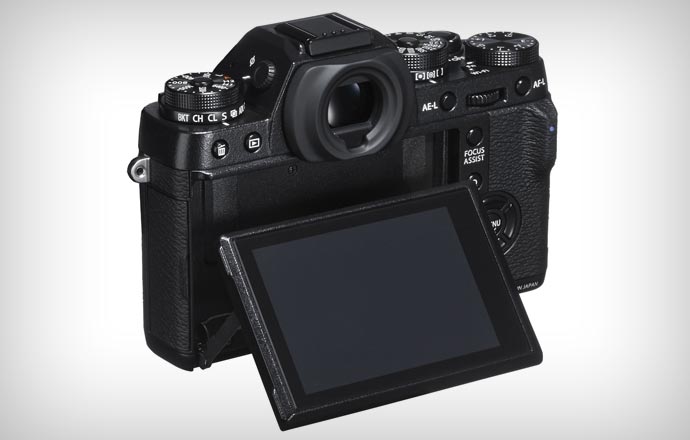 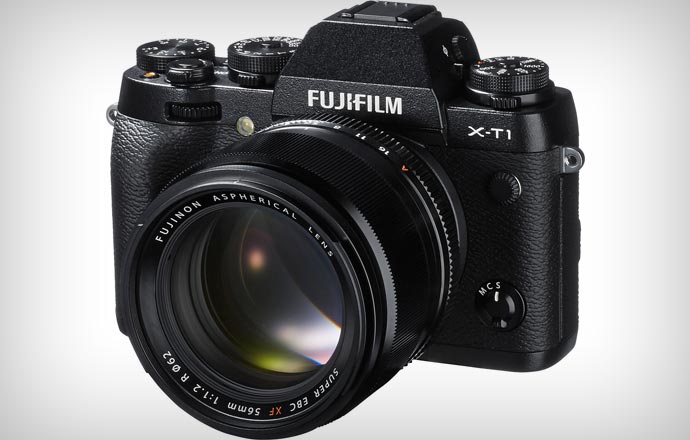