Beer is perhaps the most common drink in the world, and the oldest recipe for beer is over 4,000 years old, made by Sumerians. However, it is still very popular and during the 2013 Oktoberfest, visitors drank 6.7 million liters of beer. That’s just during one festival.

Most people prefer their beer cold, especially during hot summer days, but now there is something even better than a cold beer: Frozen beer. Kirin Ichiban, a famous Japanese drink manufacturer, came up with Frozen Beer Slushie Maker. Kirin first started selling frozen beer in 2012 in special beer gardens, and now she developed it into Frozen Beer Machines for your home, together with Takara Tomy Arts. These beers started their career in Japan, and being a big hit there, even ended up in Los Angeles, at the Dodgers stadium.

Essentially, the trick is in the foam. This dense foam keeps the beer colder for a longer time. Additional perk is that it takes away another argument that people who don’t like foam use a lot. Yes, the foam has a purpose and no, it is not to help you make a white mustache. It’s to keep your beer frozen. watch video below 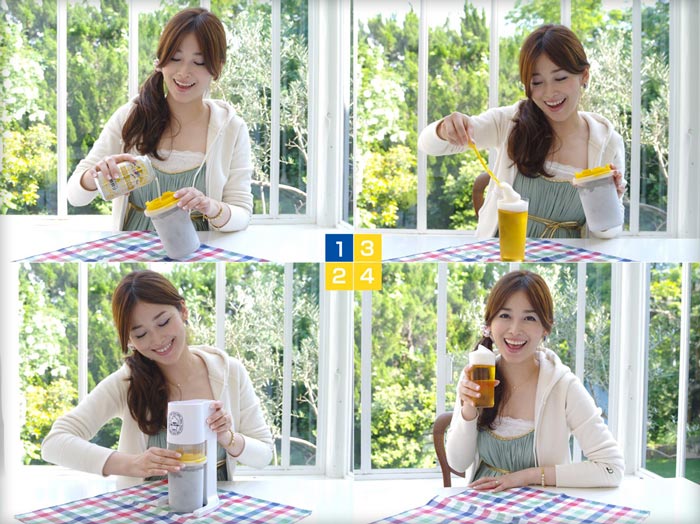 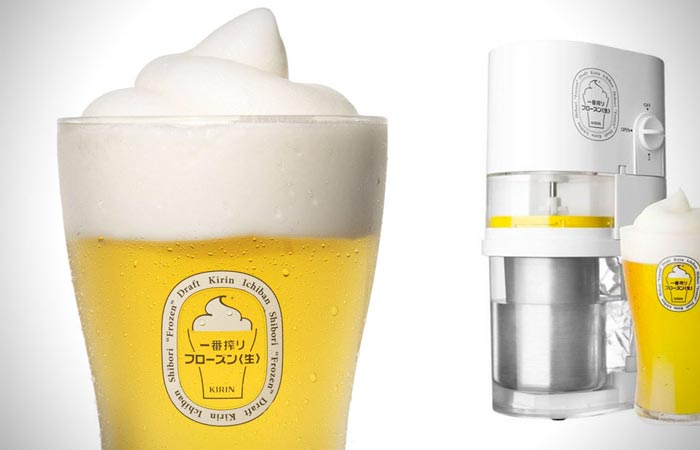