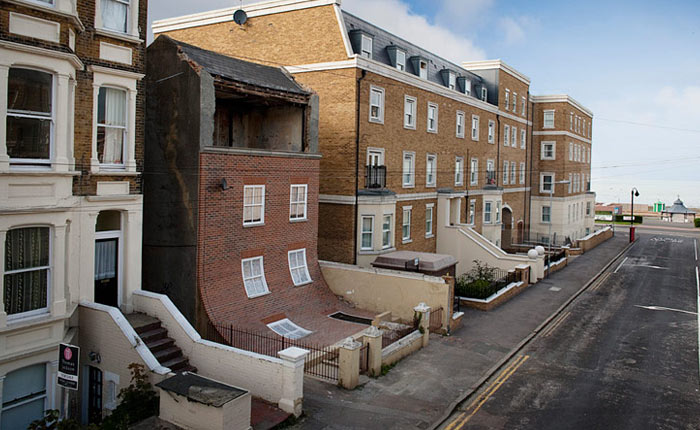 British designer and artist Alex Chinneck created this installation that is sure to draw attention of anyone who sees it. ‘From the Knees of my Nose to the Belly of my Toes’ is located at 1 Godwin Road, Cliftonville, which is a poor area, so this artwork is more than just a great visual idea. It portrays all the problems of the decaying state of the area, as the elegant and seemingly plush façade slips from the construction showing the bad state inside.

This way this project criticizes the superficiality and exposes the truth that hides behind the surface. The house that serves as the base for this installation was planned to be used for social housing, but since the whole project was on a hold, and the structure was badly damaged by fire and water, Alex Chinneck decided to act. 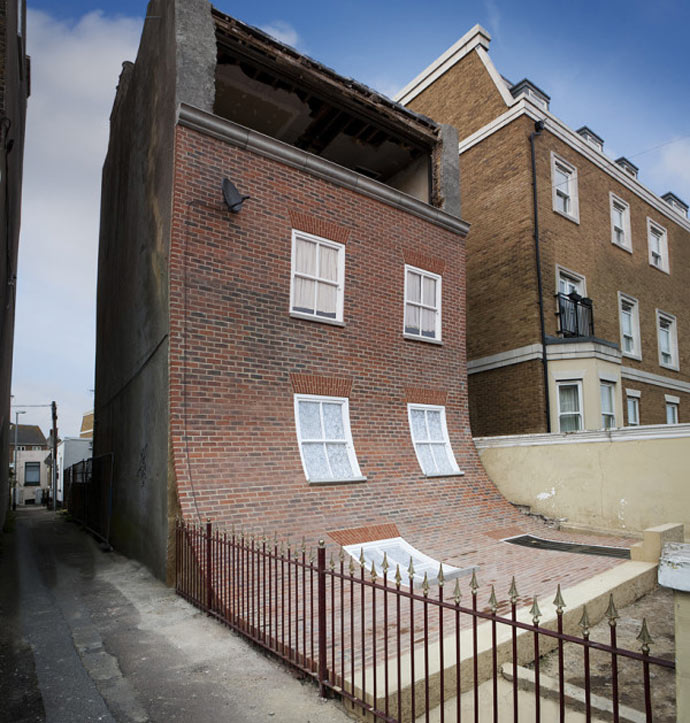 He made a completely new front structure that curves at the bottom revealing the dilapidated top floor that clearly shows what’s under the fancy shell. How socially conscious the artist is we can see from his own words:

“Cliftonville is a very poor area referred to as being ‘up the hill’, and the culture and the arrival of artists hasn’t quite reached up the hill yet. I was drawn to Cliftonville because it’s an area where the culture hasn’t reached and I think public art too often forgets its responsibility to the public.”

Just like any other real artwork, this one gives room for a series of discoveries as an onlooker gets closer, carefully putting the spotlight on the real state. Even though his installation has received lots of publicity and attention, the artist hasn’t forgotten the social aspect of the project so the installation will stay here for a year, when the conversion of the place into social housing is supposed to happen. [via] watch video below 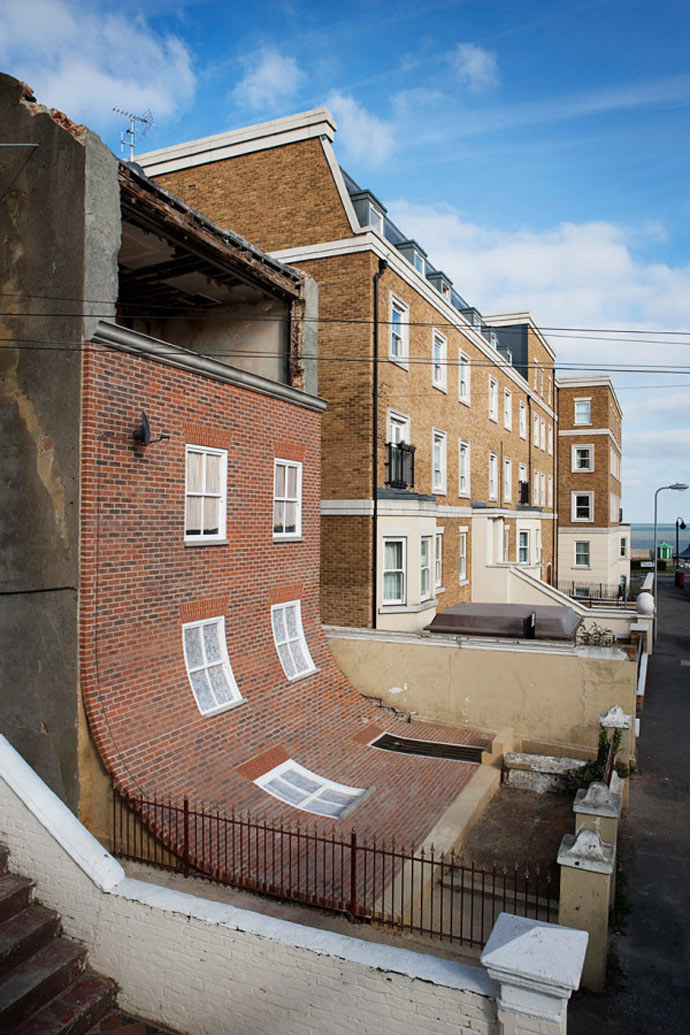 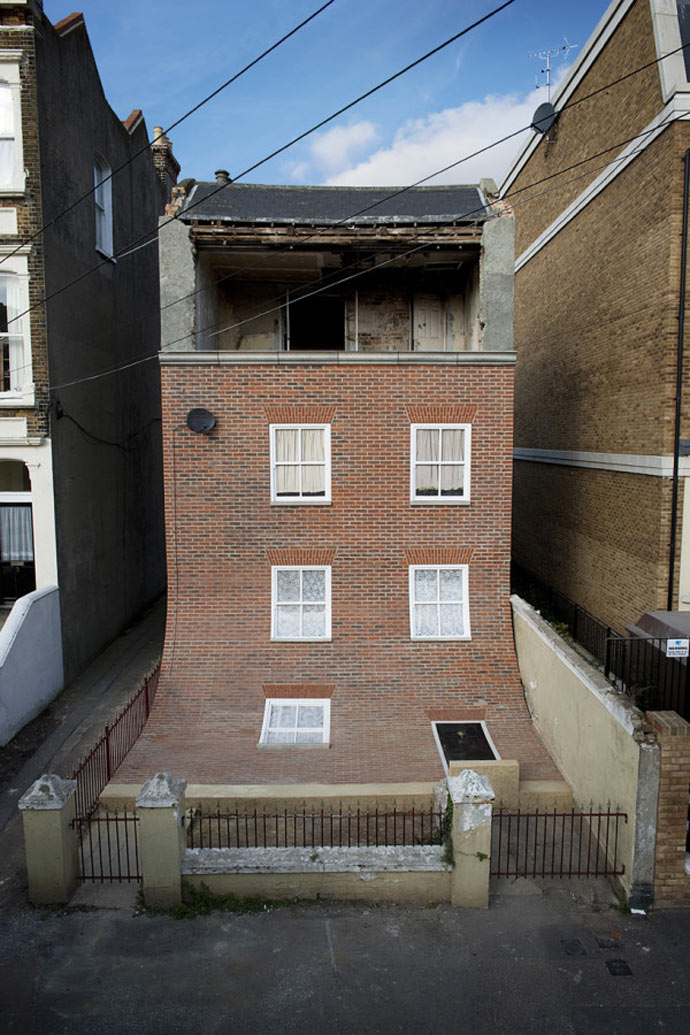 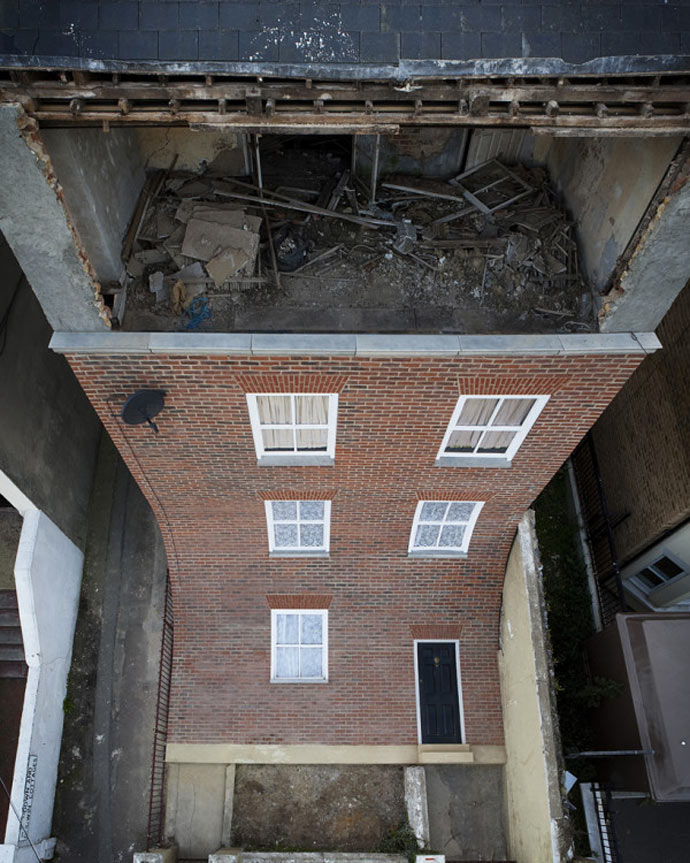 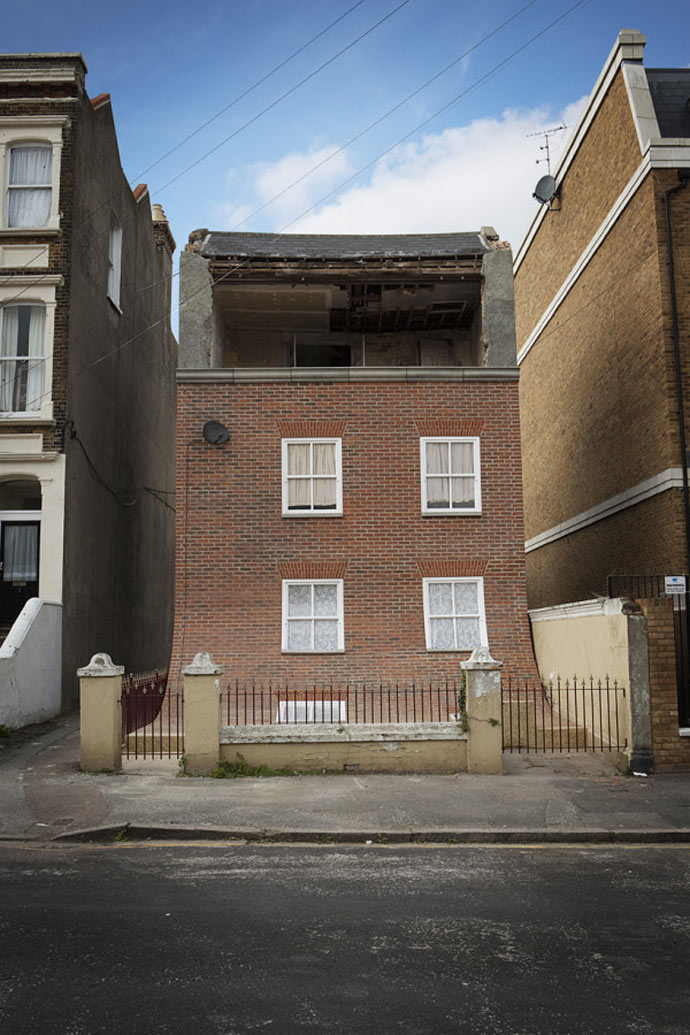 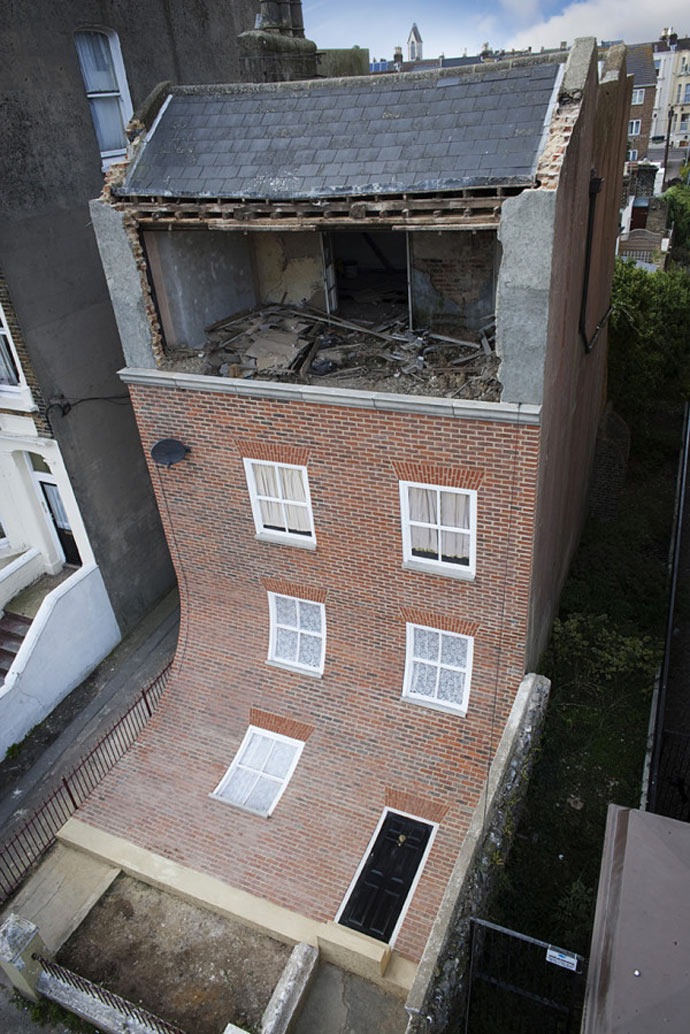 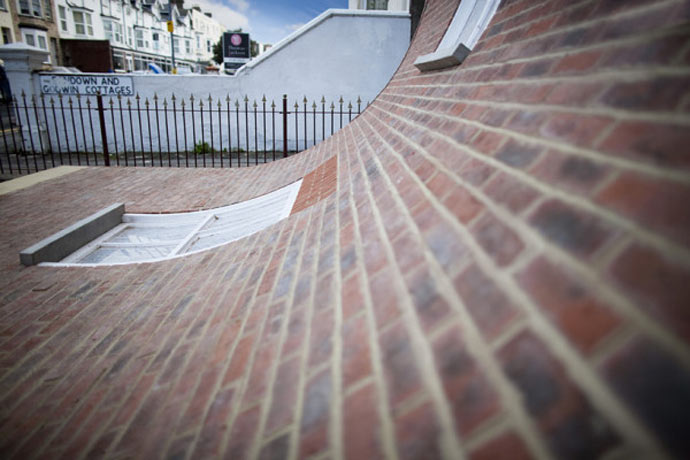 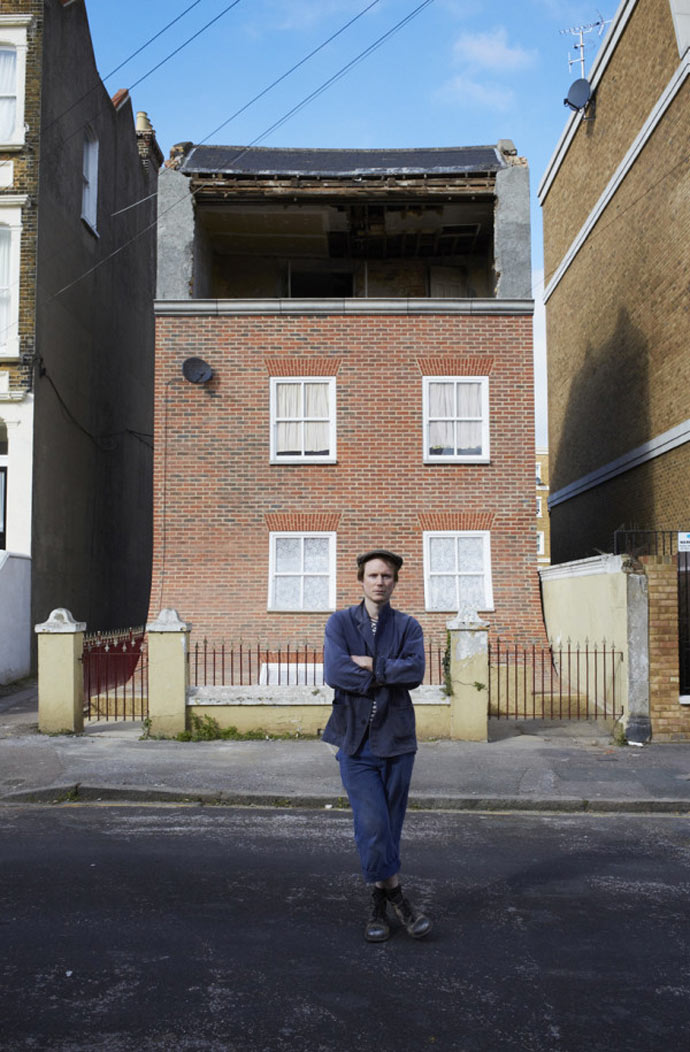 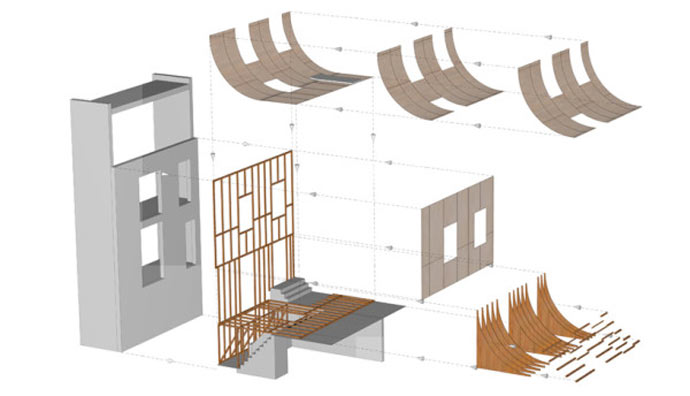