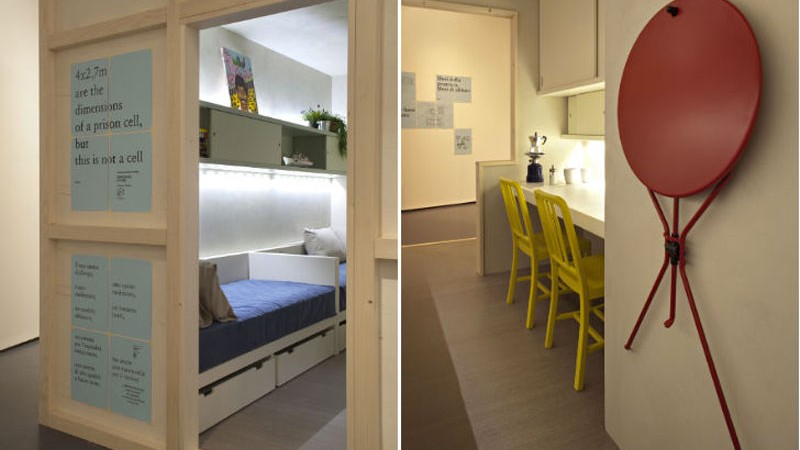 Freedom Room makes you realize what you really need from a living space. A couple of beds,  a living area with enough seating space, a working area, maybe a dining one as well, a kitchen, a bathroom and loads of drawers and storage compartments and enough room to actually function among these things. Could you put all of these into 96 square feet? This is the challenge that was put before Italian designers from Cibicworkshop and Comodo (Comunicare Moltiplica Doveri). Apparent lack of experience in dealing with such small spaces led them to the people with loads of experience – the prisoners.

The product was named Freedom Room and it was modeled after a jail cell, just offering more perks like the ones you would easier find in a real-size apartment than in a jail cell.

There is no need to explain why having all of the above mentioned things in less than 100 square feet would be useful. In order to come to these levels of functionality, the prisoners gave the idea of having multi-functional features. Storage seems to be the biggest problem in jail cells, so the inmates tried to create as many storage compartments as possible, even turning a simple doorway between the living area and the sleeping area into a shelf, which follows the mentioned idea of multi-functionality.

This kind of a design can be extremely useful for hostels, low-cost hotels, student housing, living areas on remote construction sites, or simply any place where the dwellers require basic apartment comfort, but lack the required space.

The Freedom Room project had another great side effect. The prisoners included in the project learned a lot about design, they might improve their self-esteem and integrate better with the society once they are released. 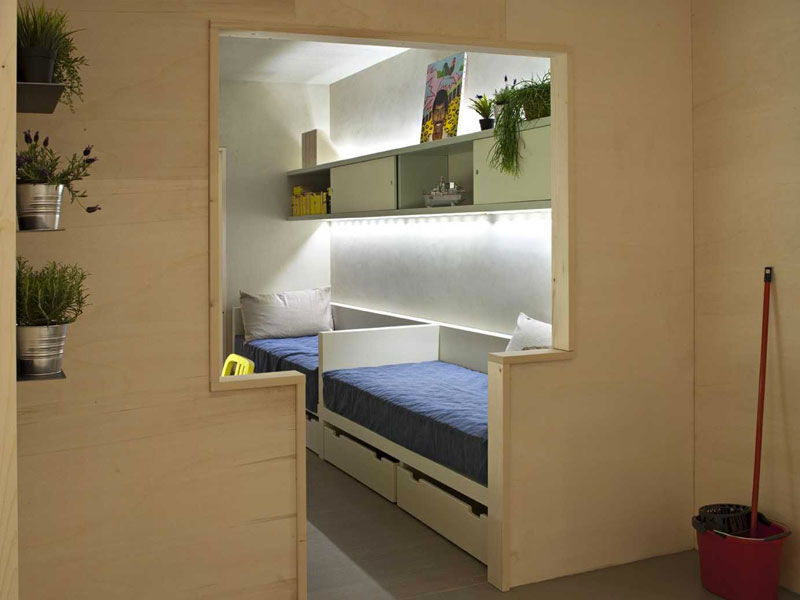 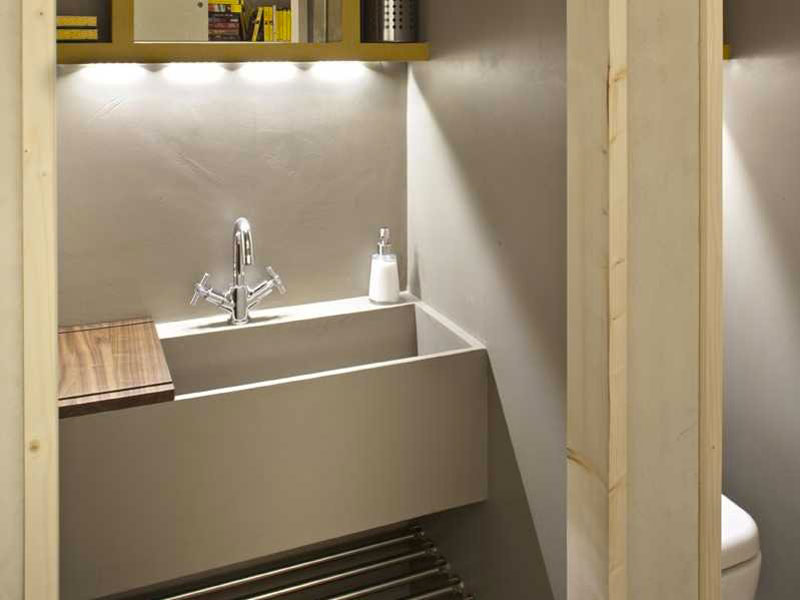 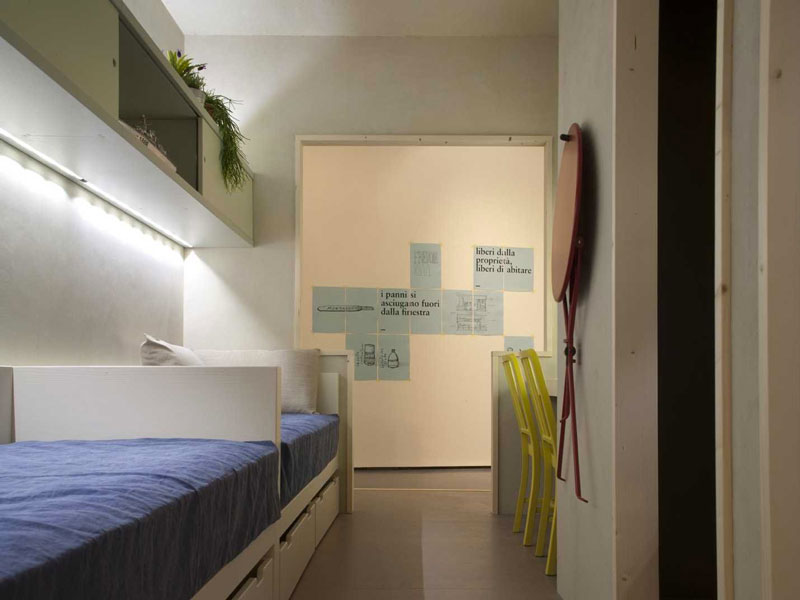 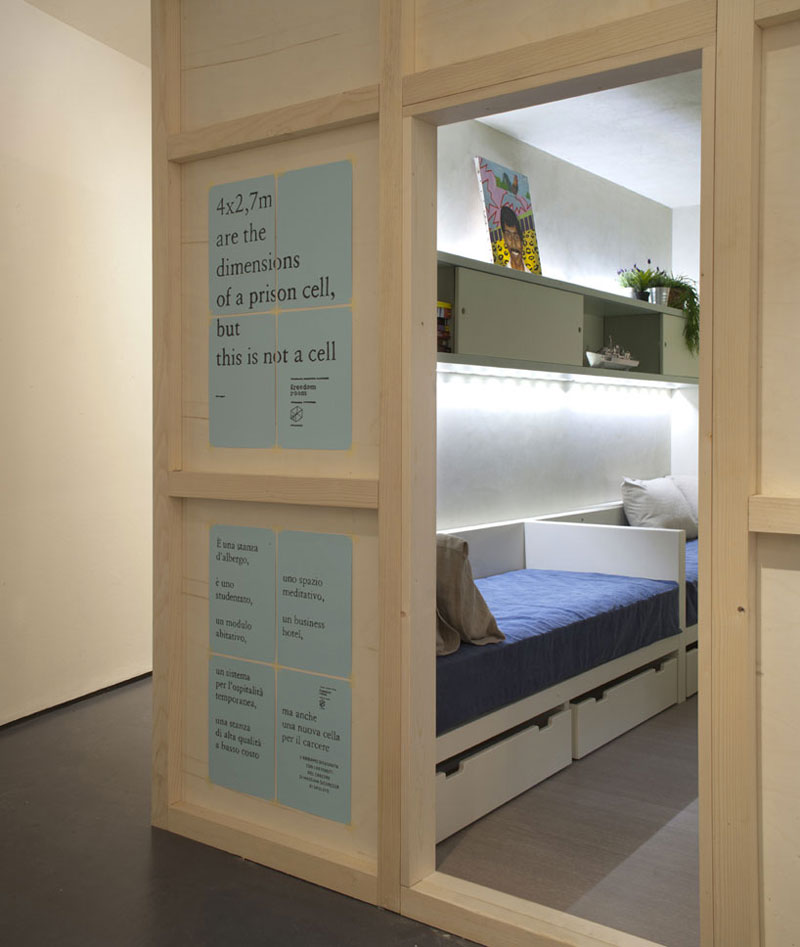 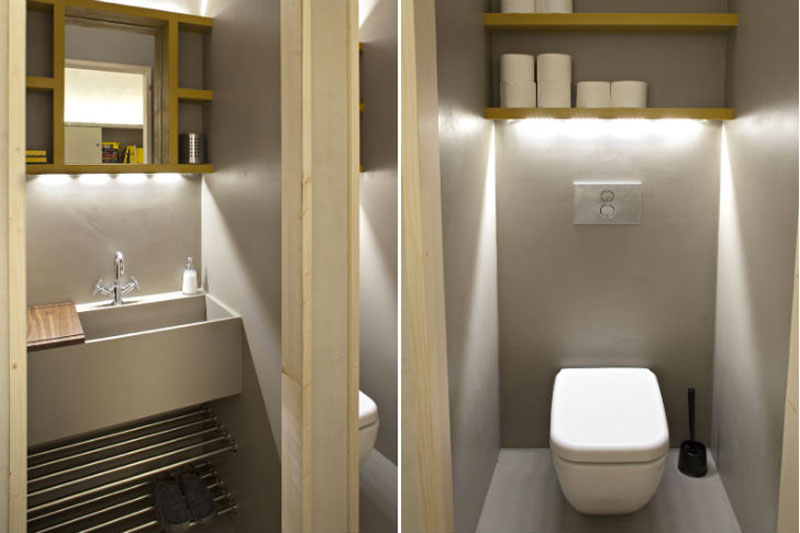 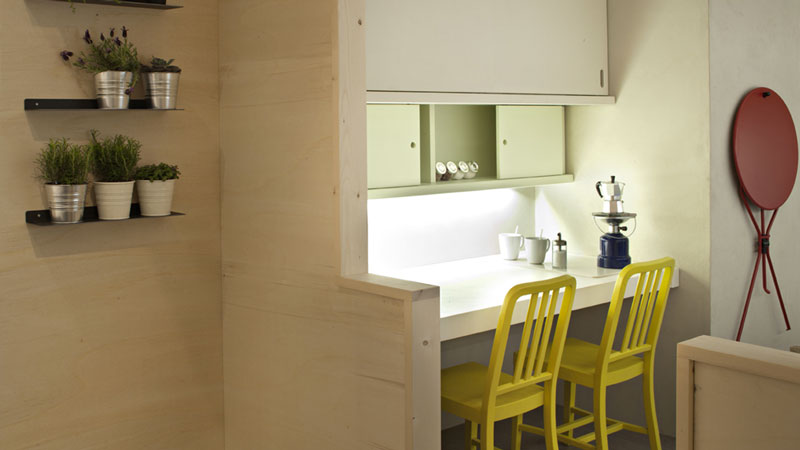 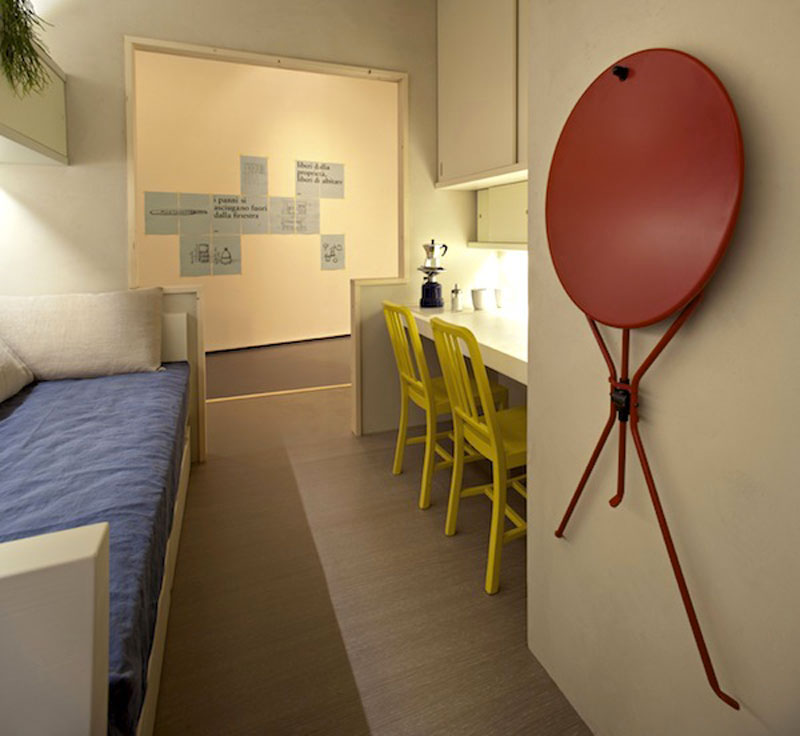 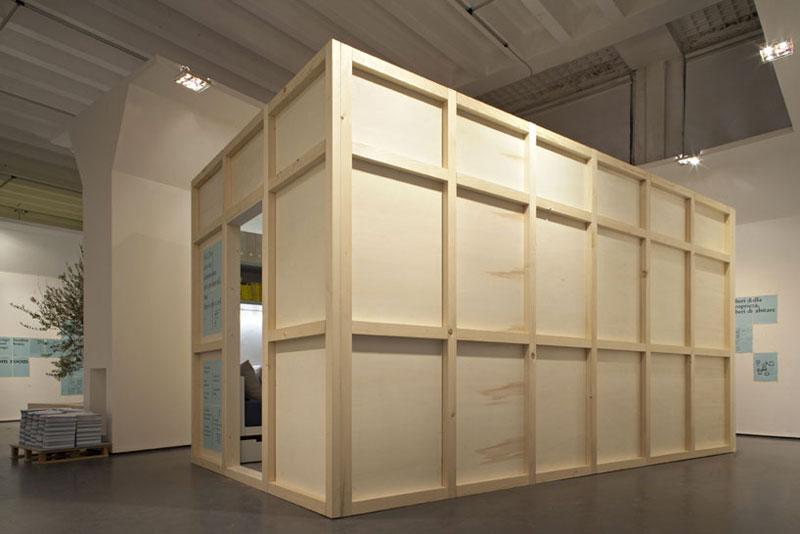