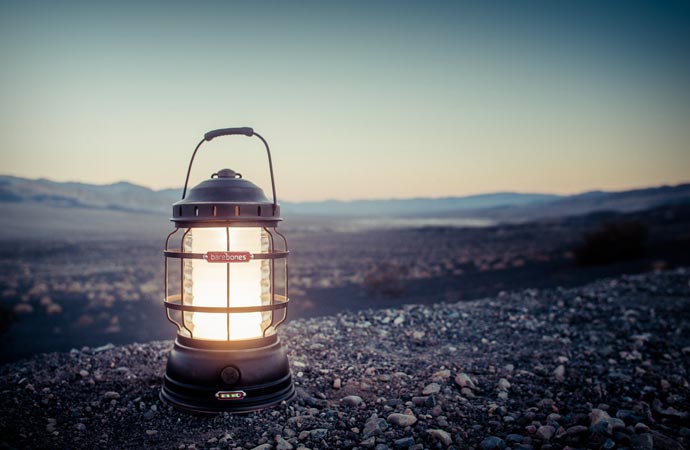 When it comes to design some things are simply timeless. Ford GT40 and VW Beetle, for example. They have been around for a while, but their looks have not become stale in any sense of the word. They stick into people’s minds and become a part of collective consciousness often creating a general consensus about their visual attributes. We had no idea that an old lantern was one of these timeless things, but the moment we saw the Forest Lantern by Barebones we knew we wanted one. A bit of research showed us that we weren’t the only ones.

However, looking at old films or pictures on the internet does not portray the experience of owning an old lantern in its entirety. You have the soothing visual aspect, but only when you get one do you see the perils of using these old things – gas, mantles, fuel hisses, unpleasant smells and constant menace of fire. Well, not with the Forest Lantern.

The Forest Lantern works on electric power stored in a built-in battery that gets fully charged via USB cable or AC adapter in just four hours. This kind of energy provides performance time that ranges from about 80 hours on minimum 1-lumen setting to three hours on maximum setting of surprisingly bright 325 lumens. 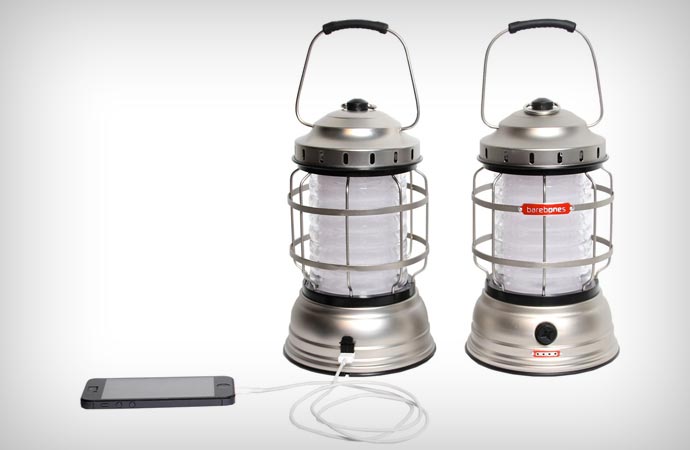 Another modern perk is its ability to charge portable devices. Simply plug the device into Forest Lanterns USB port and it’ll start charging automatically. Having in mind that the Lantern will probably be used on camping trips, this is a really useful feature that will keep your phone juiced up even when away from power sources.

So, there you go. Great design with several modern-day practical perks makes the price of $71.99+ bearable to say the least. 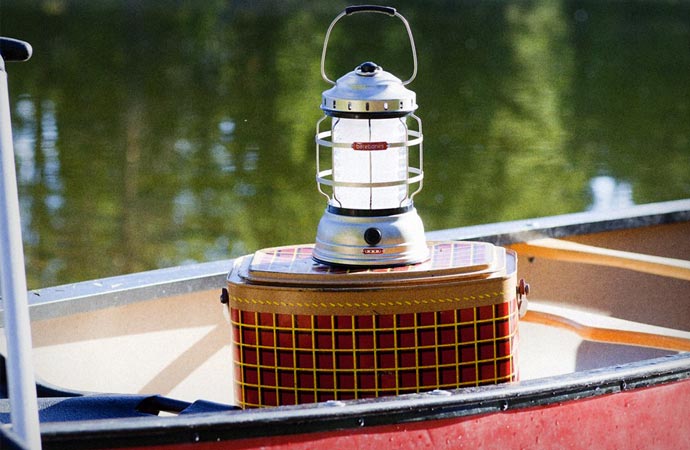 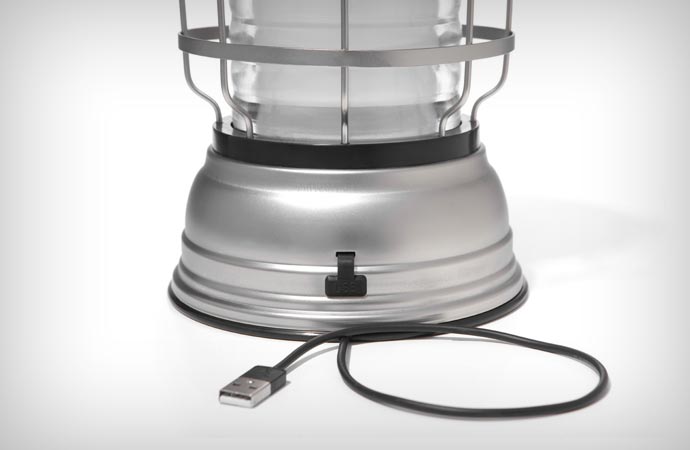 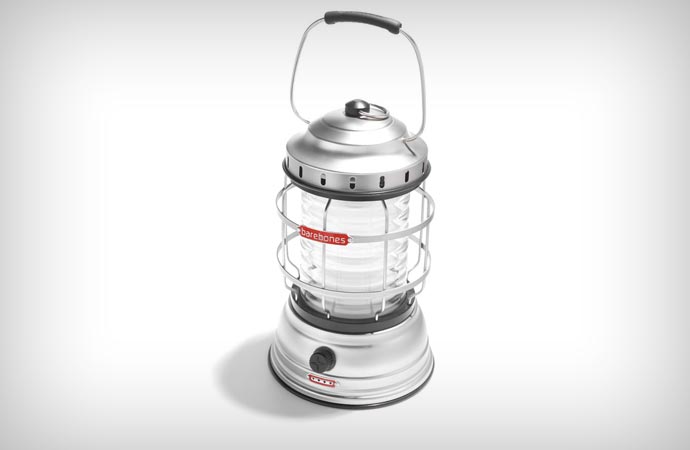