Imagine a smart gadget that would allow you to control your PC and a host of connected devices by simple hand gestures, no strings, mice or keyboards attached. Sounds absolutely amazing, doesn’t it? Well, this idea has finally become a reality with Flow, an intuitive and 100% wireless motion controller that lets you perform a range of work-, play- and creativity-related tasks on your computer without the need for a mouse, keyboard or extra PC hardware. 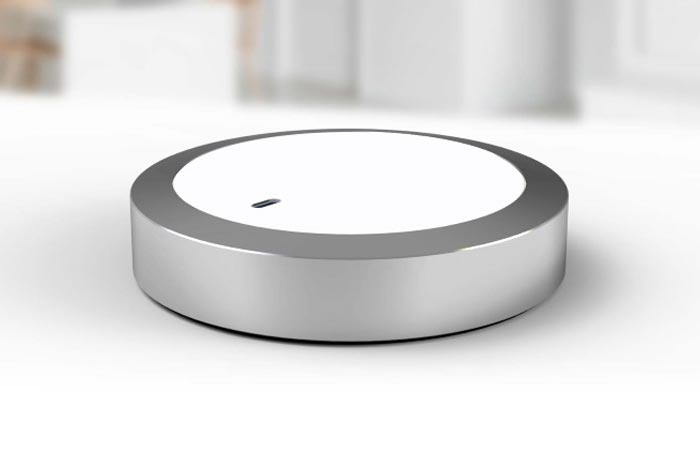 Built from a component combo comprising aluminum, stainless steel and polycarbonate touch-responsive surface, Flow connects to the PC via Bluetooth Low Energy to let digital creatives and PC users perform a range of streamlined actions and execute controls by 360° use of hand muscles. This means that even the slightest move of your finger or hand muscle will get accurately replicated on the screen thanks to over 1,000 accuracy points in the device, which is an exceptionally convenient feature for digital professionals like program developers, graphic designers and CAD editors who use various PC applications on a daily basis.

“We aim to make flow beautiful in its functional complexity yet inconspicuous in your environment,” the team behind Flow says on their Indiegogo campaign page. 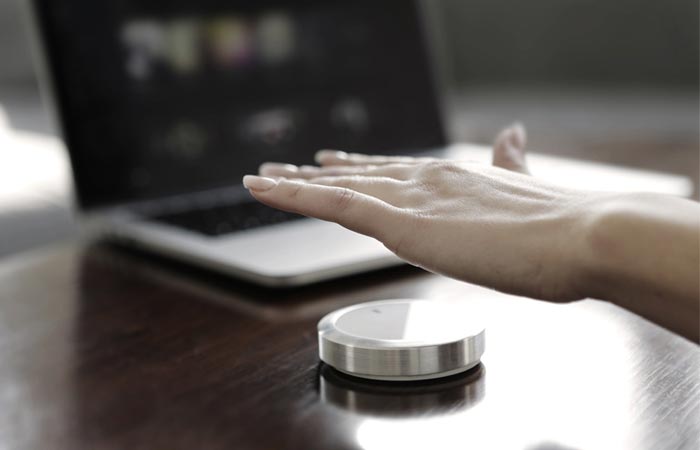 Flow’s developers have already created corresponding controls for over 30 popular PC programs and applications including, Photoshop, Illustrator, Rhino 3D, iTunes, Premiere, Final Cut, AutoCAD, YouTube, Spotify, SoundCloud and some gaming platforms, with a promise that more wireless controlling goodness is yet to come.

Designed as an open platform, Flow lets third-party developers create and upload their customized controls and action shortcuts for a number of graphic design, video editing and CAD programs, as well as gaming and lifestyle apps via an intuitive web interface. Due to kick start its deployment in the modern digital world, Flow will first support Mac PCs, but it is expected to shortly move on to Android and iOS devices, as well as Linux and Windows.

A crossbreed of a touchpad, Kinect-like motion controller and a simple dial, Flow will provide over four months of regular use on a single charge. Portable, intuitive and stylish, Flow is a perfect accessory for PC users who want to take their digital skills to a whole new level, so make sure you check out this smart little guy before it starts shipping in June 2015. [via] watch video below

Video below shows the founder of the controller demonstrating different uses of the Flow.