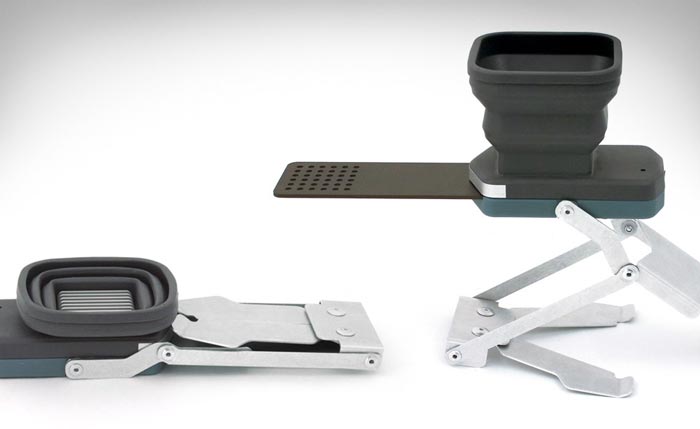 FlameStower is a patent designed by two guys named Andy and Adam who collaborated with skilled manufacturers, engineers, designers, as well as with the business incubator from Stanford. The FlameStower converts fire into electricity, giving you the possibility to charge your phone or other device with a USB connection.

Of course, similar gadgets for charging already exist, but, unlike solar power chargers, for example, the FlameStower can operate in any weather conditions, not depending on the sun. However, there is the other thing which is essential – fire. We should mention that water is also necessary. Namely, before the operation, the FlameStower should be unfolded and placed on its legs. It includes a small reservoir, in which the water is poured; then the blade should be put in a flame, and charging of your phone will start. The flame heats up the metal blade, while the other side of the blade is cooled by the poured water. 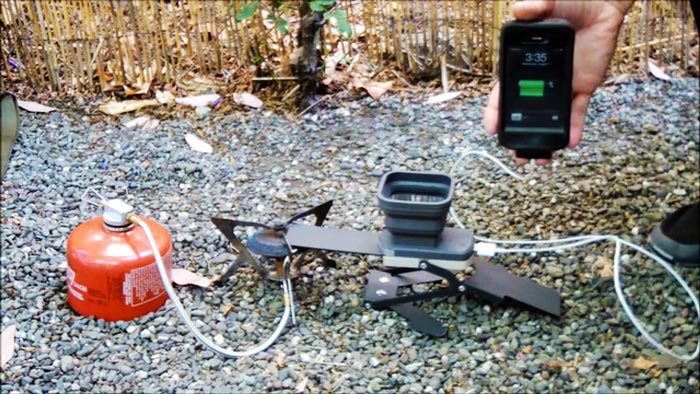 Andy and Adam collaborate with Alex Odundo, a man who developed a set of agricultural machines, which are used in Kenya and East Africa. Since Odundo does not have enough tools to produce the machines as fast as he gets the orders, Andy and Adam are trying to help him, hoping that they’ll get the $15,000 donation via Kickstarter. 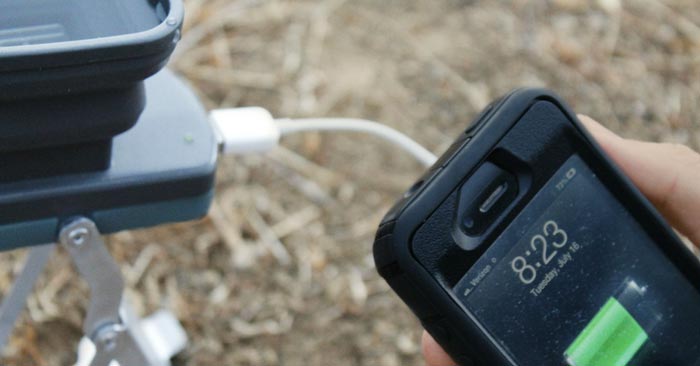 So, if you want to help those people to achieve their goal, and get yourself a useful charger, that easily fits in your backpack and keeps your phone’s battery full, simply donate $100, and all the money will be spent on buying the equipment which Alex Odundo needs to build the Victoria Innovation Center in Africa. watch video below 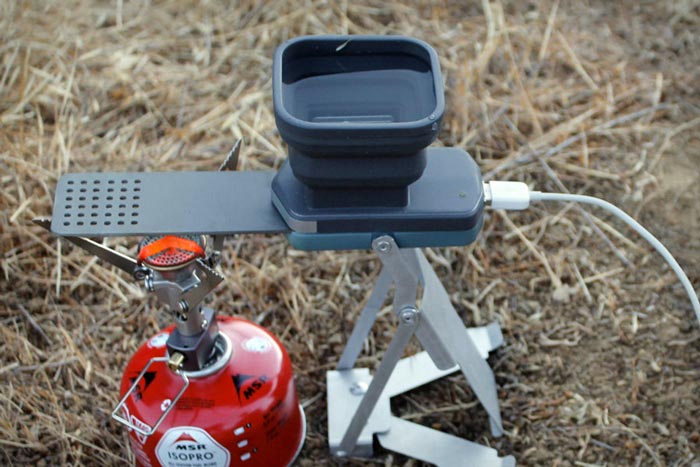