There is no doubt that we’re living in the age that might be a turning point when it comes to electric cars. Besides the well-known Tesla cars, we recently talked about the new Honda clarity fuel cell sedan as one of the most promising cars of the future, but there’s one more player in town. At the 2016 International CES, a mysterious and new company called Faraday Future presented the world with FFZERO1, a promising electronic race car that will be able to produce up to an astonishing 1,000hp.

Based on that information alone, it’s already pretty clear that the people from Faraday Future are not planning to create just another “regular”, eco-friendly, electric car that’ll take you from point A to point B. No, they want to create a powerful “monster” capable of reaching 60 mph in under 3 seconds with the top speed a bit over 200 mph. To be honest, those numbers are quite ambitious, given the fact that this is, after all, an electric car. The number of 1,000 horsepower seems particularly far-fetched, but considering that this company has recently been backed with the staggering $1 billion from a Chinese billionaire, anything is possible. 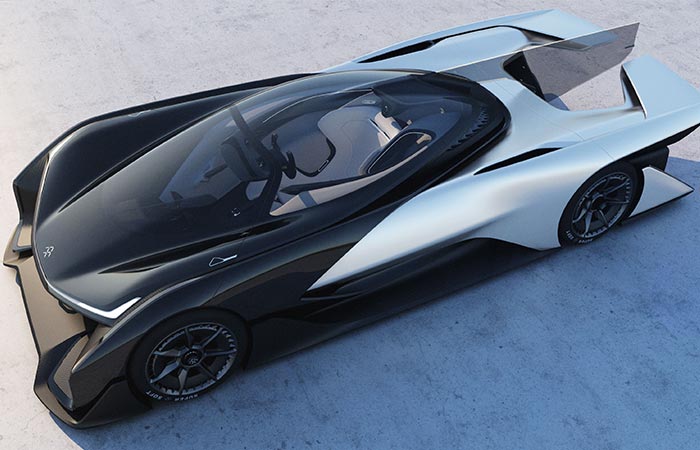 This car will be able to produce up to 1000 horsepower.

People from Faraday Future are planning to build an enormous factory near Las Vegas, Nevada from where they will, hopefully, finish this ambitious project and create many more similar ones until 2017. This one-seater is built around the FF’s new Variable Platform Architecture (VPA) that this company will use in all future projects. It basically means that the chassis are made to look like a skateboard which will allow FFZERO1 and other different body types to easily climb on that platform. VPA is also using the strings of batteries instead of just one large battery pack. This allows an easy replacement if something goes wrong.  Also, you’ll be able to choose between a front, rear or even a 4-wheel drive. 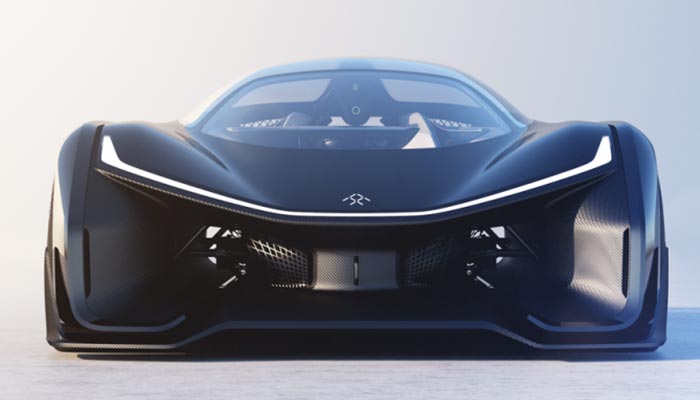 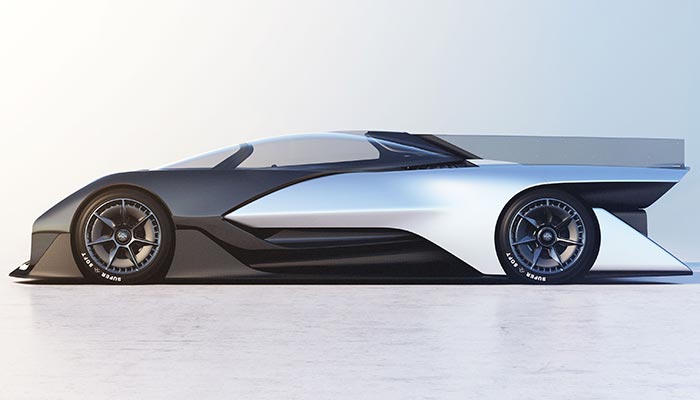 Aerodynamic shape and light carbon fibers will allow this car to reach the top speed of 200 mph.

When it comes to the one-seat cabin, in the middle you’ll find a steering wheel that has been implemented with a smartphone. That connection between the phone and the car will allow you to steer the car even if you’re not inside the car. Pretty crazy, huh? The interior looks more like an inside of an aircraft than a car and you won’t have too much room. 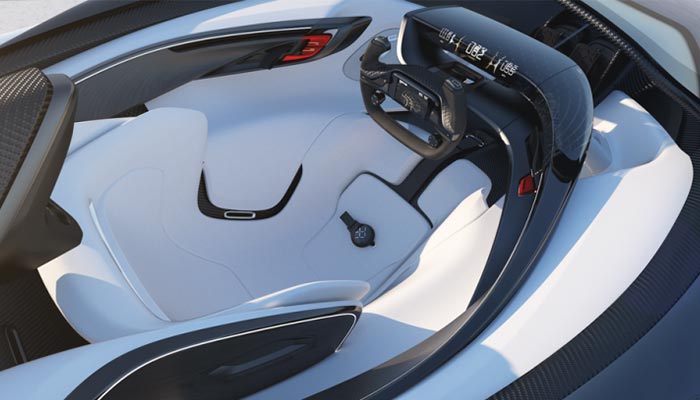 In the cabin, there’s room for just one seat. The steering wheel is connected to your smartphone.

The driver’s seat is designed in a 45-degree angle, so the driver has a perfect view over the instrument panel and the dashboard. One of the greatest benefits of this aerodynamic “Batmobile” are the aero tunnels that run through the interior of the vehicle allowing the air to flow through the car instead going around it. This helps with reducing the drag and improves battery cooling. The awesome looking exterior is made of carbon fiber that is extremely light. That will allow a minimum amount of drag, a maximum vehicle efficiency, and outstanding driver safety. 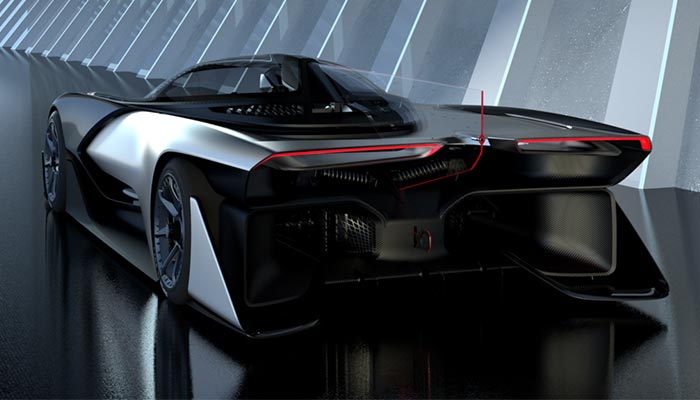 The driver will be able to choose between a front, rear or even a 4-wheel drive.

Check out the presentation of the new FFZERO1 here.