Exploride Heads Up Display is a device that’s providing the safest way to check your maps, calls, texts, notifications and music while driving. When you drive you should keep your eyes just on the road and nothing else. But, in this modern world of ours, we’re surrounded by distracting technology making people easily lose focus and getting themselves and others in danger. The people from Exploride started an Indiegogo campaign in order to launch this project into the market and prevent possible disasters.

The Indiegogo campaign was a complete success and creators raised $712,369 and managed to get their product on the market. This  6-inch (15cm) display offers a lot of useful features that the driver can control with his voice or gestures. In that way, drivers will never have to take their eyes off the road in order to check messages and other notifications. 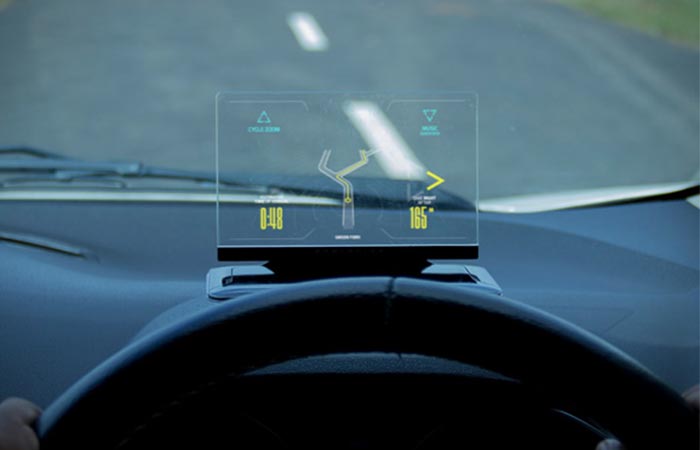 This device will allow you to safely check your calls, messages and notifications during driving. 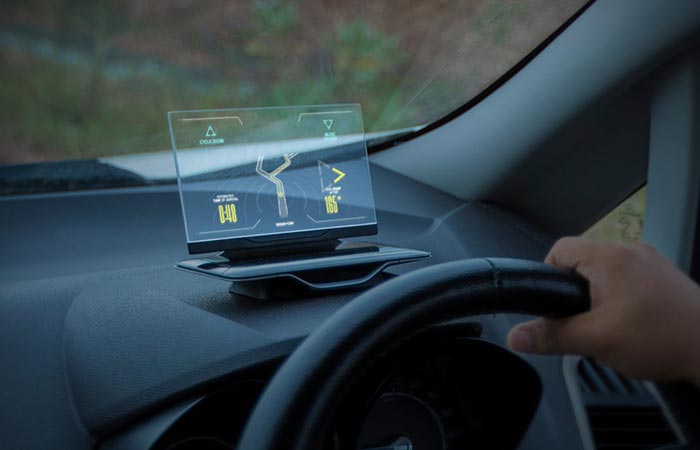 The Driver can access the features with a simple gesture or voice control.

Also, the Exploride Heads Up Display will provide drivers with a safe way to use maps. So, no more stopping by the side of the road in order to search for maps online. Instead of that, a simple voice command will activate the display and the users will have everything they need right in front of them. There is also a navigation option that can be accessed via Google Maps. 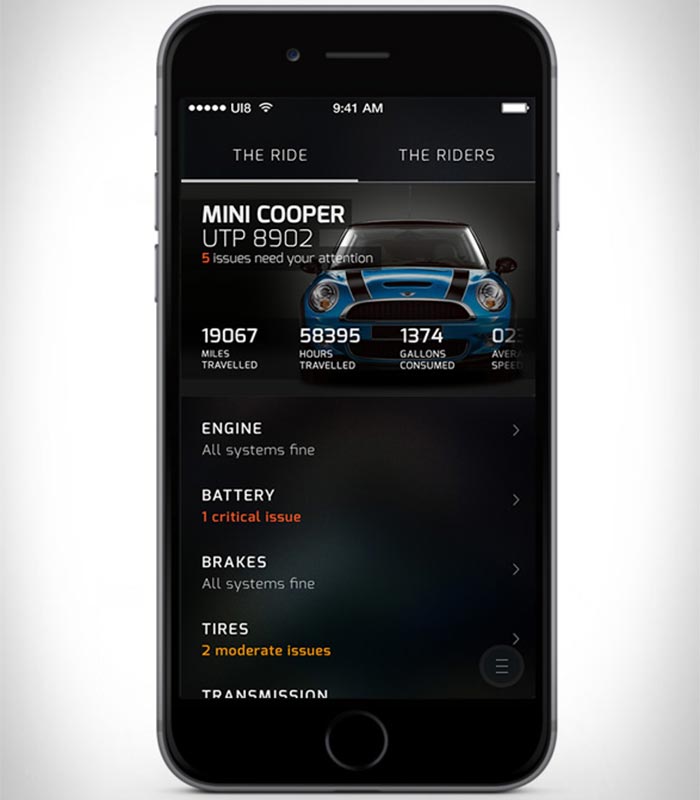 This device is compatible with both iOS and Android smartphones.

Besides the essentials features such as metrics like speed and fuel consumption, music, calls and text messages, this device has built-in applications like Spotify, Pandora, Apple Music, Facebook and Twitter. Exploride Heads Up Display has a quad-core processor with 2GB of RAM, 8 GB of internal storage space and 1GB of cloud space. It is also compatible with both iOS and Android devices. 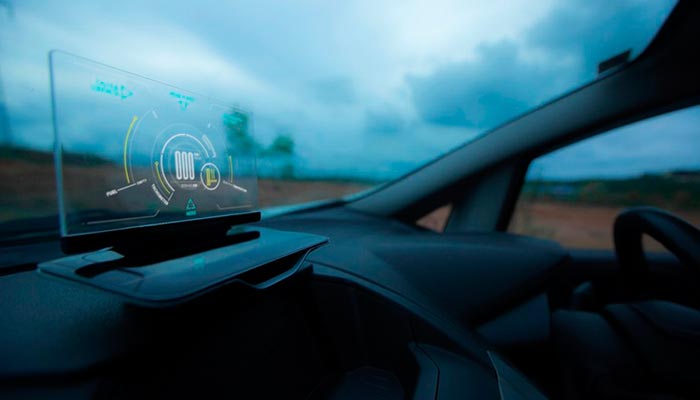 Exploride Heads Up Display provides the driver with speed and fuel consumption info.

The display also has microphones with noise cancellation and a dashcam that will record your trips and provide you with visual evidence that you may need some day. The device gets its power via a multi-adaptor that is plugged into the vehicle’s charger socket. The Exploride Heads Up Display costs $499 on the retail market. 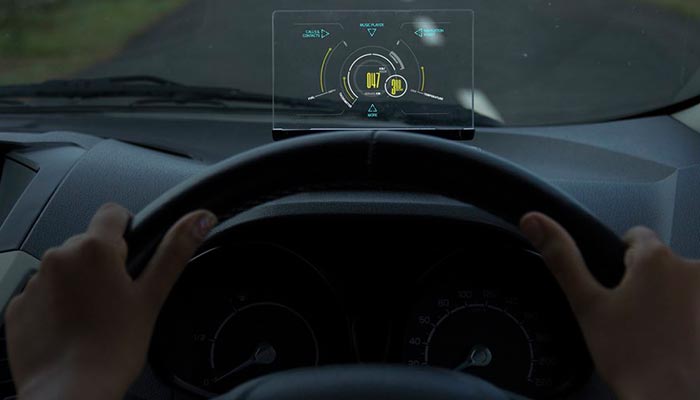 Check out the Exploride Heads Up Display here.