If lazying around on the beach in scorching heat doesn’t satisfy your holiday appetite any more, how about trying something completely different in a part of the world that is far from ‘touristy’? We are talking about Chile and a resort called Elqui Domos which is located in the heart of the magical Elqui Valley in Pisco, some 500km north of Santiago.

Surrounded by the Andes Mountains, this place is nothing short of spellbinding. It was built in 2005 and today this is one of the best stargazing locations in South America. Also, Elqui Domos is one of the seven so-called astronomic hotels in the world and the only hotel of this kind in the Southern Hemisphere. The valley, in which the resort lies, is known for its star-filled clear skies and one of the cleanest atmospheres in the world. This is a rather dry area and rain is a seldom occurrence which is actually perfect for astronomic tourism. 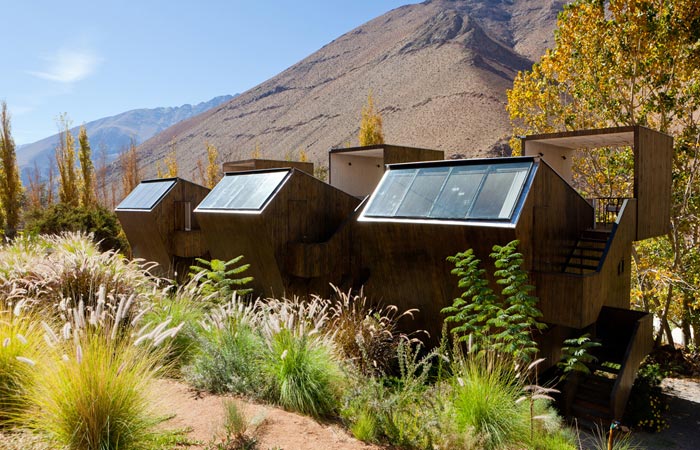 Elqui Domos is not only about stargazing. There are other fun activities to engage in – nocturnal horseback riding, meditation and even, believe it or not, tarot readings. The hotel has seven log cabins that can take up to four people and, true to the hotel’s theme, they are all shaped like geodesic domes. These are two storey cabins with a living room and a bathroom on the lower level, and a double bed on the upper level. The cabins have detachable roofs which can be opened up so you can enjoy the starry skies in all their glory while lying in the bed. 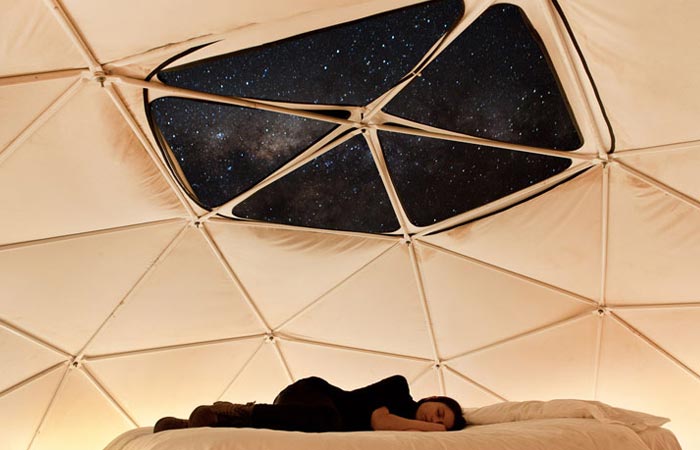 There is also a new extension to the Elqui Domes hotel which comprises of wooden observatory-like facilities with big angled skylights and viewing platform on the roof. Actually, the Andes Mountain and the spectacular sky can be seen from anywhere within these observatories. There is also a fully equipped astronomic observatory at your disposal which has two motorized domes with the Schmidt-Cassegrain telescopes and CGEM equatorial German frames. Watching the Moon and galaxies through these fantastic devices is an experience you are going to remember for the rest of your life. [via] watch video below 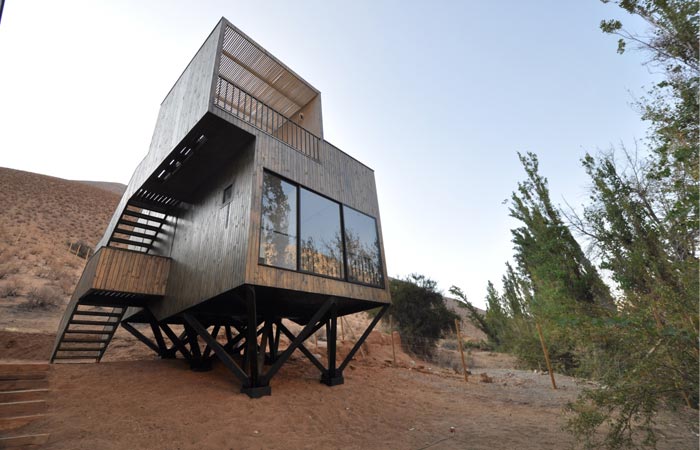 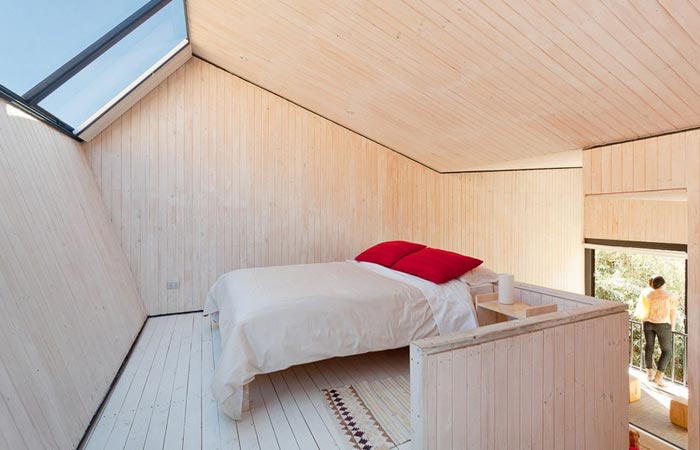 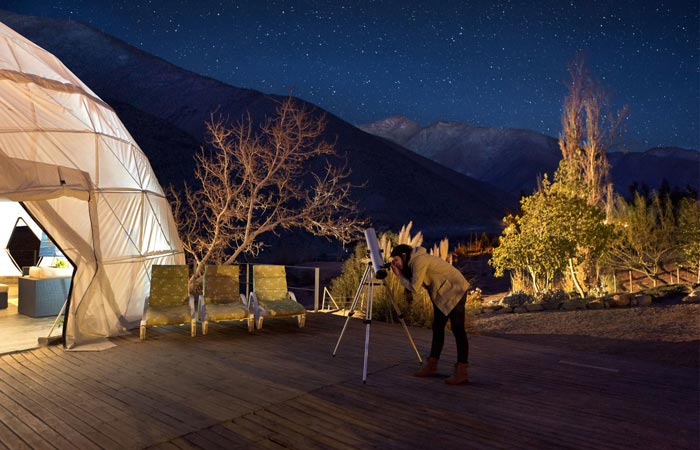 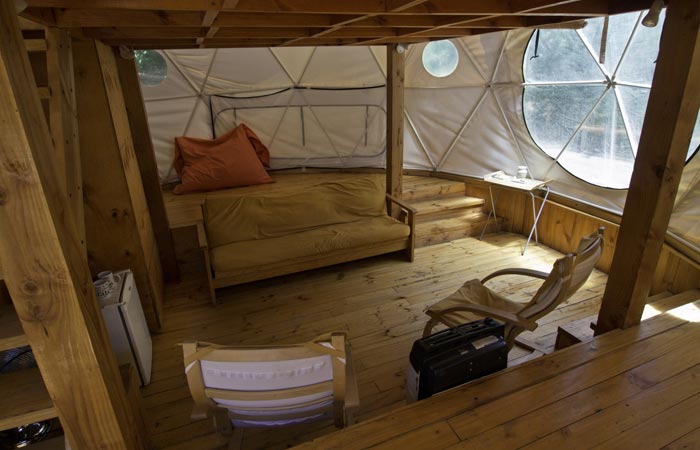 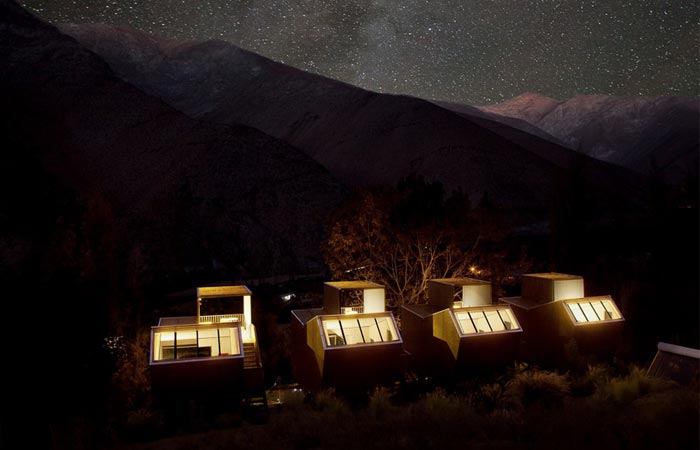 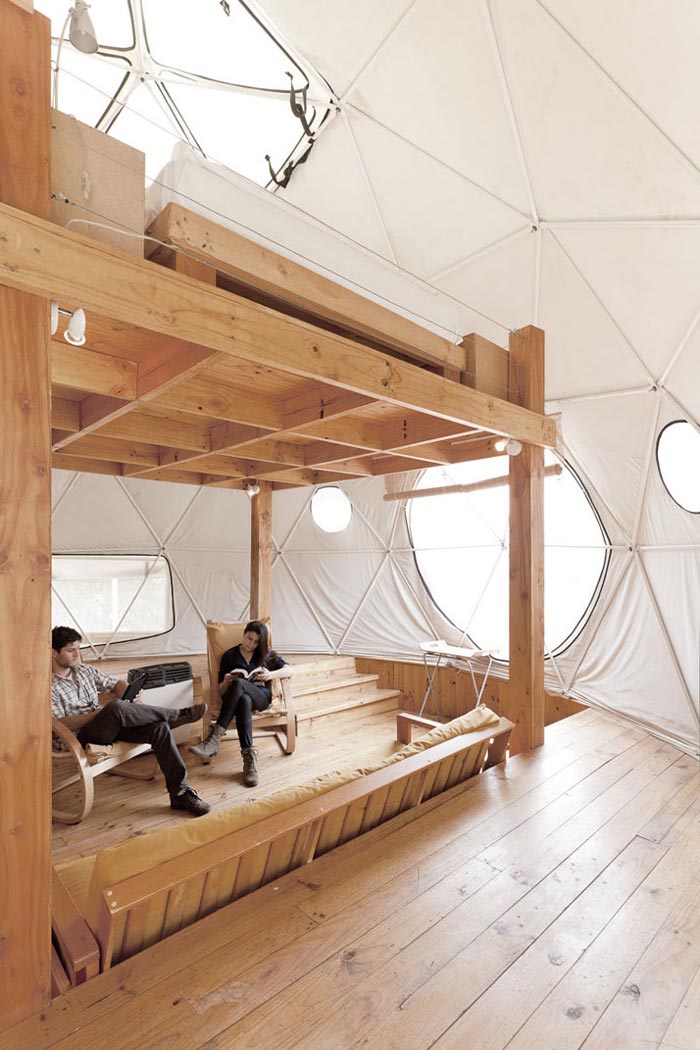 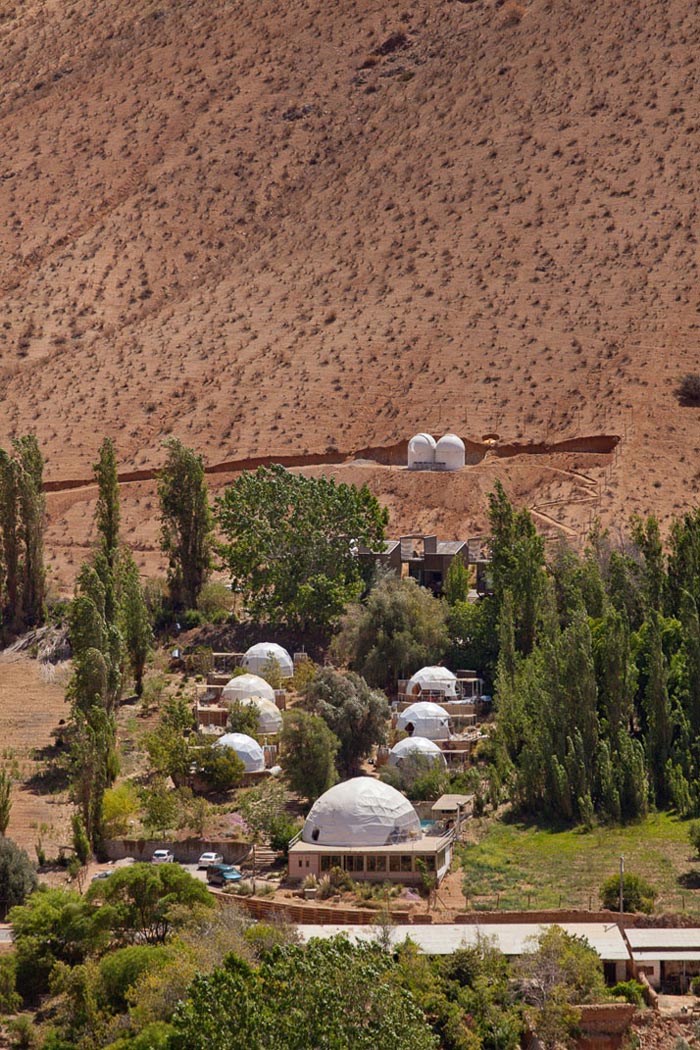