PayPal, Tesla Motors, SpaceX, SolarCity and Hyperloop, all of these things have two things in common: they are all awesome and Elon Musk is responsible for their inception. If you are unfamiliar with the name and work of Elon Musk (the chances of this are incredibly small), you have a great opportunity to familiarize yourself with his life and work in the recently published work titled Elon Musk: Tesla, SpaceX, and the Quest for a Fantastic Future which was written by Ashlee Vance. Vance, who is quite known as a predominantly tech reporter, has made a lot of effort to grasp everything he could about one of the most interesting entrepreneurs in the world today. Along with talking to Musk himself, Vance has interviewed around 300 people for this book, including family members, friends and employees. 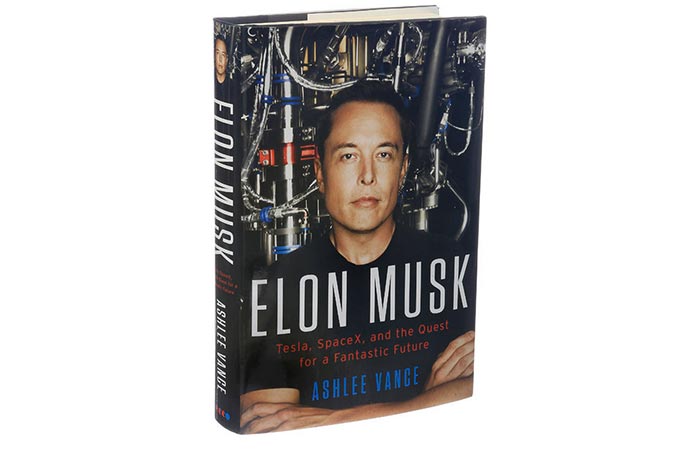 The cover of Elon Musk: Tesla, SpaceX, and the Quest for a Fantastic Future

The biography explores in detail who Musk really is and what lies behind the unique drive of one of the most important people in the modern world. From his problematic upbringing in South Africa to his rise as Silicon Valley’s most audacious entrepreneur, Vance argues that he could easily be referred to as a modern day Thomas Edison, Henry Ford and Howard Hughes.

Along with his personal life, the book explores Musk’s initial struggles and issues regarding his leading roles at the beginning of his career, his improvement, desire and dedication to truly make the world a better place. Considering the time, effort and resources Musk has invested into his projects, it’s safe to say the he is one of the few true visionaries of our time.

If you were looking for an inspiring read about entrepreneurship, it won’t get better than the life story of Elon Musk. Of course, his story is far from over, Musk has a lot more to accomplish and visionaries and inventors such as him make our time a very interesting one to live in.