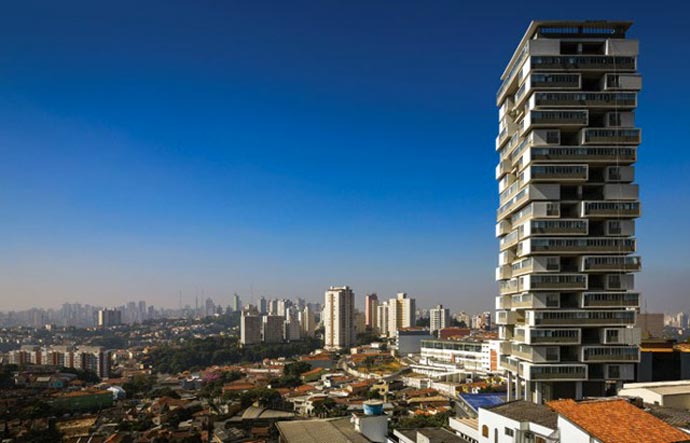 Between the districts of Alto da Lapa and Alto de Pinheiros in São Paulo, Brazil, the Edifício 360° (meaning 360°Building in English) is located. Designed and built by , a Brazilian architect, with the help of Construtora Bárbara this structure won the “Overall Winner” prize by the Future Projects Awards.

The main reason that makes this building so interesting is its appearance. Consisting of 22 floors and 62 apartments, the Edifício 360° absolutely stands out from the typical housing that surrounds it.

The four sides of Edifício 360° are made of hanged cases, which contain yard-verandas, offering a panoramic city view. The apartments are vast, and there are 7 different types of them with the area of 130, 170 or 250m2. The floors are arranged in 6 different ways, with the combination of 2, 3 or 4 units per each floor.

The entrance to a building’s lobby is facilitated through a suspended walkway with the reception on its beginning. The walkway is surrounded by an interesting pool. On the ground level there is a laundry, lounge, party room, gym and other entertaining amenities, as well as the janitor’s accommodation.

The three parking lots are placed one level lower, and one more level lower you can find the engine rooms, storage and employees’ living spaces. Even though the lower levels are semi-subterranean, they are ventilated and illuminated, due to the two sides which are always open. 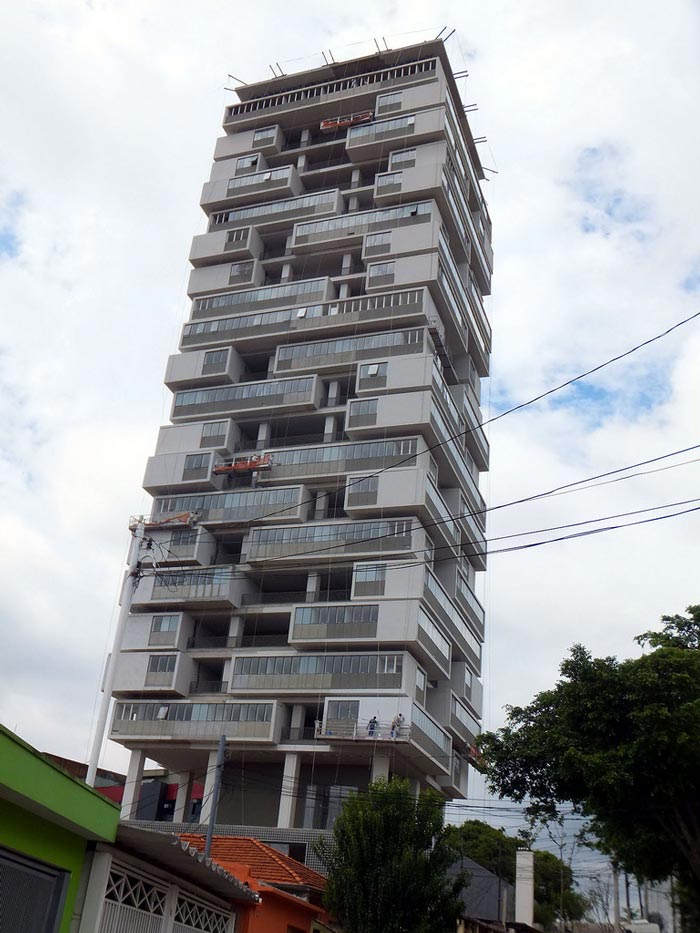 As already mentioned, Isay Weinfeld had help during the making of this project. The credits for this special building go to the Construtora Bárbara firm, in collaboration with Stan and Idea!Zarvos construction companies. They wanted to increase the safety and reduce working hours at the same time, so they rented the Potain MCi85A crane, which sped up the moving and unloading of materials, giving them the quality and efficiency they wanted to achieve.

Since the building had to be finished in 11 months, its creators consulted the Locabens’ technical team, which came up with the idea to use precisely the Potain MCi85A crane. Although this kind of practice in Europe is very usual, in Brazil it obviously is not so common, even though it increases productivity to a large extent. 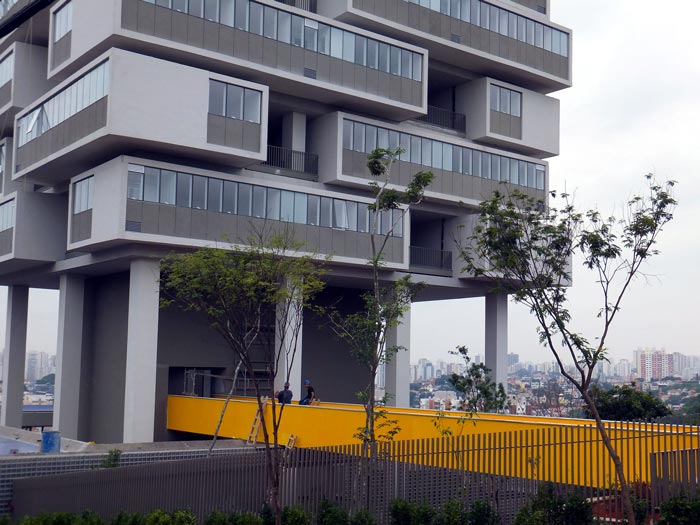 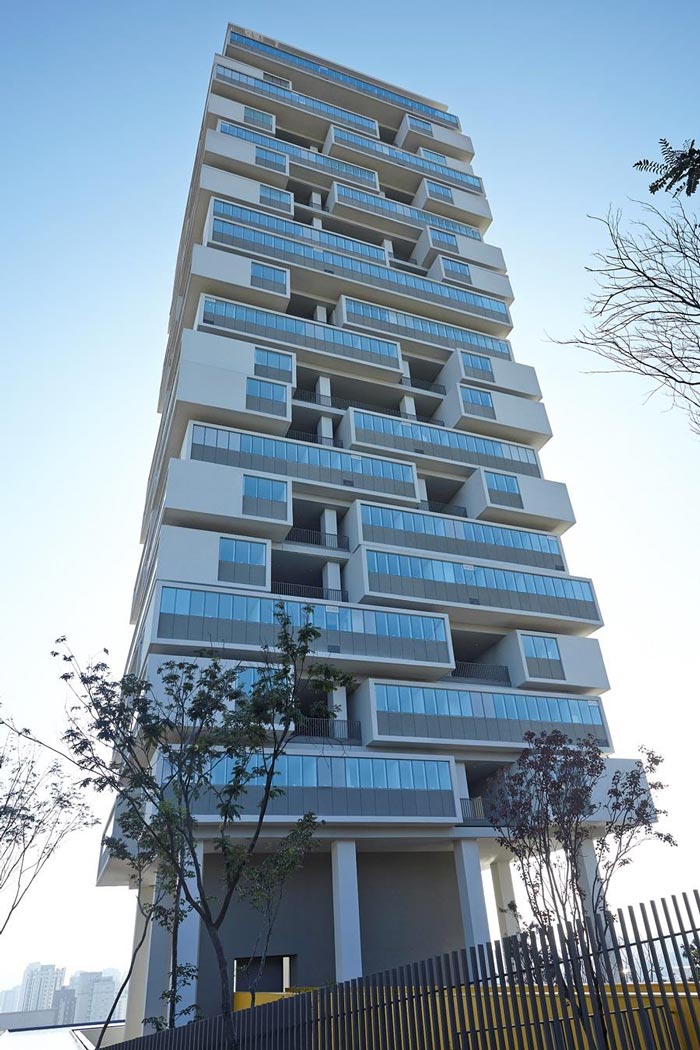