There a lot of drones out there to choose from, but very few of them offer the features which the DJI Phantom 3 drone has. First of all, this drone is simple enough for beginners to use while offering professional grade features and footage quality and incorporates DJI’s Lightbridge streaming system which you don’t have to pay extra for, which was not the case so far.

With its awesome design, simple way of controlling and improved GPS tracking, the DJI Phantom 3 crushes its competition. Oh, and one more thing, the Phantom 3 has a professional and an advanced camera option for you to choose. 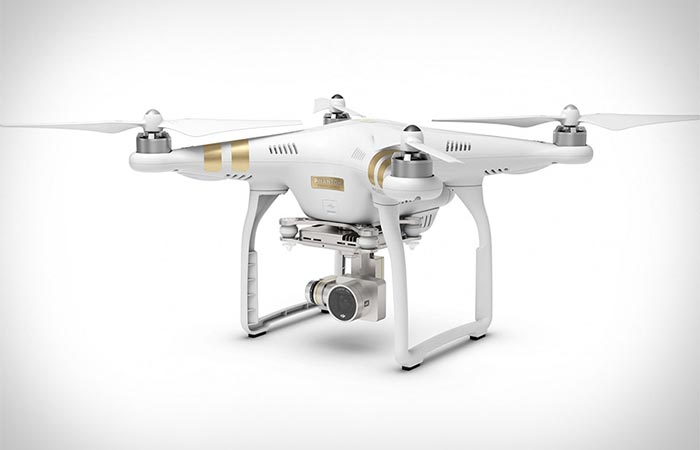 The Phantom 3 has two camera options available: professional and advanced

Let’s start with the different camera options. Phantom 3 has a professional and advanced one. The professional one is a 4K camera which shoots videos at 30 frames per second and captures 12 megapixel photos that will look stunning. The advanced one can capture 1080p videos and 12 megapixel photos. Choosing between these two will also determine the price as the professional one costs $1.099 while the advanced one is $949. Regardless of which one you choose, your camera will be fixed with a 3-axis gimbal which will allow you to take smooth and stable complex shots of whatever you want. 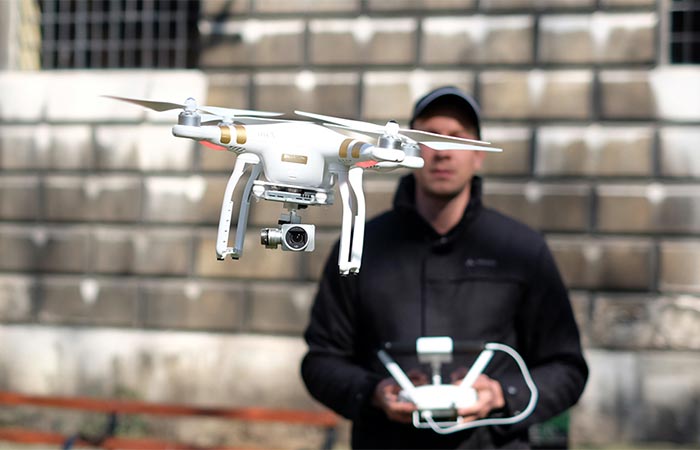 This drone will allow you to make spectacular professional footage

Its Lightbridge system allows you to stream HD videos from as far as 1.2 miles and it also allows you to capture the video at your location so you don’t lose it in case you crash this bad boy. Apart from this, you will also be able to live-stream your videos to YouTube so you can show off a bit to you friends and family in real-time. This is achieved through DJI’s companion pilot app which offers a lot of other options, such as the flight simulator which allows you to practice a bit before you set off creating amazing shots. It further increases the ease at which you control the Phantom 3, although its remote controller is pretty straightforward when it comes to maneuvering through the air. 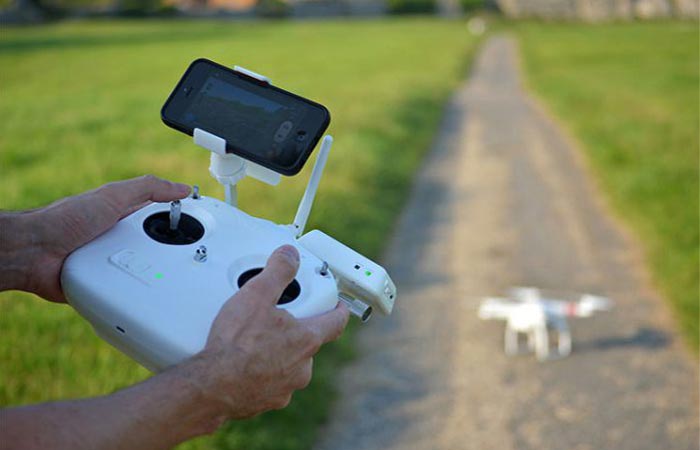 One of the best things about the Phantom is the decision to integrate GPS with GLONASS, a Russian satellite navigation system. This combination allows for an even more responsive and faster way of finding a satellite signal and allowing the Phantom 3 to quickly finds its location. With this precise location finding you can even use the pilot app to record your takeoff location and make the drone return to it with a simple tap of a button.

With all that was said about the DJI Phantom 3, how can one not want to own it? You can, and if you are really into this sort of thing, you should. Stable flight control and flight system, amazing high quality footage and images and many other ways to play around with this drone will provide you with hours of fun, unless you crash it. But don’t worry, at least your footage will remain safe. [via] watch video below 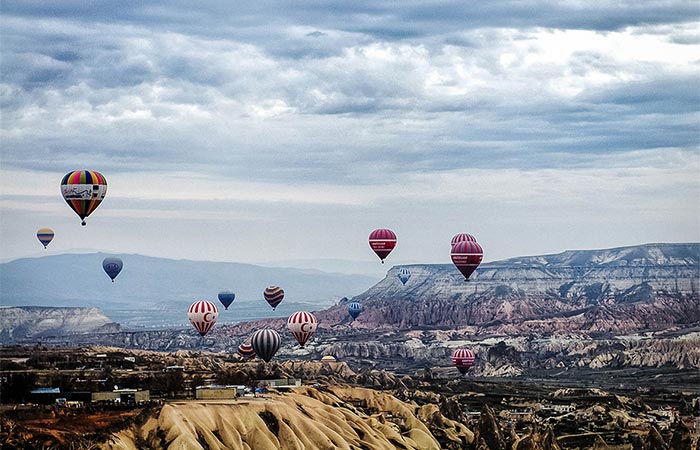 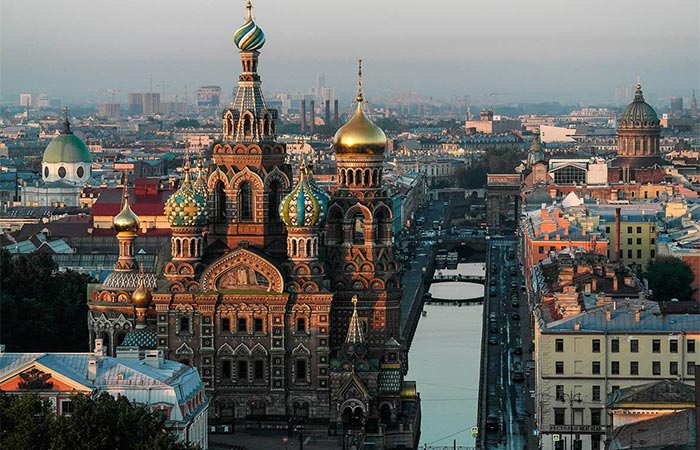 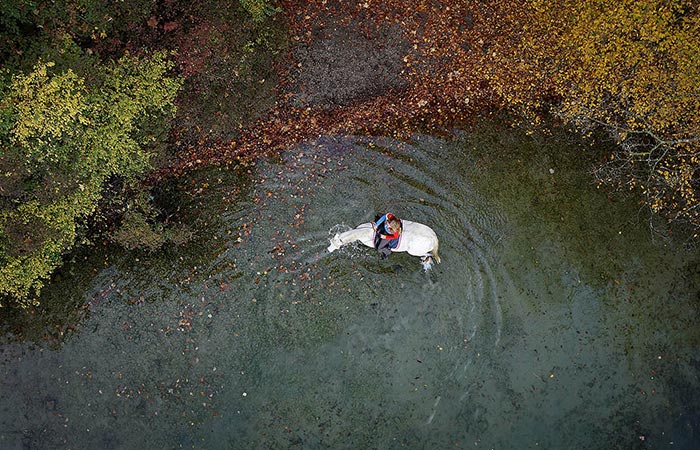 These photos were taken with the DJI Phantom 3 drone