As time progresses, so does our technological innovations. It is the same with the world of drones. GoPro’s Karma Drone showed us a new design with foldable arms, and with not much time in between the two, DJI released their very own foldable drone, the DJI Mavic Pro.

The beauty of the DJI Mavic comes from the top of the line tech that incorporates with it’s foldable design.

Essentially, this is the drone that you can pack into your backpack and view the world from the eye of a drone. 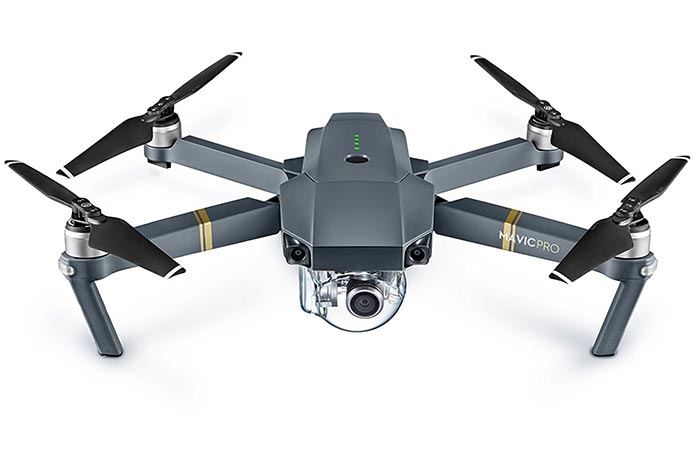 The DJI Mavic Pro can shoot videos in true 4K resolution. It also has a flight time at top speed of 27 minutes.

The unique design of the DJI Mavic Pro allows it to fold up into the size of a water bottle. This by itself is impressive enough. But when you take into account that this drone also has true 4K recording abilities, combined with numerous other advancements, it really is a state of the art drone. Check out the video below.

The Mavic also incorporates a new OcuSync system. This allows you to control the drone from up to 4.7 miles (7 kilometers) away. The OcuSync also allows you to stream video in Full HD at 1080p. Furthermore, it has an impressive top speed of 40 mph (64 km/h). The Mavic can also fly at that speed for as long as 27 minutes. 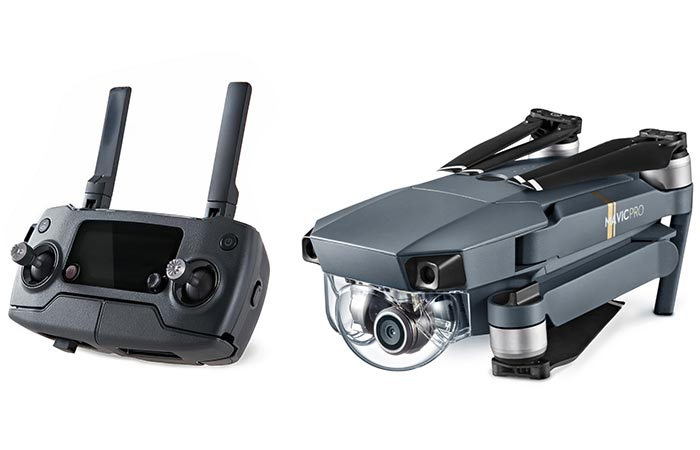 This drone can fold up into the size of a water bottle, which makes it a perfect addition to your backpack. In addition to this, the new OcuSync system allows you to control the drone from up to 4.7 miles away. The remote also streams video in Full HD at 1080p.

This drone also has flight autonomy that allows it to hover precisely and even lets you land it exactly where it took off.

Given all of these qualities, combined with the integrated 3-axis mechanical stabilization system and true 4K video quality. You have an excellent drone that will allow you to take professional videos and 12MP stills with almost no effort.