When it comes to sound, and pumping out awesome beats, we all know names like Bose, Magneplanar and Dahlquist. Of course, they do carry weight since they have been in business since the 70’s but a new company called Devialet, could possibly surpass them in sound quality. Their line of speakers, entitled “Phantom” has shocked the audiophile community to its core – and it’s not just the bass!

Since Devialet started up in 2010 they have been awarded 88 patents and 37 sound and design awards while getting funded $20 million by investors such as Bernard Arnault after getting $19 million in the first round. This is after they put 10 years of research in to create a speaker/amplifier combo that offers that sublime level between both crystalline treble and wall-shaking bass – The Silver Phantom. 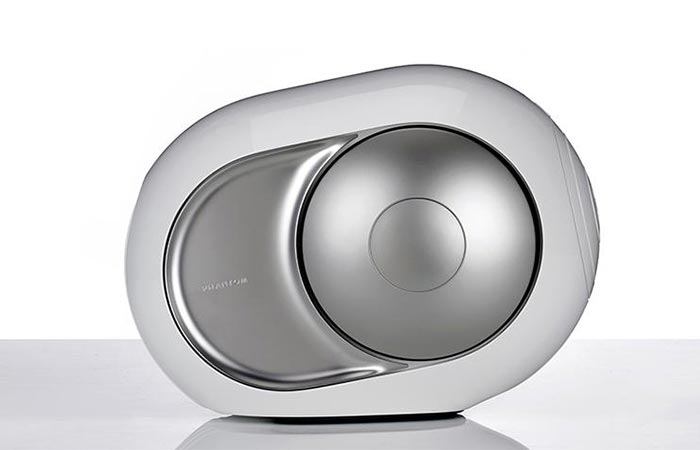 Devialet’s Silver Phantom is both the speaker and amplifier.

The Silver Phantom is a 23-pound speaker and amplifier in one that measures 10 x 10 x 13 inches spherical and it comes in two forms. You could get the 750-watt/99 dB version that will definitely send chills down your spine for approximately $2000 or, for $400 more, you can get the 3000-watt/105dB version that will make your walls reverberate! 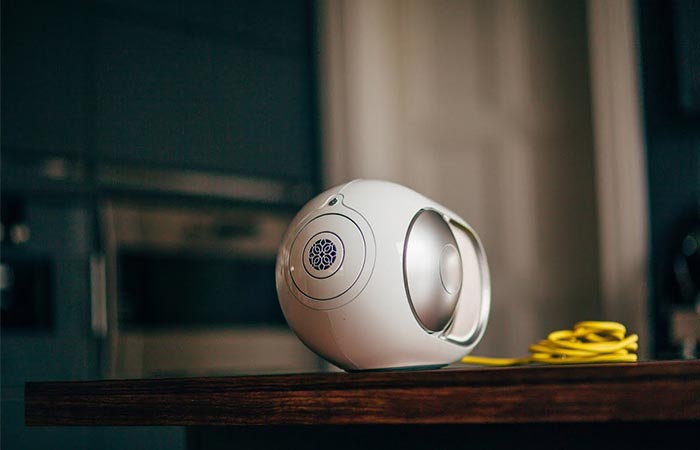 After winning so many patents and awards, some say that the Devialent Silver Phantom produces the best sound in the world since it has no distortion, background noise or saturation even at high volume. Sound is always a needed feature to an awesome party and, finally, Devialent has given us a speaker and amplifier in one! 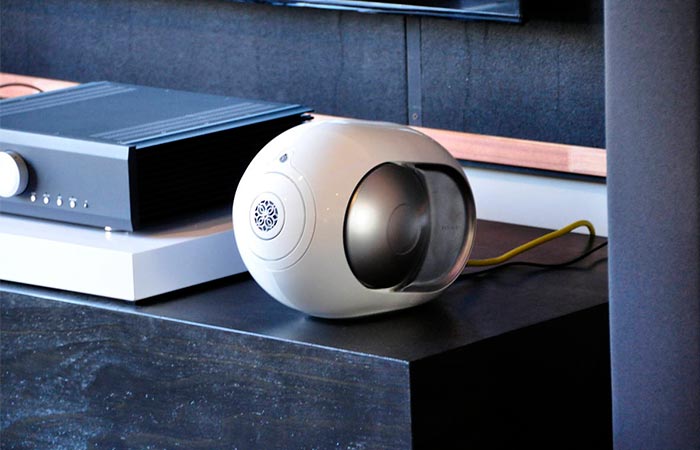