If you think bikes reached their maximum and that there is no space left for improvements, because the perfect bikes already exist, you better think again. Surely, there will always be something to move things up a notch and now that is the winner of the Oregon Manifest’s 2014 Design Project, the Denny Bicycle. Its producers found many flaws with the common bicycles and they found a way to make things better.

Denny has a removable handlebar that doubles as a bike lock, which means you will not need to worry about wasting money on locks or its safety, even though it will probably attract thieves, since it looks awesome – a bit futuristic, and expensive, of course. However, they thought about the rider’s safety, as well, and there is a brake light, a front LED light and the turn signals, so none of the drivers around you will be unsure whether you are going left, right or braking. Also, it features a front carrying shelf, which can carry your bag or anything you carry with you, and a small fender with rear tire rocks to reduce tire spray.

Denny comes with the electric drive pedal assist that helps you on difficult terrains. This assistive motor is powered with a removable battery. There is an automatic shifting feature, as well. This way, there will be no climb you and Denny cannot overcome.

This smart bike is created by the Sizemore bicycles who worked in collaboration with industrial designers from Seattle. The bike is set to hit the market during 2015, and it will be produced by Fuji bikes.

Denny is probably something you will long for and there surely are many reason to want this modern bike. watch the video below 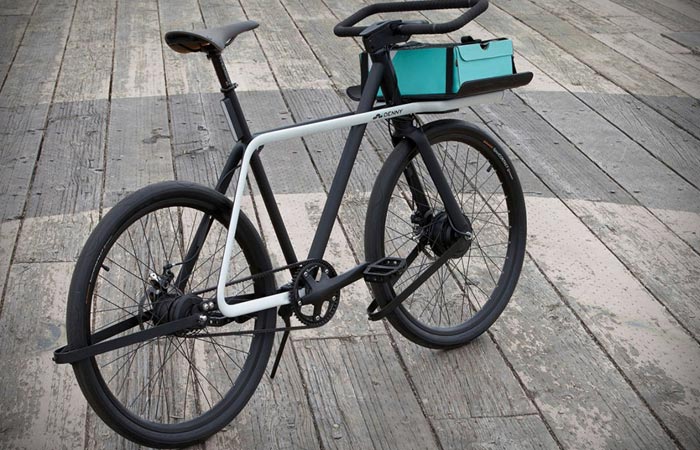 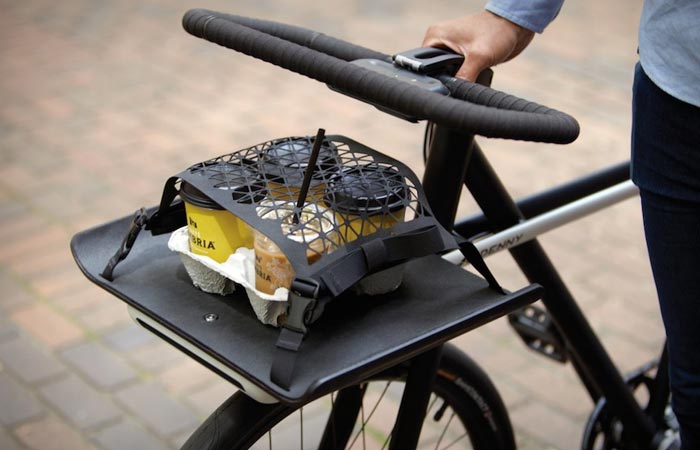 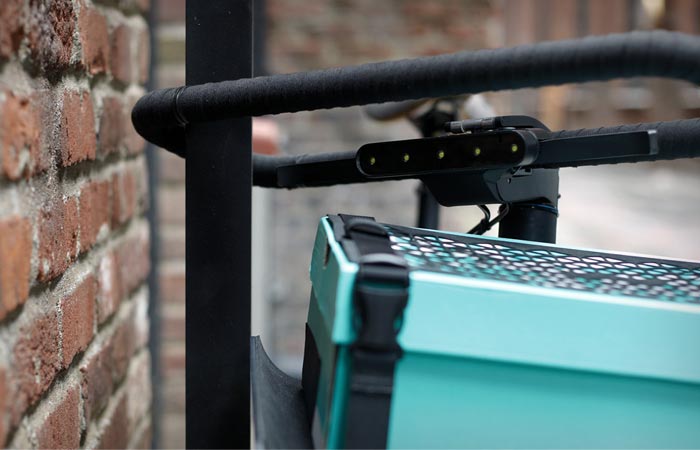 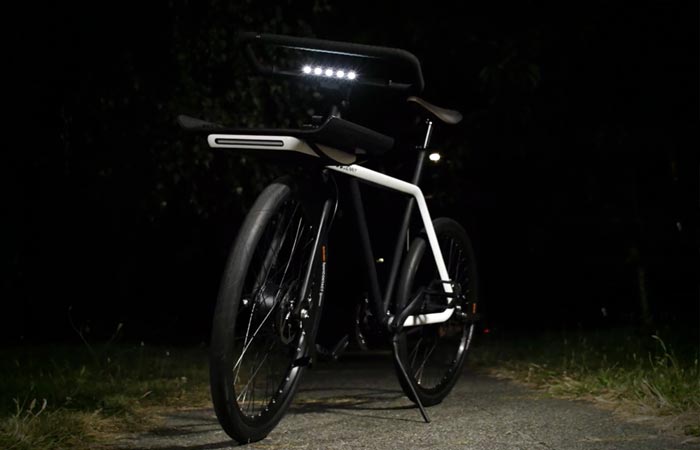