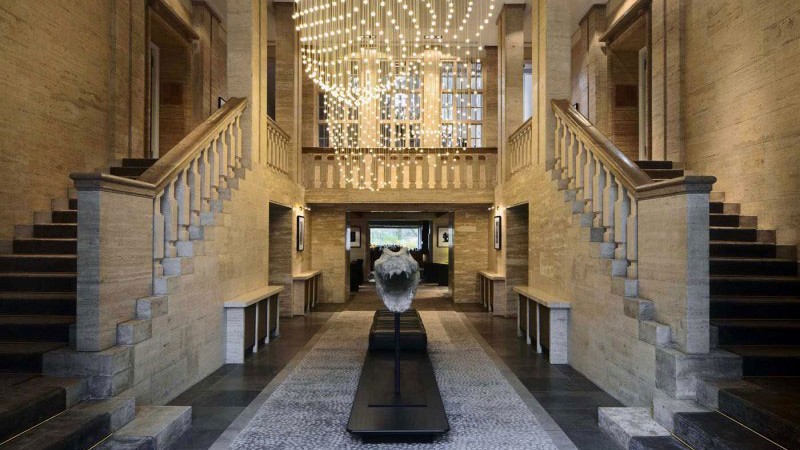 Das Stue Hotel in Berlin is set in the former Royal Danish Embassy building constructed in the 1930s by Johann Emil Schaudt who was responsible for some other features of Berlin such as the Rathaus Schoneberg subway station.

Apart from being the Royal Danish Embassy, it was also used by the Deutsche Post and the Deutsche Telekom. Nowadays, it is a distinctive hotel that manages to successfully blend together the neoclassical design of its original shape with the modern solutions that a contemporary hotel should encompass. 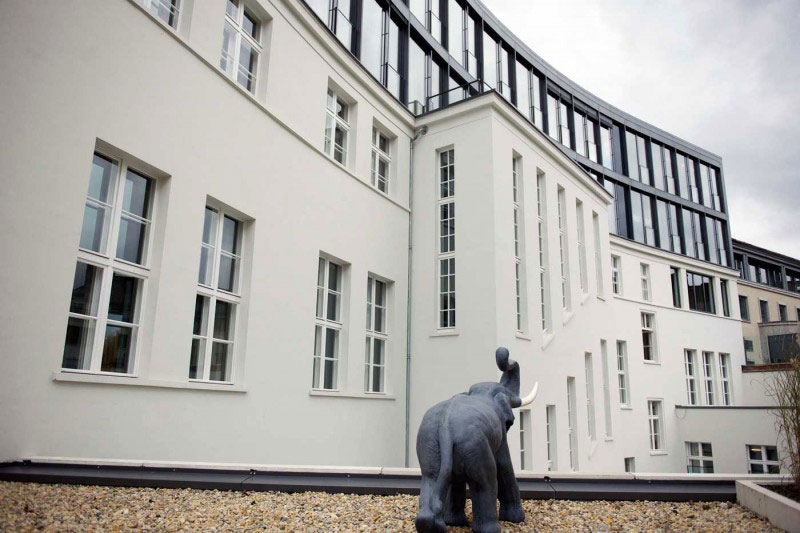 The interior of the Das Stue Hotel was entrusted upon the amazingly versatile and talented architect Patricia Urqiola who managed to merge the neoclassical exterior with clean and modern interior. Big staircases complement the austerity of the original design, while the contrast is achieved through the modern bar and large windows overlooking the Berlin Zoo.

The addition to the old building, designed by Annette Axthelm of Potsdam, furthers the mixture of classic and modern. It is built using contemporary photo concrete surface, which is a contrast in itself. It is also covered with a flower pattern that eases the stone fascia of the original part of the building. 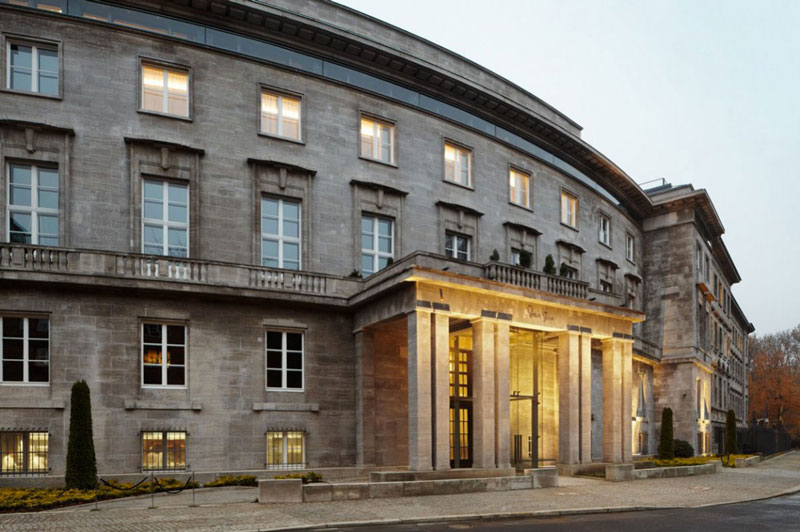 Patricia Urquiola used parquet floors with wood and copper, natural materials which, in concordance with large comfortable chairs and couches with cushions and rich carpets, create a relaxing atmosphere that the guests of every kind of style can appreciate and enjoy. Continuing in the same direction is the dining area that is filled with daylight that is let in through vast skylights and complemented by the vivid interior design.

This mixture of classic and modern, along with the central position, works surprisingly well to make Das Stue Hotel one of the must see accommodation options in Berlin. 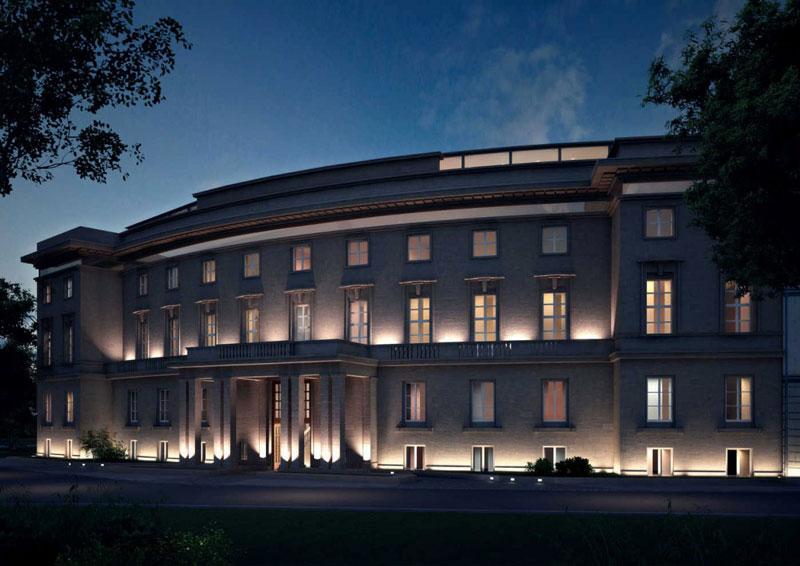 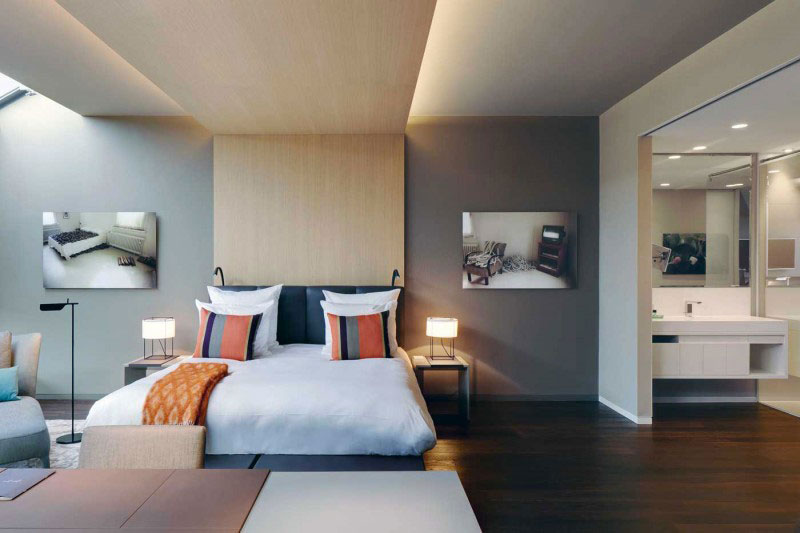 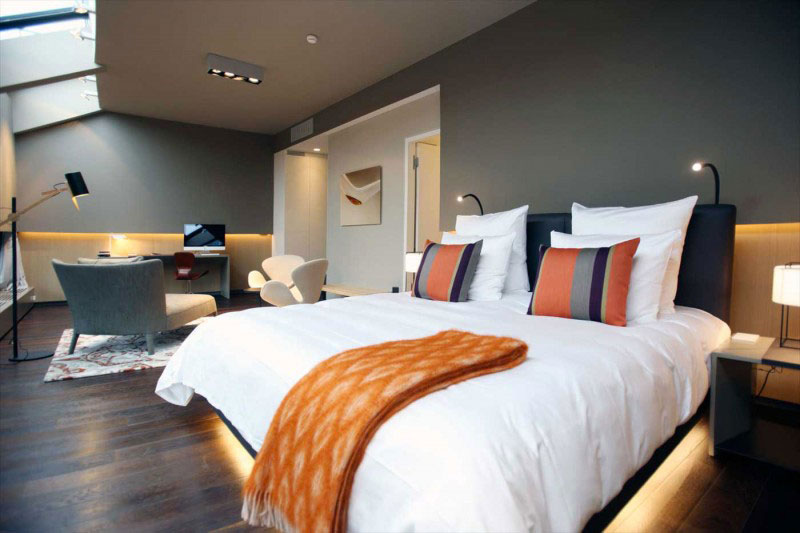 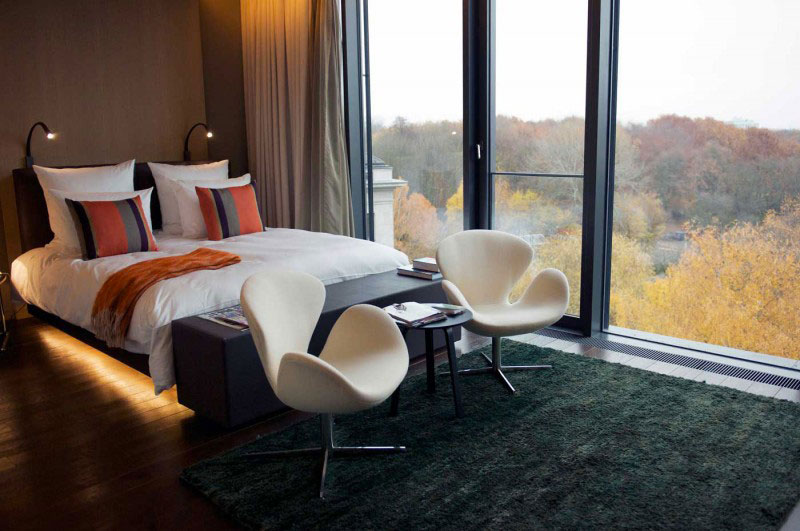 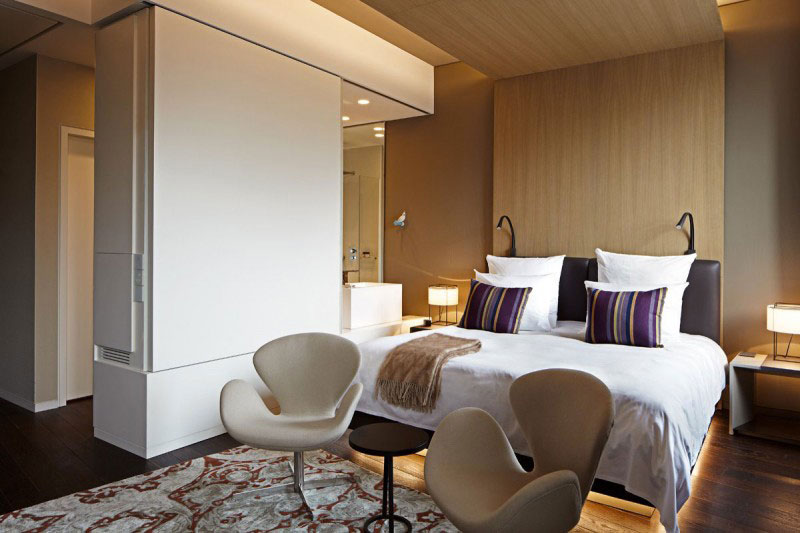 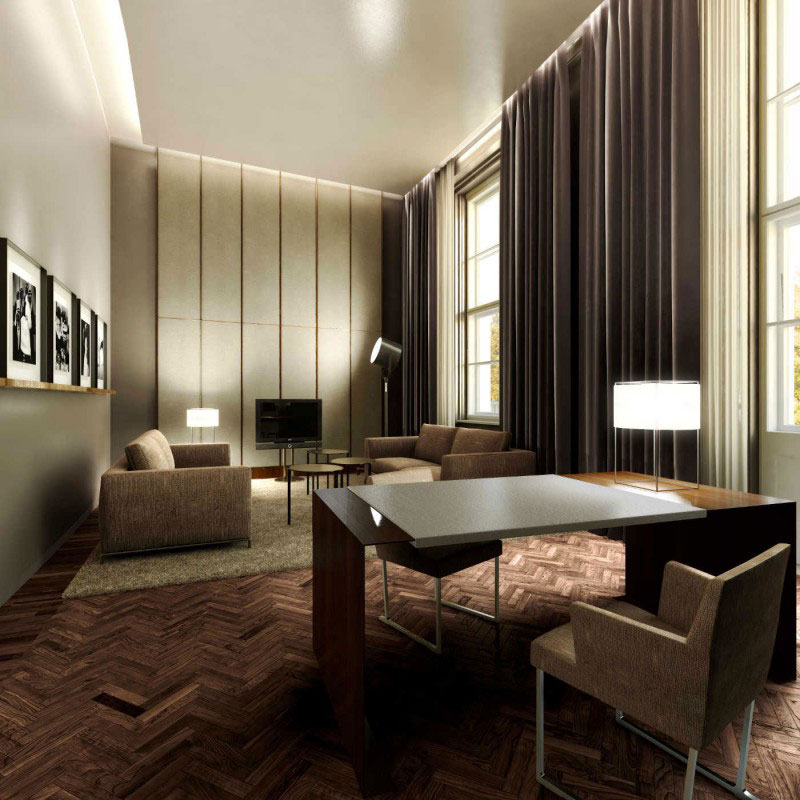 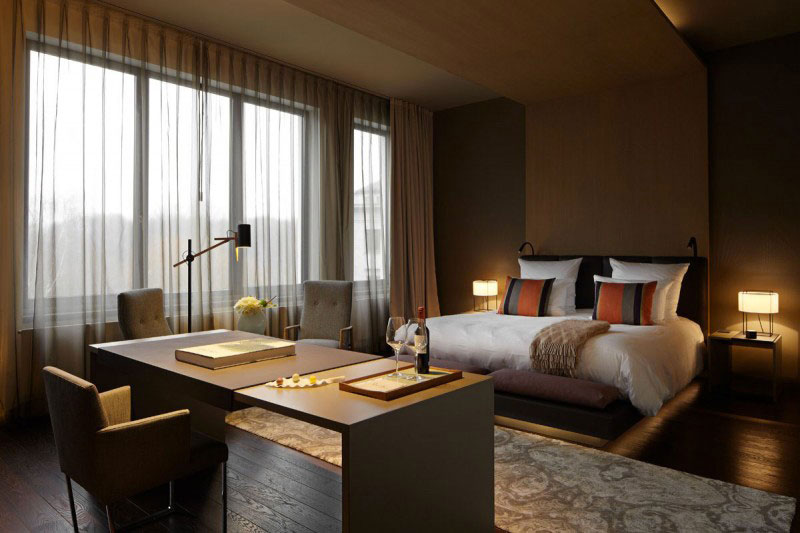 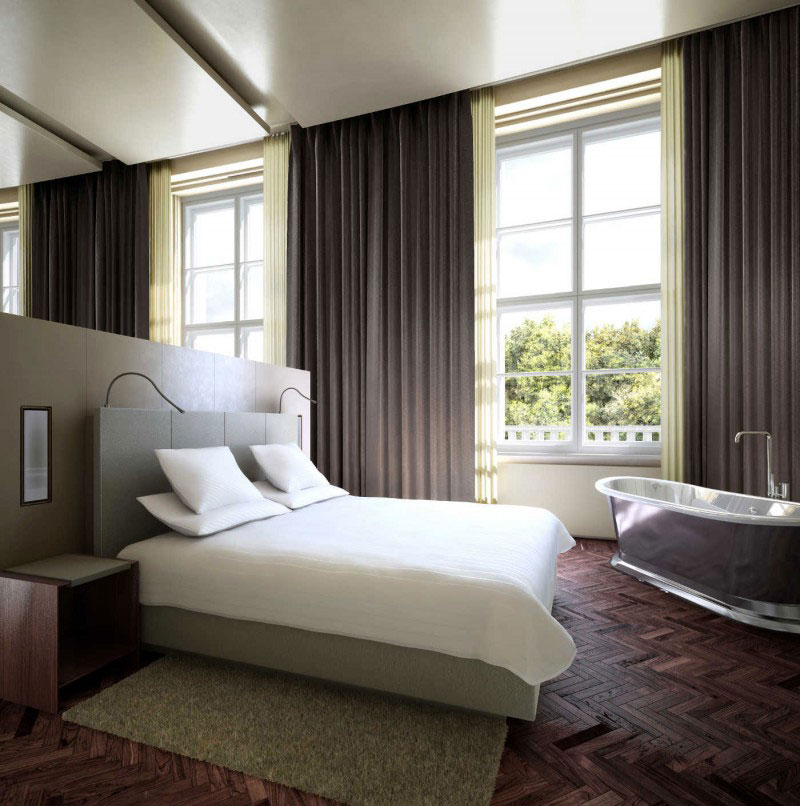 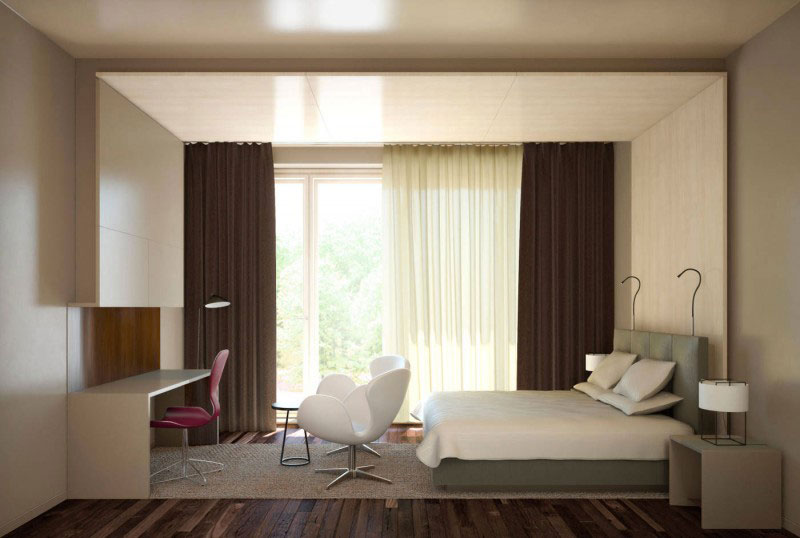 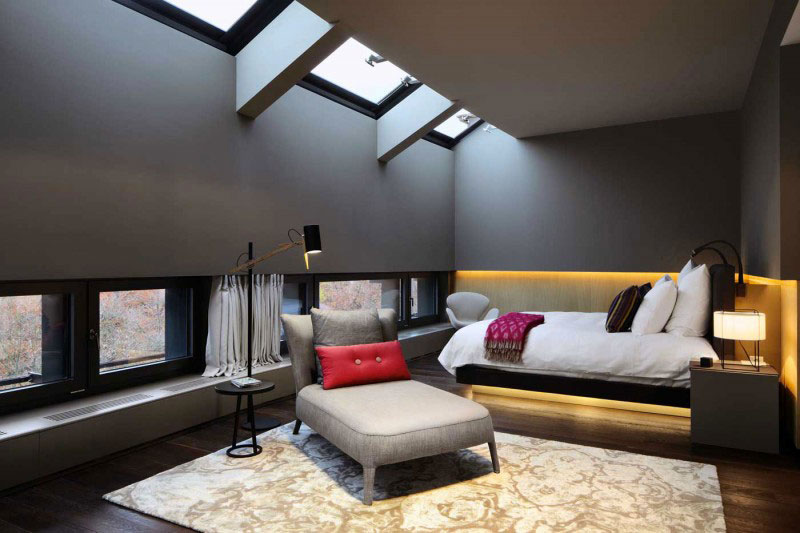 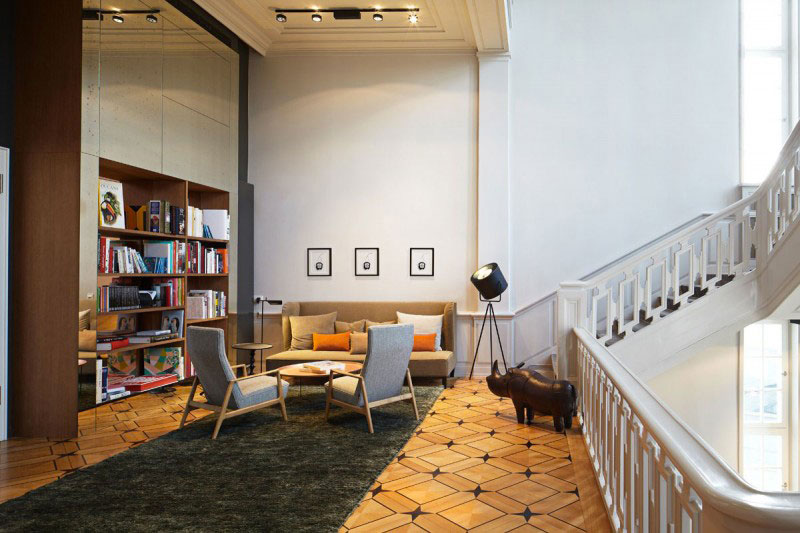 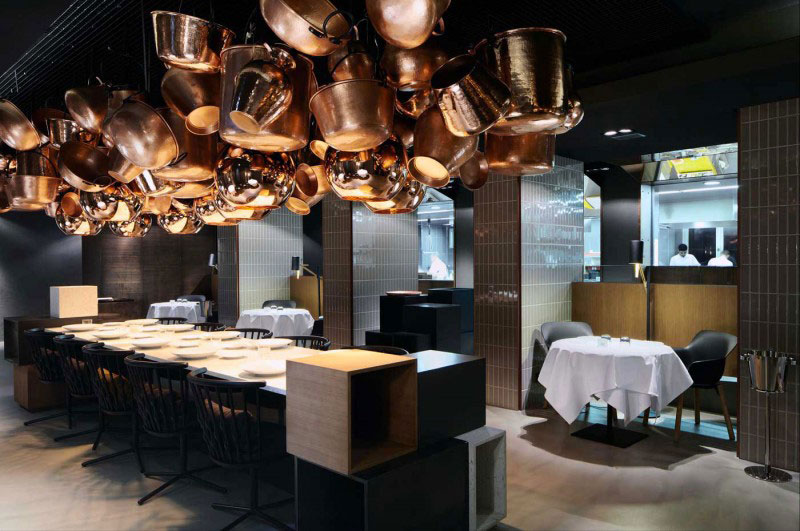 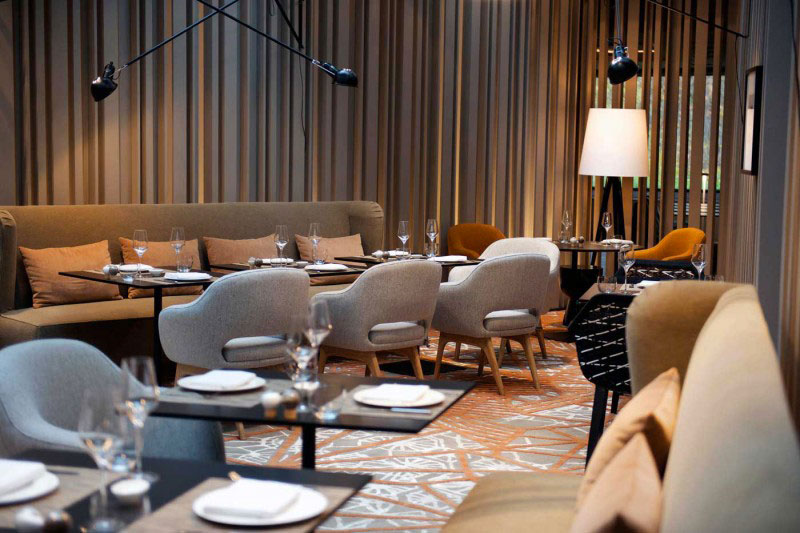 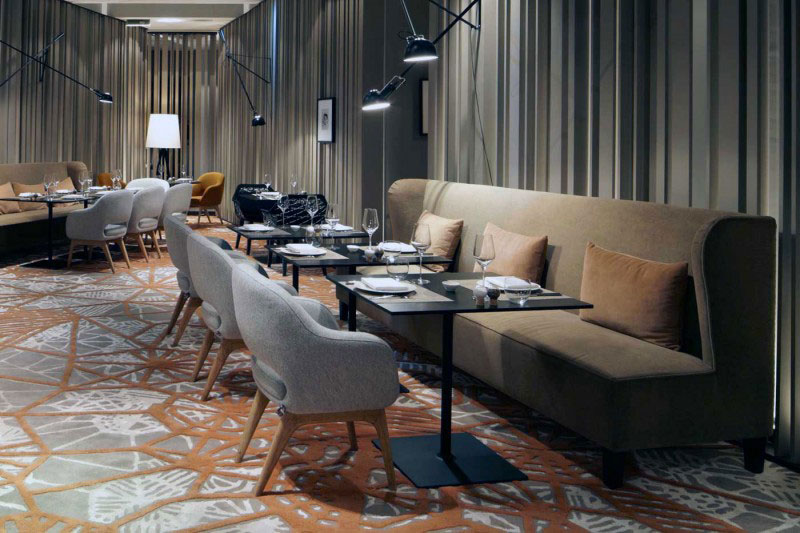 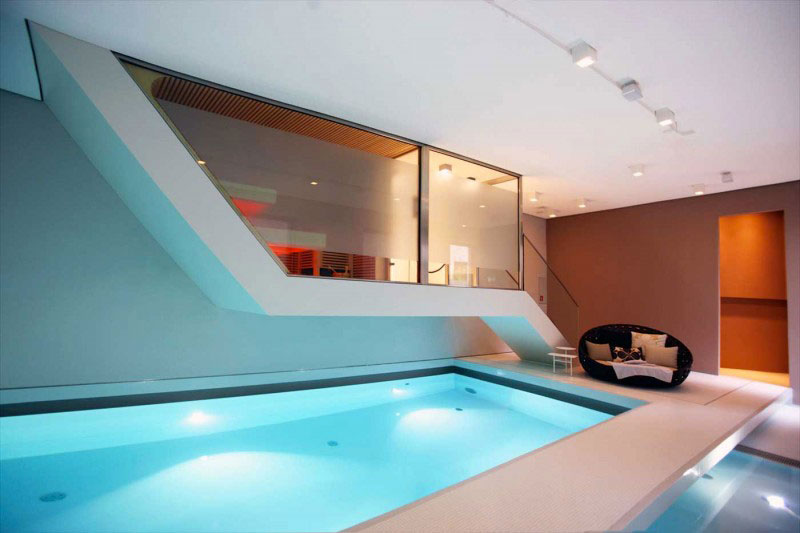 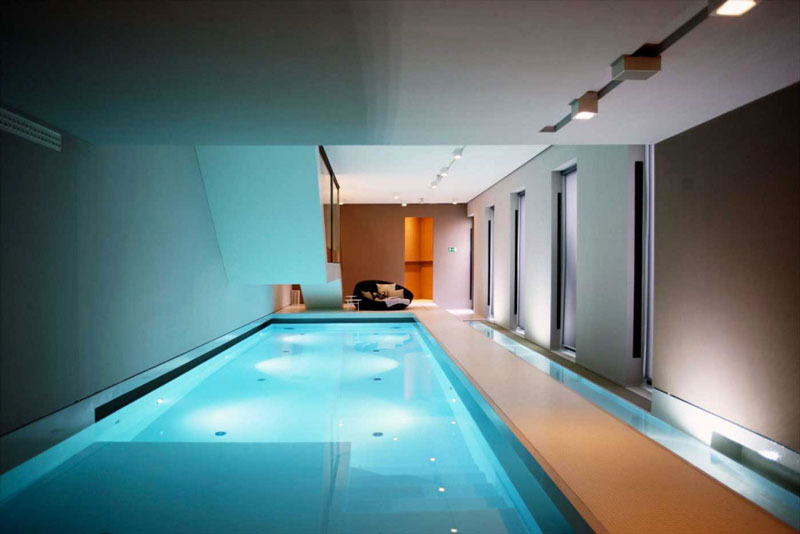 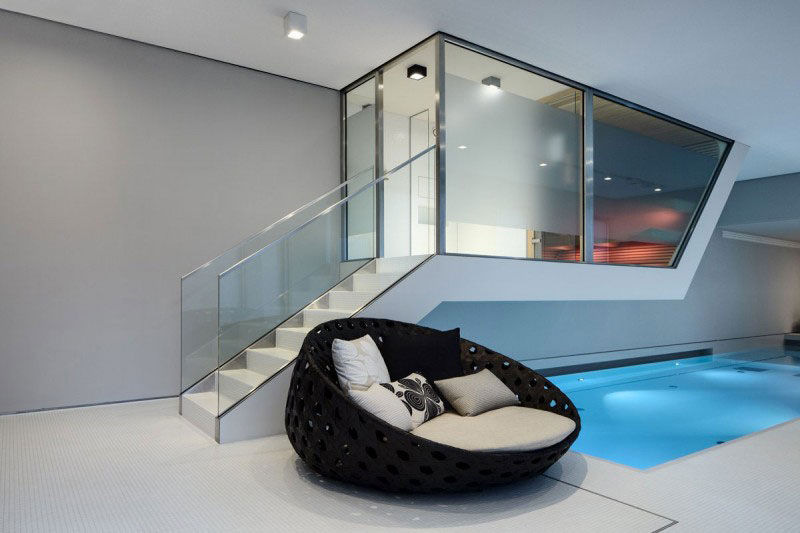 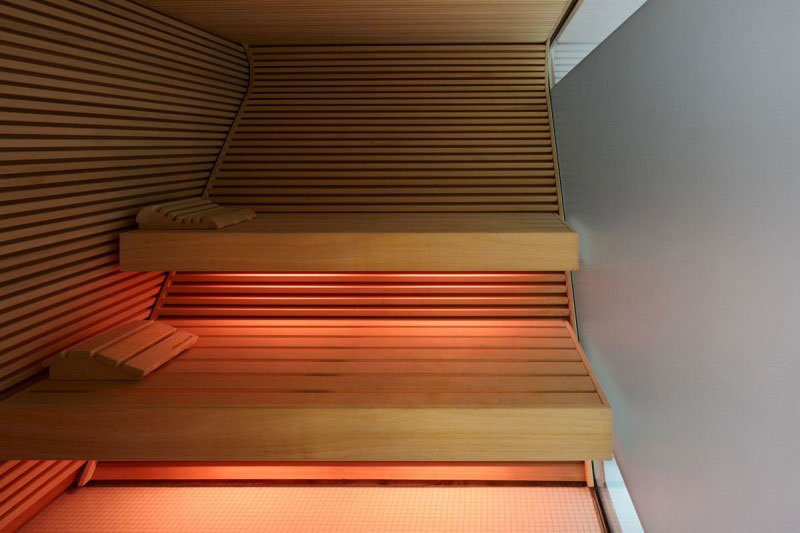