After becoming quite famous when he released a street trials video showcasing his incredible skills in 2009, Danny MacAskill does not cease to amaze.

In his latest video (shown below), he is seen traversing one of the most challenging mountains in Britain: The Black Cuillin Ridge. 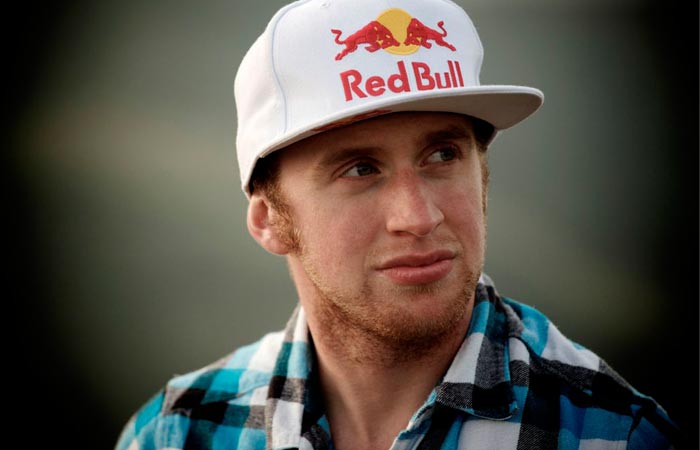 In order to film his latest project, MacAskill returns to his home of the Isle of Skye in Scotland and takes an awe-inspiring ride through the Cuilin, a range of mountains infamous for its inaccessibility. MacAskill shows an incredible level of skill on his mountain-bike by making seemingly effortless movements through jagged trails and, with his mountain-bike on his back, climbs higher to even more heart-stopping areas of the mountain. This is no easy feat as a fall from these treacherous trails could be fatal. However, MacAskill’s evident determination shows that he cannot be easily deterred from such exploits. 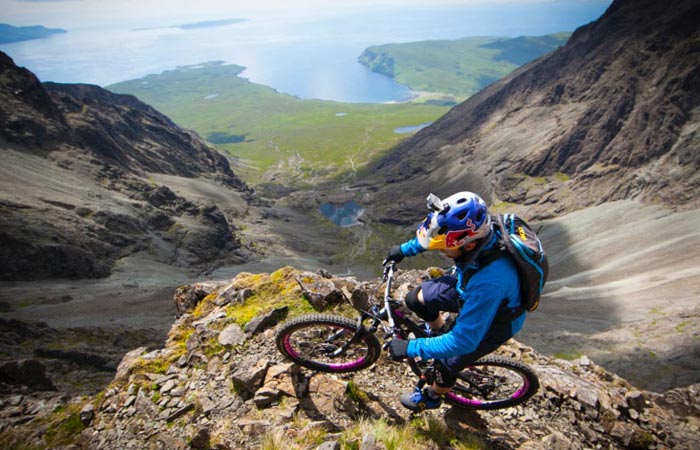 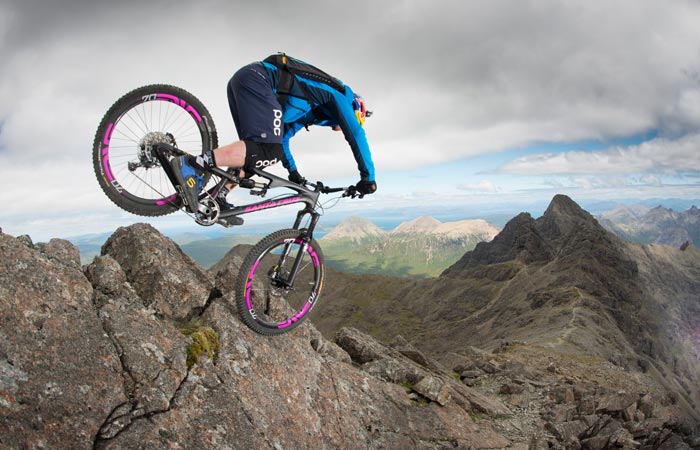