Damien Hirst continues to impress with his most ambitious project to date called Treasures From The Wreck Of The Unbelievable. This is a huge project he started working on almost ten years ago and now, after preparing it for so long, it’s exhibited in Venice and will be until December this year.

This project occupies 5,000 square meters of museum space and connects two Venitian venues- Palazzo Grassi and Punta della Dogana. The exhibition is dedicated to ‘Unbelievable’, an ancient ship wreck. When the ship was discovered, it included precious cargo that belonged to a freed slave Aulus Calidius Amotan also known as Cif Amotan II. In the story, he tried to reach Asit Mayor, a temple dedicated to the sun but when the ship sank, all his possessions were forgotten.

The exhibition includes huge coral covered sculptures that represent mythological figures but also additional photographs of explorations displayed on screens all over the venue. You can watch the video below and see the exhibition being set up as well as images of different sculptures. 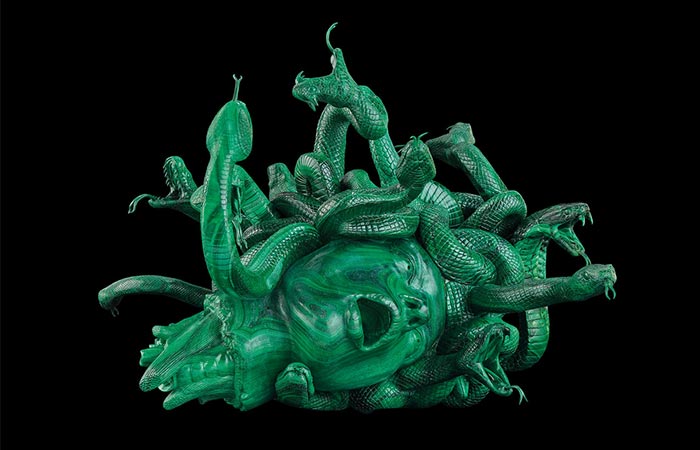 ‘The Severed Head of Medusa’ 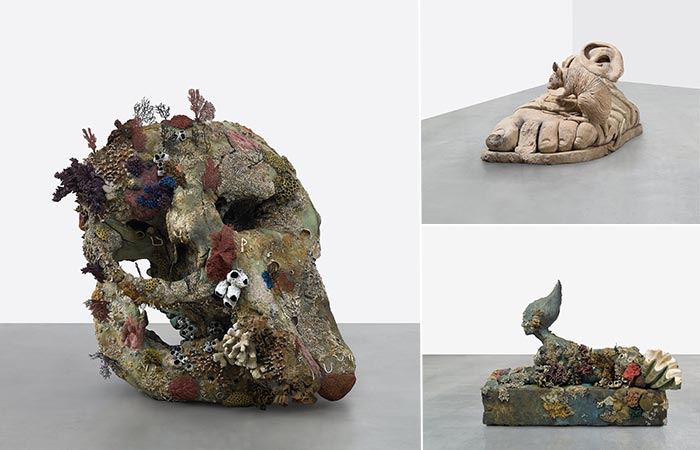 ‘Skull of a Cyclops’, ‘Remnants of Apollo’ and ‘Sphinx’. 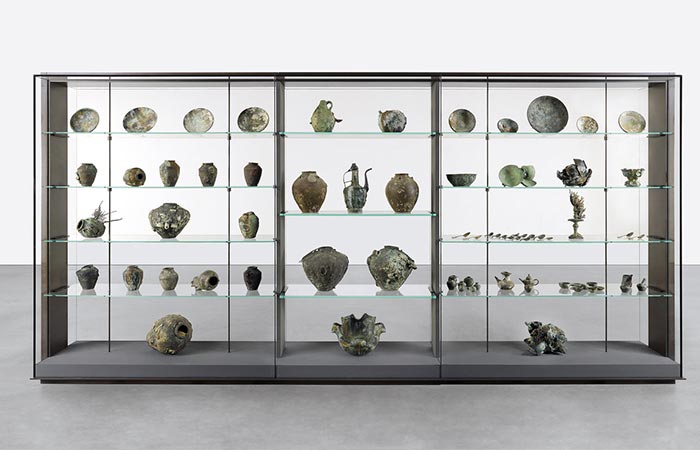 ‘A collection of vessels from the wreck of the Unbelievable’ 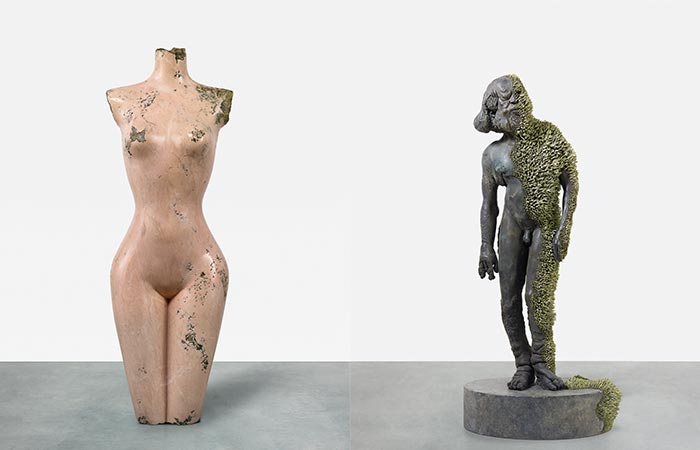 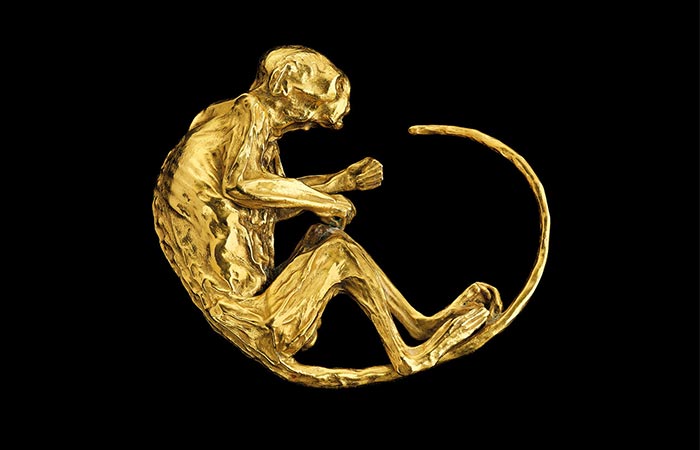 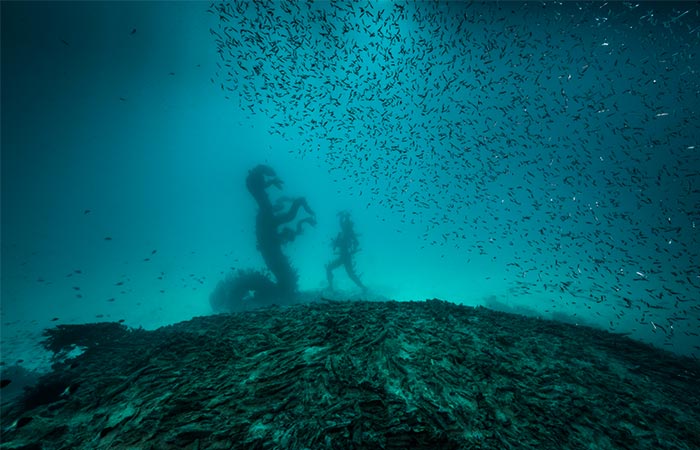 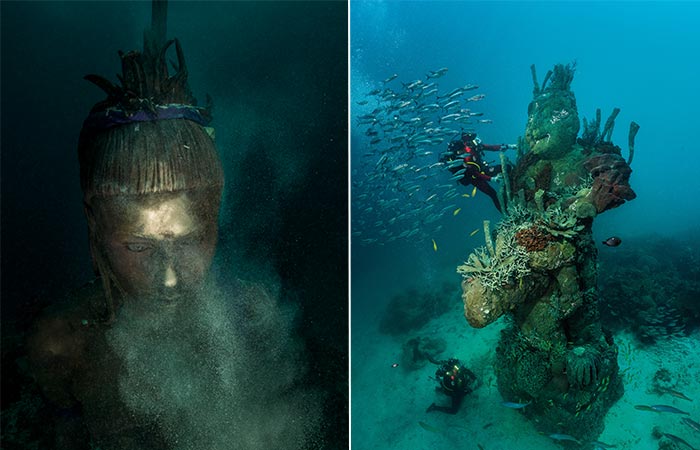